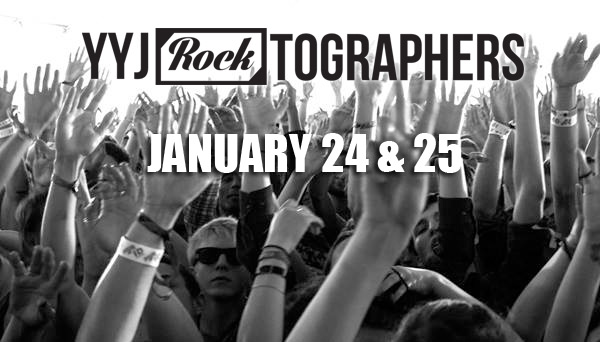 The January 24 opening at the gallery will also feature performances by local musicians to be announced.