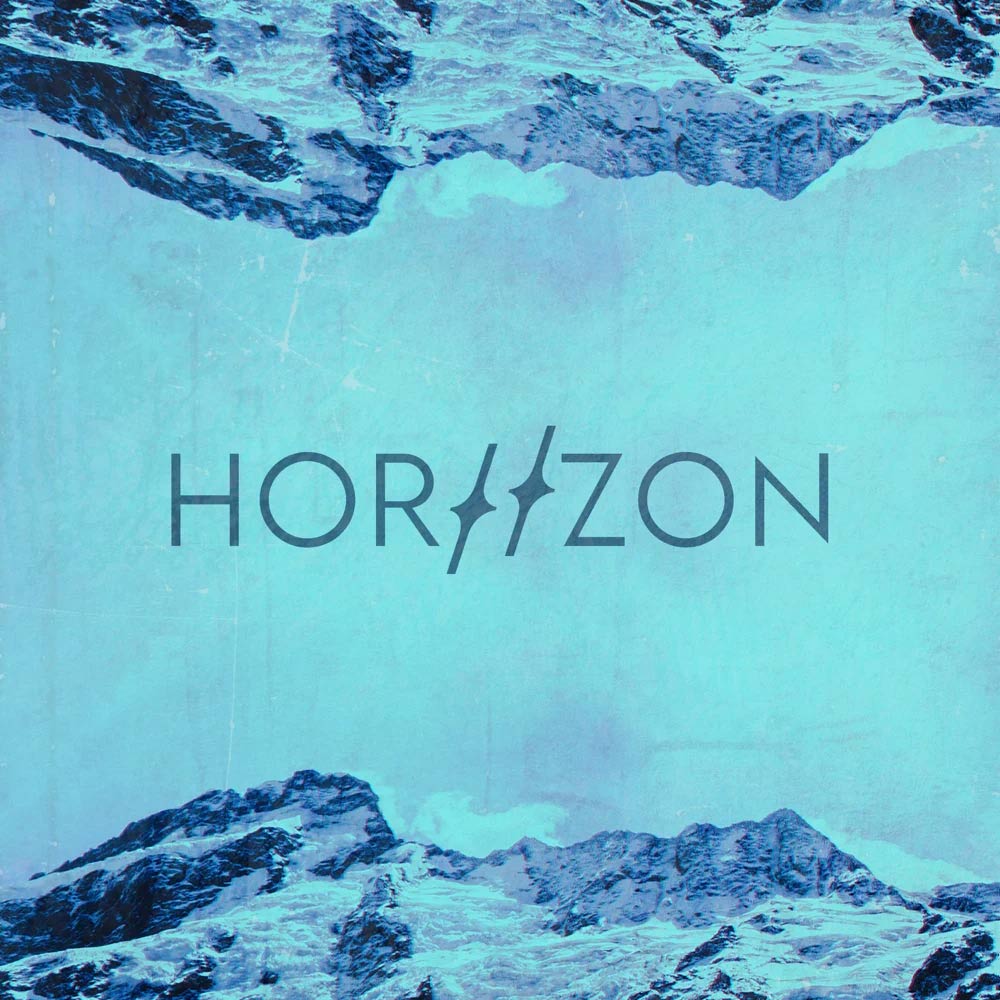 HORIIZON is a new music project by Victoria musician Noah Edwards (No Liars [now called poor sport], Noah Edwards Band, Noah and The Flood, SYN{A}PSE). The music on the upcoming self-titled EP is a departure from anything he has released before. ‘Ebb & Flow’ was written in 2018.

“I wanted to move in a different direction musically but I was scared at the idea of starting again,” said Edwards on a Facebook post debuting the single. “I played a show at Vinyl Envy that was just me and a computer and ended up flushing out some early ideas of this new project.

Since that show Edwards spent the last couple of years working on sound design, production and writing with instruments that felt foreign to him.

“I loved how it felt really light and nostalgic and upbeat compared to the dark emotions in the NL [No Liars] material.”