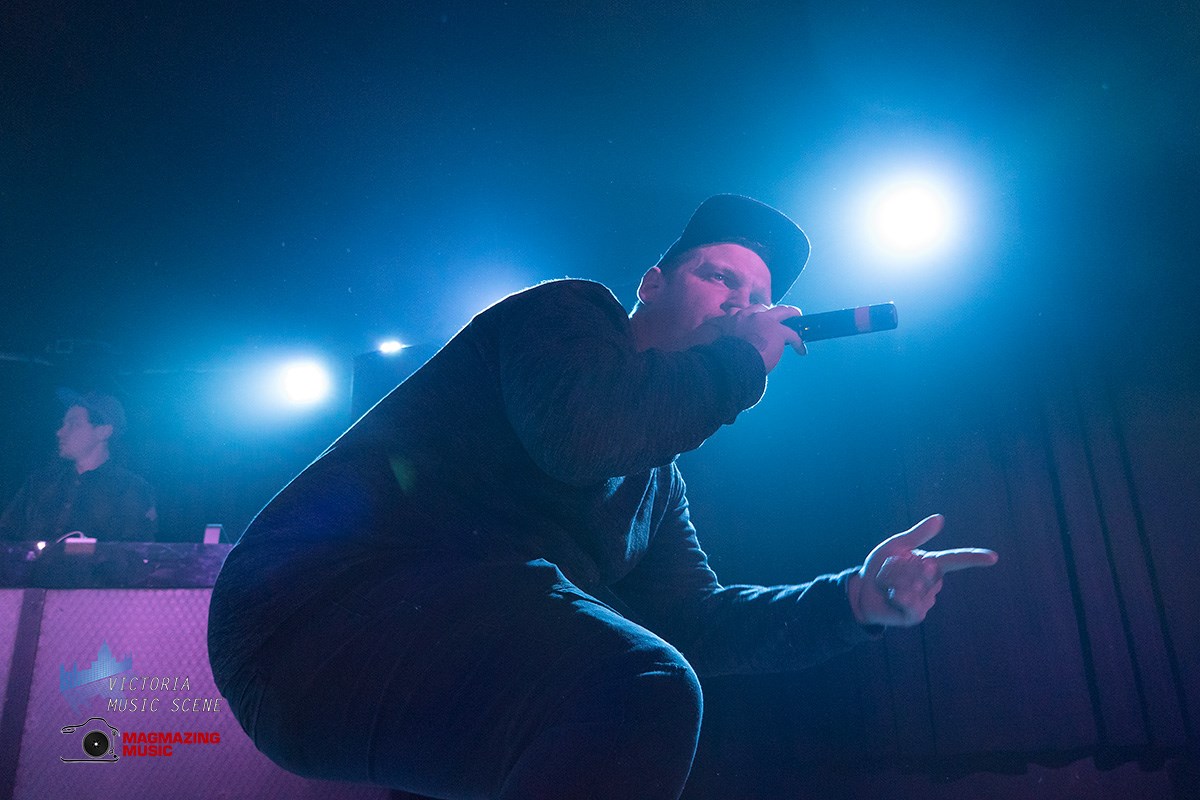 In a family statement made on social media Friday September 25, 2020, it was made public that music producer and rap artist Edwin Bergsson has suffered life threatening injuries and serious brain injury and has been in hospital since September 6.

In the statement the family says, “If you have a moment to send some healing energy or light him a candle or say a prayer for him, we believe it will help lift Eddy up and help him find his way.”

Bergsson’s family did not reveal how Eddy suffered his injuries.

Bergsson is known for his work in the music scene as owner and producer of Lyrics Studio and as one half of rap duo Dockside Green. Much of Victoria’s rap community has worked with Bergsson collaborating on music and music videos. 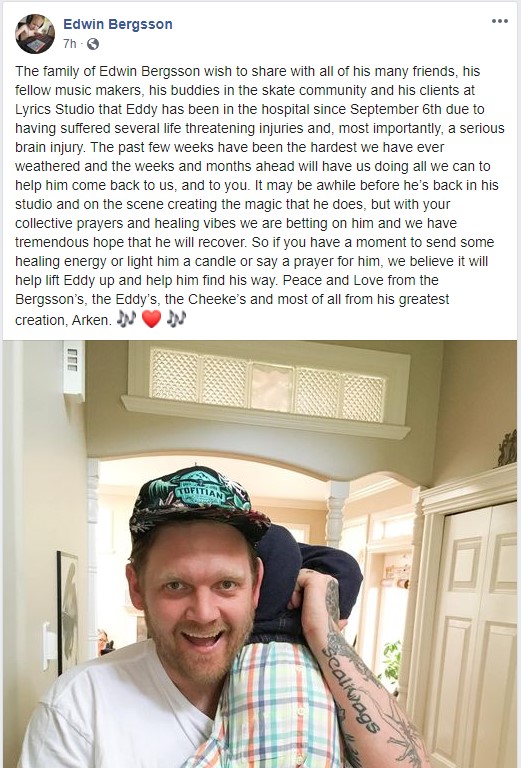