Home News Headlines New Online Radio Station ‘What Was That?’ Launches in Victoria 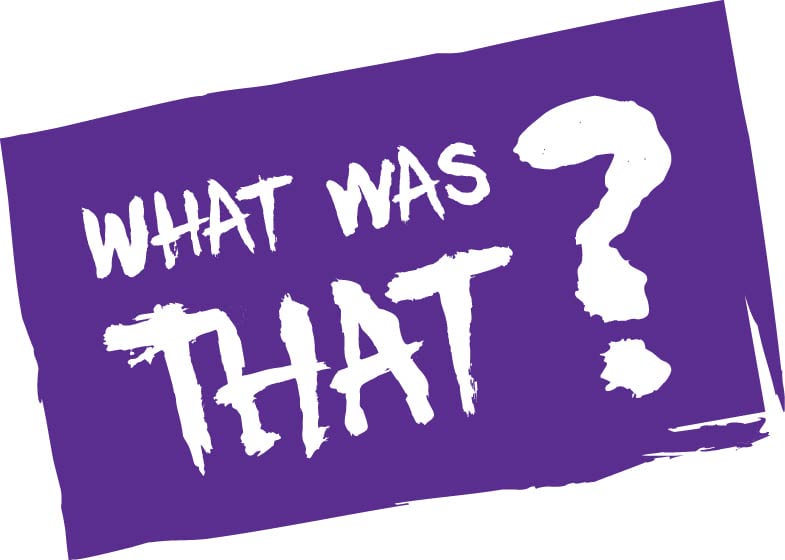 A brand new internet radio station has launched in Victoria. ‘What Was That?’, the brainchild of former The [email protected] radio personality Jon Williams is now streaming 24 hours a day from his bachelor pad.

Williams says on the station’s Facebook page that ‘What Was That’ is “a radio station that could take us in any direction. A hub of new music built around rock, hip hop, alternative, funk and soul. Naturally with a side of metal and punk too.”

While ‘What Was That?’ is free to listen to online, with the station being a radio station/foundation hybrid, listeners have the option to subscribe for $7 per month via Paypal and 50 per cent of that will go to musicians and the local community.

Williams officially signed off from The Zone on July 17, 2020 after ten years with the radio station. He was the midday host of the station for many of those years building a strong following. In 2019 he raised $10,000 for Foundry Victoria through sales of t-shirts and hoodies containing his show ending catch-phrase, “Look after yourself. Have fun. & for goodness sake, smile.”

‘What Was That?’ officially launched on September 1, 2020 at 10am and Williams will host from 10am to 4pm weekdays.

You can stream the new online radio station now at whatwasthatradio.com and on free Android and iOS apps.