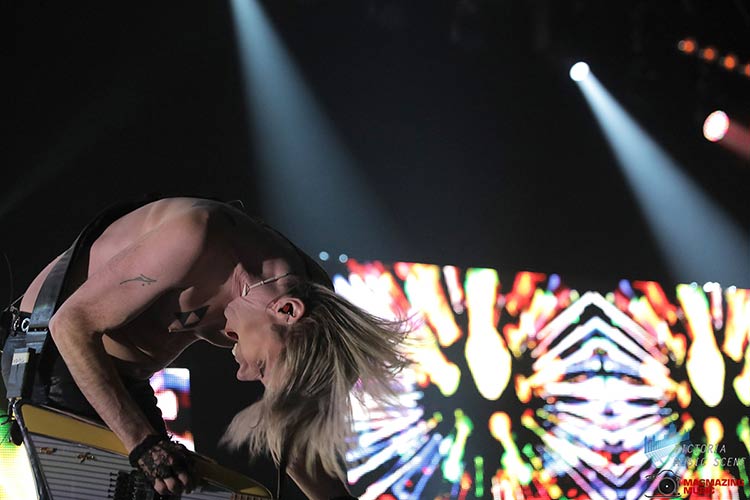 Or view select highlights at the bottom of this post.

To view Tyson Elder’s photos click either of the following links: aestheticmagazinetoronto.com | rocktographers.ca.

South Slocan BC’s Shawn Hooke was the third performer of the night at Save-On-Foods Memorial Centre and started his set with three songs at the piano until getting up towards the end of the third song. 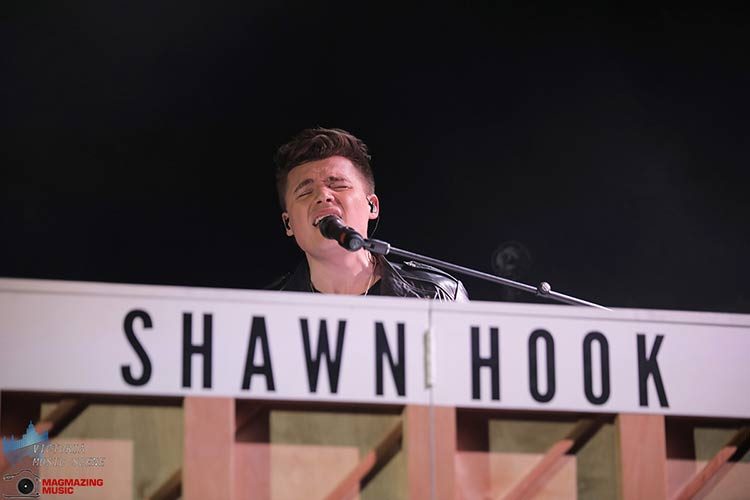 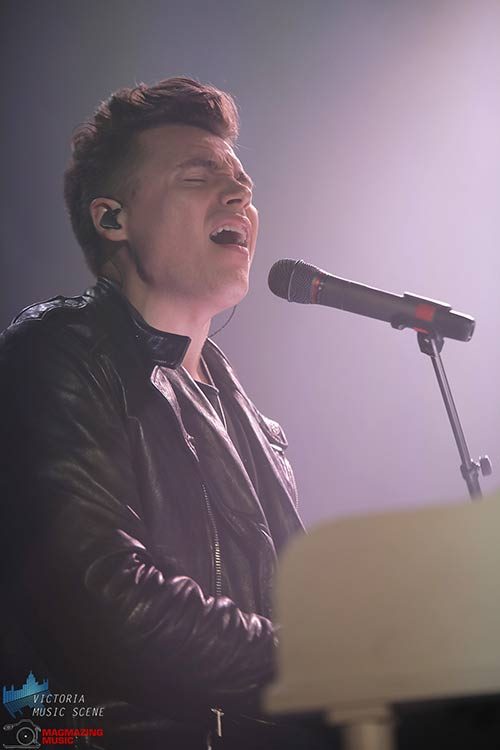 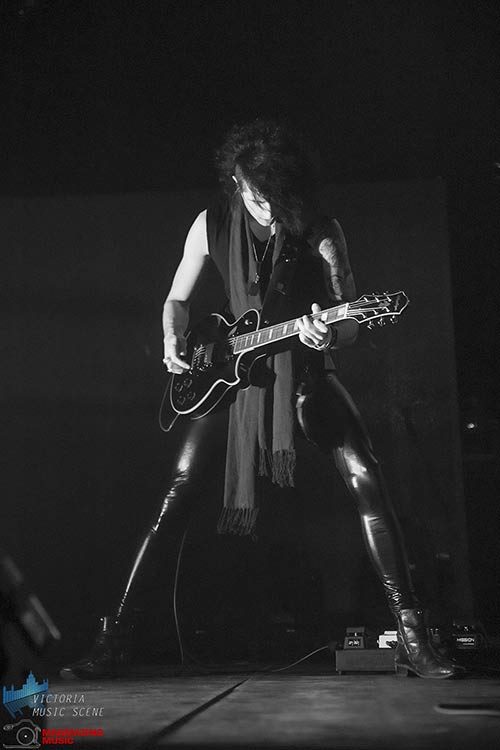 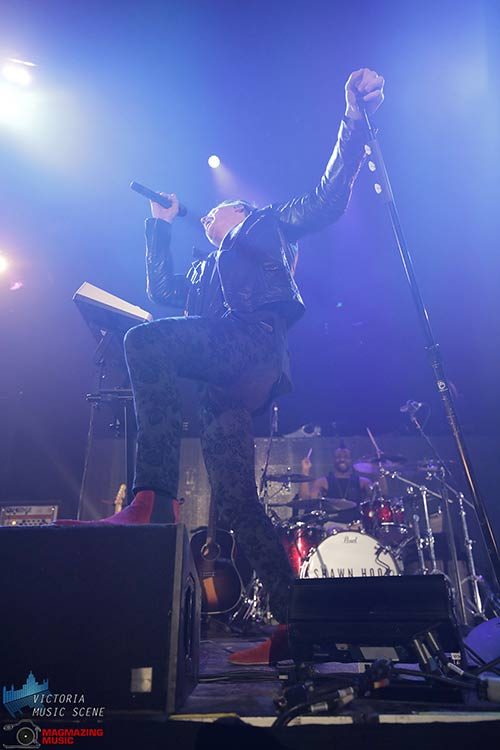 Vancouver’s Marianas Trench then took the stage to the delight of the mostly female audience that had waited for the moment for months. The concert was originally supposed to take place on November 3, 2016, but was postponed due to lead singer Josh Ramsay suffering a throat infection. 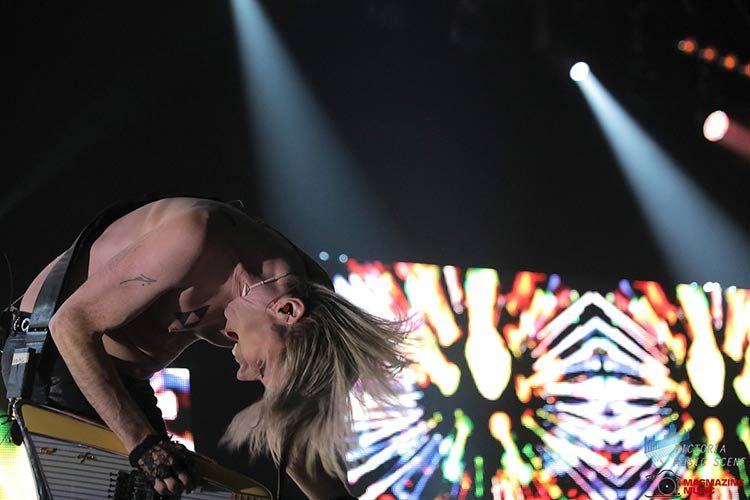 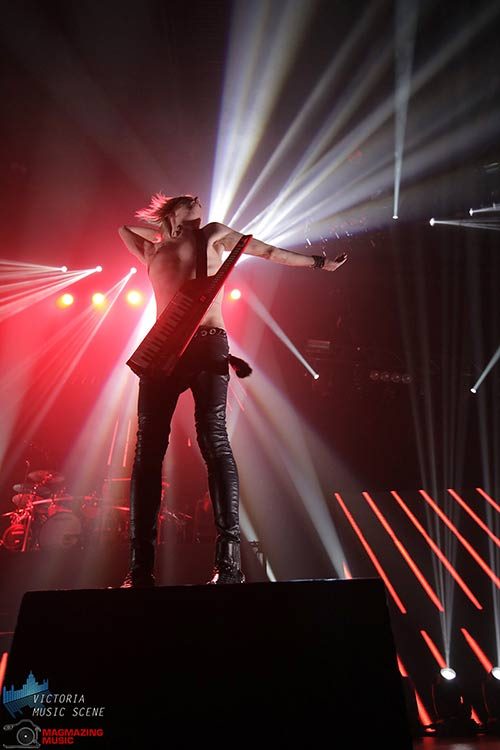 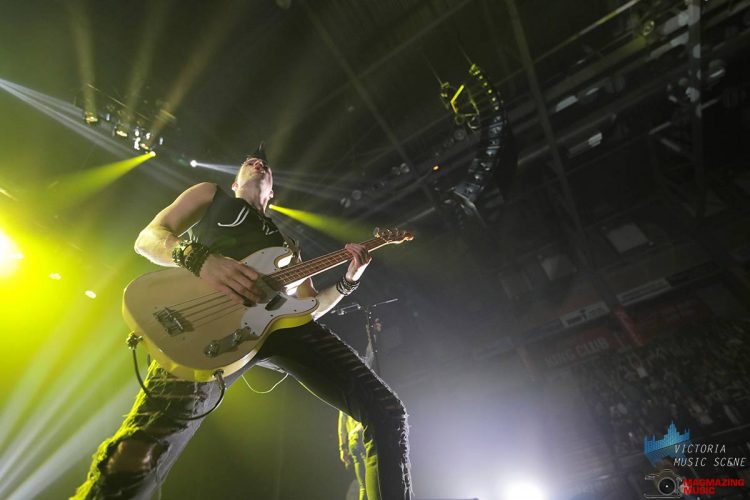 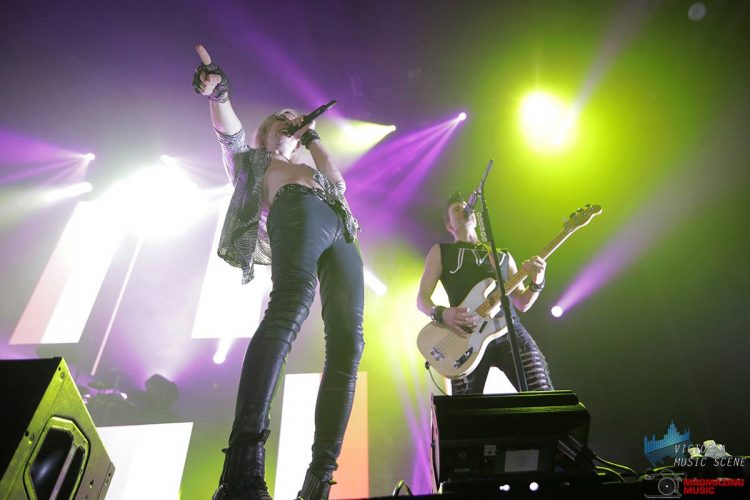