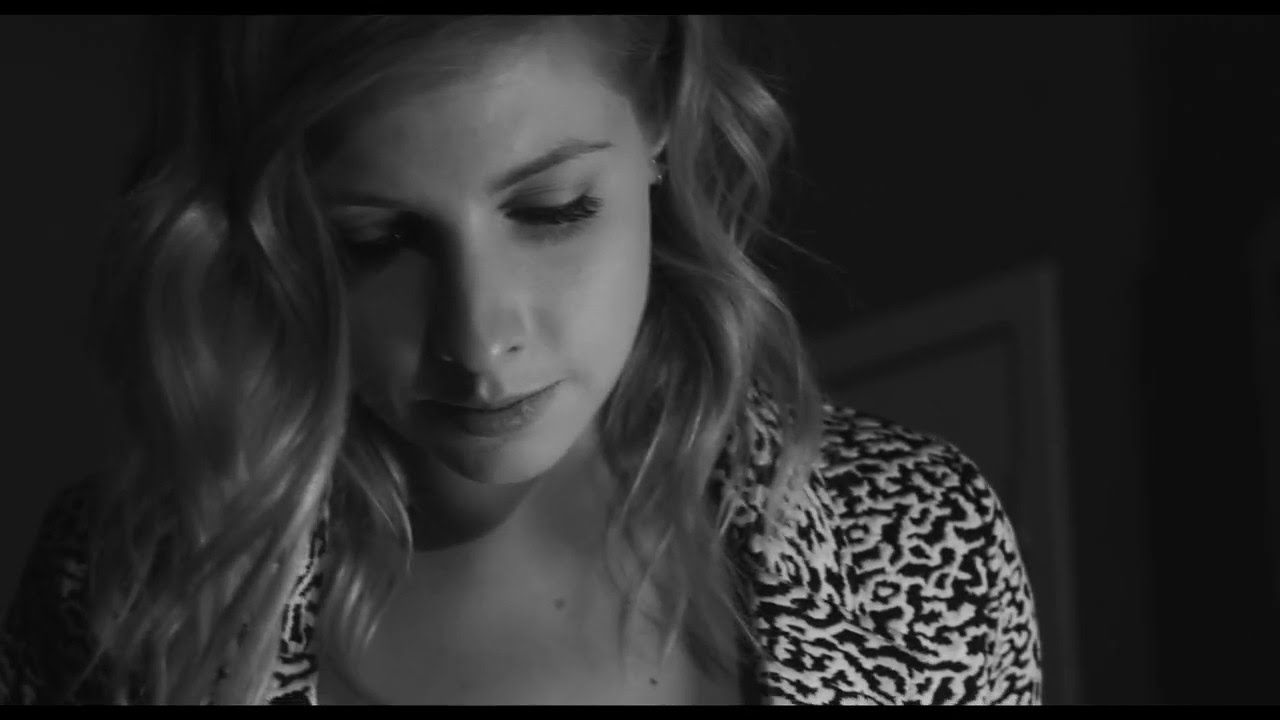 LABS have released a live music video for their song ‘Scavenger’. The video was originally used for the band’s entry in the CBC Searchlight contest and is just now being released on YouTube. The video was produced by Al Hannigan and was shot at Infiniti Studios in Victoria.