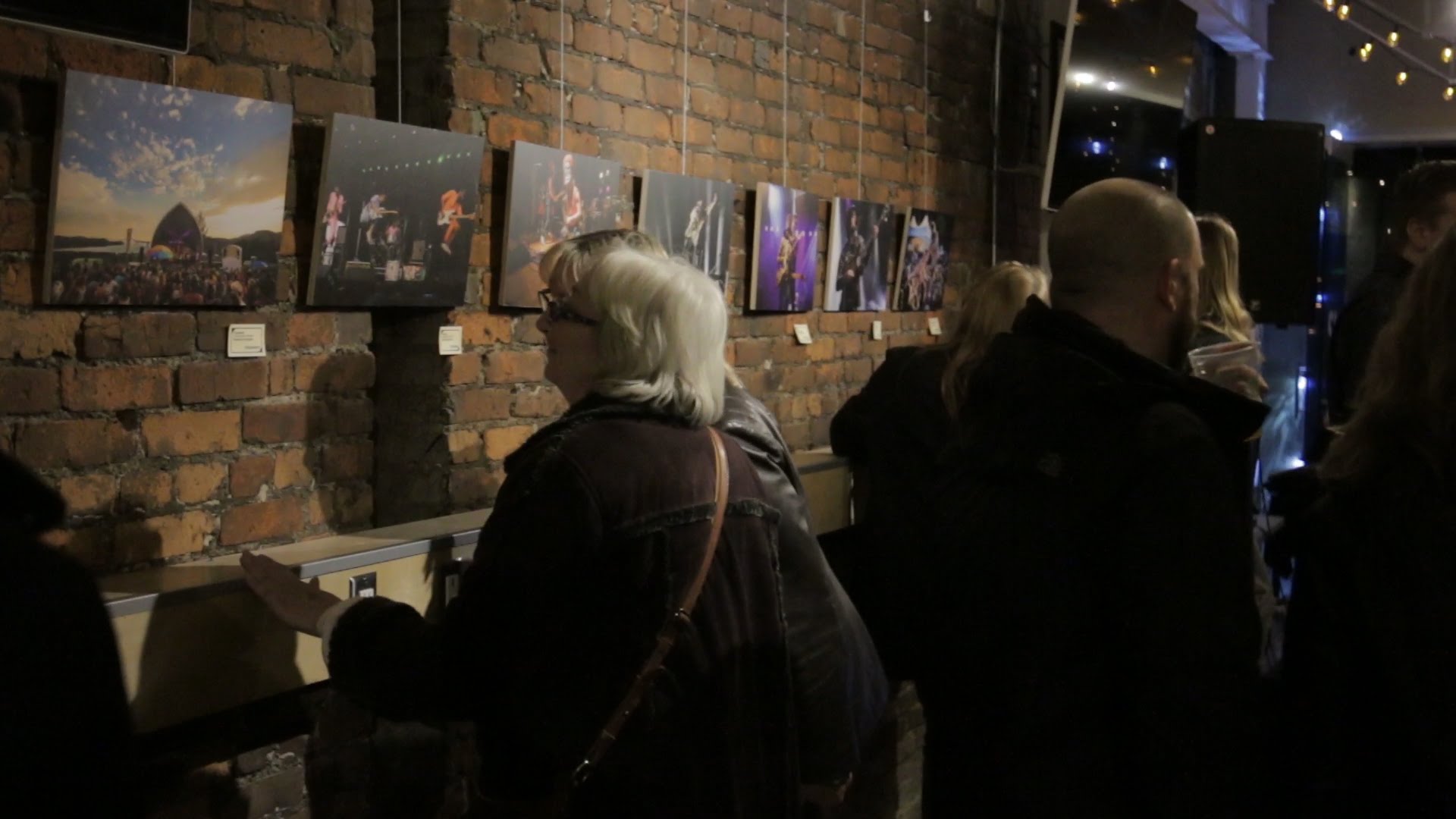 Q: What happened this weekend?
Tyson: Nothing… Nothing happened here this weekend Adam… (laughs) This weekend we had our 5th show, our third annual big show of YYJ Rocktographers at Fort Tectoria.

Q: How many people came through the doors this year?
Tyson: We sold out two nights, so we probably had about 600 people here over the weekend.

Q: Tell me about some of the photos featured this year.
Tyson: There were 30 photographers displaying 30 photos for the show. We had a couple local bands like Jesse Roper and Towers and Trees on display and then all the big headliners in Victoria and the island over the last year at Rock The Shores, Rifflandia, Phillips Backyard Weekender, Otalith, Tall Tree… We had Father John Misty, The Black Keys, Janes Addiction, you name it. If they came to Victoria we had them in the show. 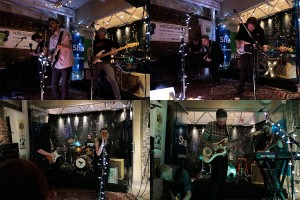 Q: Tell me about the bands who performed at the showcase.
Tyson: We had San Felix and AZTEC perform on Friday night, two local up and coming rock bands. Then on Saturday night we had the lovely Stinging Belle who are brand new to the scene and can really rock the house and an awesome group from Nanaimo who are hoping to break their way into Victoria called Gold & Shadow.

Q: Why did the showcase change locations this year?
Tyson: We were looking for a bigger and new and more exciting location. We totally out grew our last studio space and this seemed like the next logical step and it was really successful.

Q: How many hours were involved in choosing which photos to display in this year’s showcase?
Tyson: To choose? There were many, many late nights of us arguing about which photos to go into the show. I couldn’t count the exact number of hours, but it was definitely at least 8 or 9 hours over a week just of us saying which photos were bad and which ones were good.

Q: Were there any photos that made decisions especially difficult?
Tyson: Oh yeah, there were lots of photos of Jesse Roper. So it was hard to choose just two shots. But there are so many great Victoria photographers who put in three great shots that made it really difficult to choose just one of their photos

If you want to be part of the next YYJ Rocktographers Showcase, go to www.rocktographers.ca, sign up for their mailing list and you will get updates and info about the 2017 showcase.