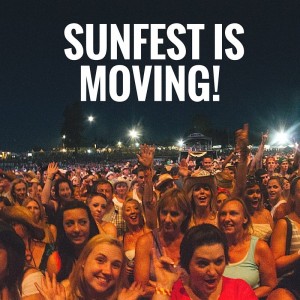 The Cowichan Valley Regional District has given approval for Sunfest to move to their new location at Laketown Ranch near Lake Cowichan for the 2016 music festival. The final vote was conducted Wednesday January 13, 2016.

Over the next two weeks Sunfest organizers will be fine tuning details and design of the new 172-acre venue with plans scheduled to be unveiled Monday February 1, 2016.