Home News Interviews Interview: Who Do You Love? – Victoria Indie Musicians Talk About Their...

When doing interviews I am always intrigued when we get to the question of musical influences. So I thought I’d do a piece just on this topic and I asked around. Interesting stuff! I guess I shouldn’t have been surprised — after all, Victoria boasts a very vibrant and diverse indie scene, so you would expect the influences to be equally diverse. But I got everything from The Carpenters to Tool, and from Peter Gabriel to Ja Rule. Some are even inspired by fellow Victoria artists.

SO, GUYS, WHAT ARE YOUR MUSICAL INFLUENCES?

ARIEL TSENG (Isobel Trigger):
My musical influences are Michael Jackson, Justin Timberlake, Usher, and pretty much any sort of R&B and hip hop produced in the early 2000’s. So, like Ja-Rule, Nelly, Fat Joe, City High, etc. Because that’s the music that I grew up with. My older brother and I would listen to it and he taught me how to beat box, and that’s how I learned how to play the drums. I learned how to beat box before I ever played a drum kit, so it has a big influence on the way that I play.

TREVOR LANG (Noble Savage):
Well, my main influences are Animal Collective and The Beach Boys I’d say. Just as far as psychedelic beachy sounds and crazy vocal arrangements and stuff. But I also really take inspiration from the likes of LCD Soundsystem, Joanna Newsom, Mac Demarco, and Neutral Milk Hotel, to name a few. And, personally, I try my best not to emulate anybody really. I want to form a completely new sound. That being said I do end up sounding like a lot of the artists I mentioned above. I guess it’s because I like to take my favourite aspects of all these different bands and mix them all into one song.

LOKE WEBB (Deep Sea Gypsies):
As a band, early blues stuff by all the legends like Muddy waters, Earl Hooker and Howlin Wolf. Also, the experimental rock movement that followed — Led Zepplin, Jimi Hendrix, Cream… To us these are the best eras of music, packed with originality and innovation. We all have our own individual influences as well but when we write music together that is what creates the backbone of it all.

JEFF POYNTER (West my Friend):
Fish and Bird, The Bills.

FELICIA HARDING (Isobel Trigger):
I have a wide range of influences but I’d say some stand-outs are Bjork (hence the spelling of “Isobel”), Sarah McLachlan, The Tragically Hip and Hawksley Workman. The band itself derives influence from Metric, The Cranberries and Florence and the Machine, plus many more!

BILLY GHOST:
It’s a tough question to answer concisely. Important early influence: Galaxie 500. They made it seem like playing music was something anyone could do as they were extremely simple songs that were easy to learn. Sort of like The Ramones for wimpy people. Currently emulating: Harry Nilsson. His songs are full of wit and energy — this is something to aspire to.

JAMES KASPER:
My primary influences are Glen Hansard, Hayden and Damien Rice, because they create a kind of dynamic, dark roots rock that is along the lines of what I do.

REUVEN SUSSMAN (The New Groovement):
That’s a tough question because, as you may know, we have 11 members in the band and each has their own unique background and musical tastes! Although, the band’s sound as a whole is probably most inspired by funk bands like James Brown, Aretha Franklin or Jamirquai. Individual band members’ musical interests range from Rod Stewart to James Brown to Toby Keith to Brother Ali to everything in between. As the founder of the band, my personal musical tastes have probably influenced the group slightly more than the other people’s and I come from Toronto where funk and hip hop are often combined. Local groups like God Made Me Funky, Pocket Dwellers and KC Roberts were huge inspirations for me growing up because they played great live music that made people dance and sing along, and they included a hip hop element which I always felt drawn to. Big funk bands like this were also very inspiring because they knew how to “put on a show” rather than just play good music. I learned a lot about coordinated dance moves, crowd participation, creating a bond with the audience and having fun on stage from these groups.

SAM WEBER:
All sorts of music. It comes in waves. Until recently, I could only listen to Joni Mitchell but I rediscovered Daniel Lanois’ Acadie album and that’s my new obsession.

SJOERD MEYER (The Carlines):
As a kid, 50’s country and folk, then Dylan, Simon and Garfunkle. As a teen the guitar became more a focus, so Queen, Metallica, Ozzy, Van Halen.

PAT CODERE (Mindil Beach):
Well I think that influence certainly is an incredible tool for songwriters, and I think that taking influence and inspiration from great artists from past or present is undoubtedly healthy. We often have audience members say that they hear a Red Hot Chili Pepper influence in our music, and they are definitely right about that, they were Matt and I’s favourite band growing up. I find that listening to The Beatles and Tegan & Sara can always inspire me when I’m trying to write a ‘hooky’ song. I love the musical and lyrical brilliance of Radiohead, I often find their songs mathematical and I dig that. The harmonizing guitars and badass vocals make Thin Lizzy the epitome of rock and roll for me. I’ve also been eating up the Haim lately, I love their approach to rhythm and vocal technique.

DERIEK SIMON (Spaceboots):
Personally, everything from Queens of the Stone Age and USS to Peter Gabriel and Kuba Oms. Spaceboots in general is incredibly vast between all the guys. Red Hot Chilli Peppers, Led Zeppelin, Eminem, 30 Seconds to Mars — really too many to name but all the same with their inspiration in what we do

ARIEL TSENG (Isobel Trigger):
Oh, but a lot of people say that I play drums like Chad Smith from the Red Hot Chilli Peppers. I don’t know if that is an influence or just a coincidence. Not in Isobel Trigger though, that’s just my own personal style.

IAN JOHNSON (Hawk and Steel, The Downers):
My influences really depend on what I am listening to at the moment. I will say as a guitar player and songwriter I personally am hugely influenced by J Mascis of Dinosaur Jr. I had a punk rock musical upbringing and I think a lot of that can be heard in my playing. Of course it would be wrong for me not to mention Wilco as they have inspired me immensely, especially with what I do in Hawk and Steel.

EDEN OLIVER (West My Friend):
Tegan and Sara, Robyn, tUnE-yArDs, Chvrches, Chairlift. And people compare us to The Decemberists.

JAZ MIN (This Day Burns):
My influences…are Nirvana (my mom always played their album ‘Nevermind’ and I grew up hearing ‘ Smells Like Teen Spirit’ at my school dances in elementary school) MAJORLY. I always loved the raspiness of Kurt Cobain’s voice and his melodies that he wrote. I was obsessed with him when I started writing my own songs around the age of 14/15. Second, TOOL( also A Perfect Circle). Maynard is the king of writing amazing melodies and I just can’t get enough of his voice. Third, Flyleaf (when Lacey was the singer of the band). As soon as I heard her voice I knew that’s when I wanted to be in a band and perform on stage like her. She screams and sings with such emotion — I’m obsessed with her voice! Fourth, Silverchair, ’cause again of the lead singer’s (Daniel Johns) voice and I had a huge crush on him in high school…just like I had with Kurt Cobain. Haha. Fifth, The Deftones. Chino’s voice has an eerie and sexy sound to it, which I love! I was just told the other day that I sounded like the female version of him, which was one of the best compliments I have ever gotten.
***** 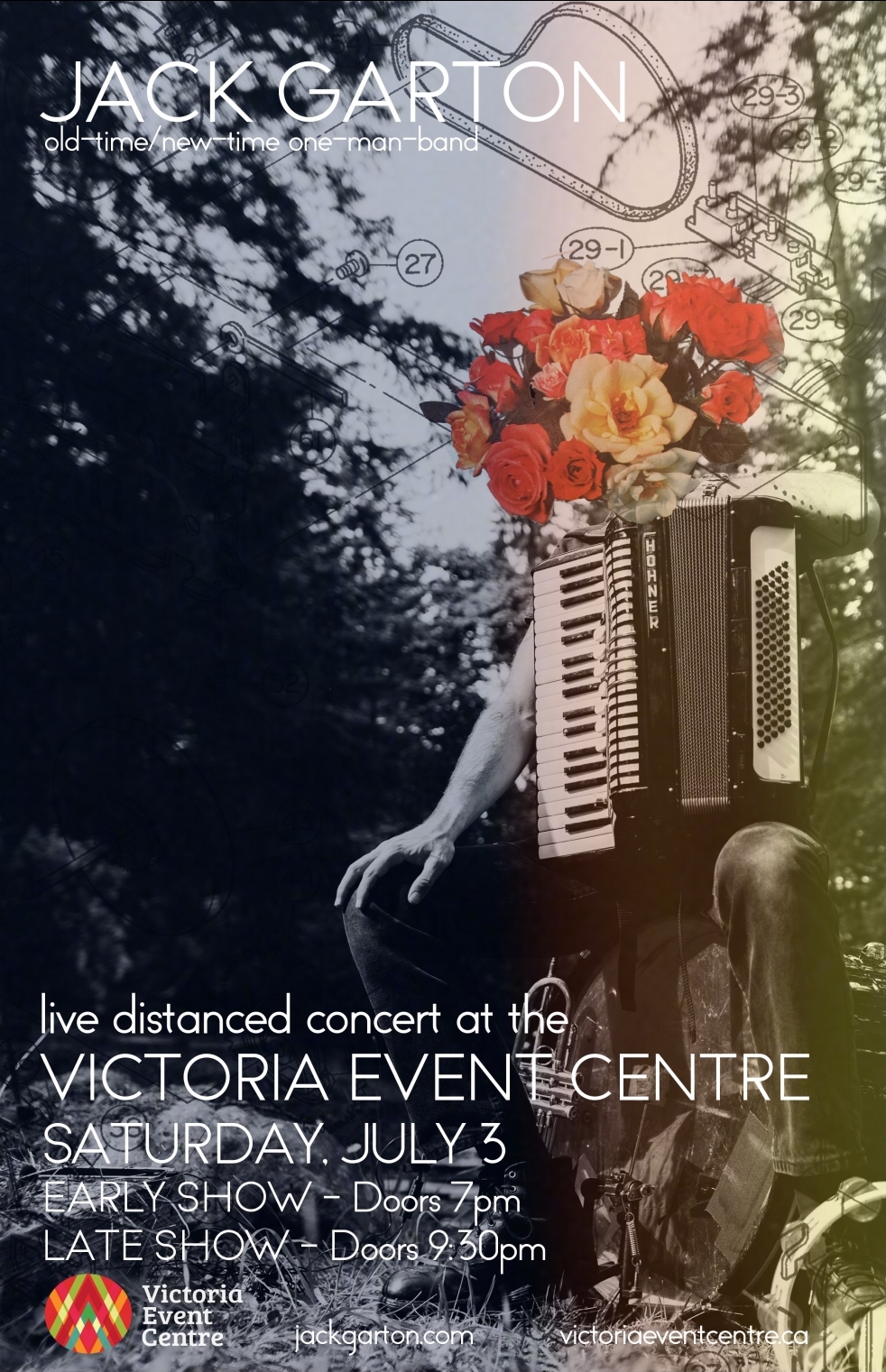 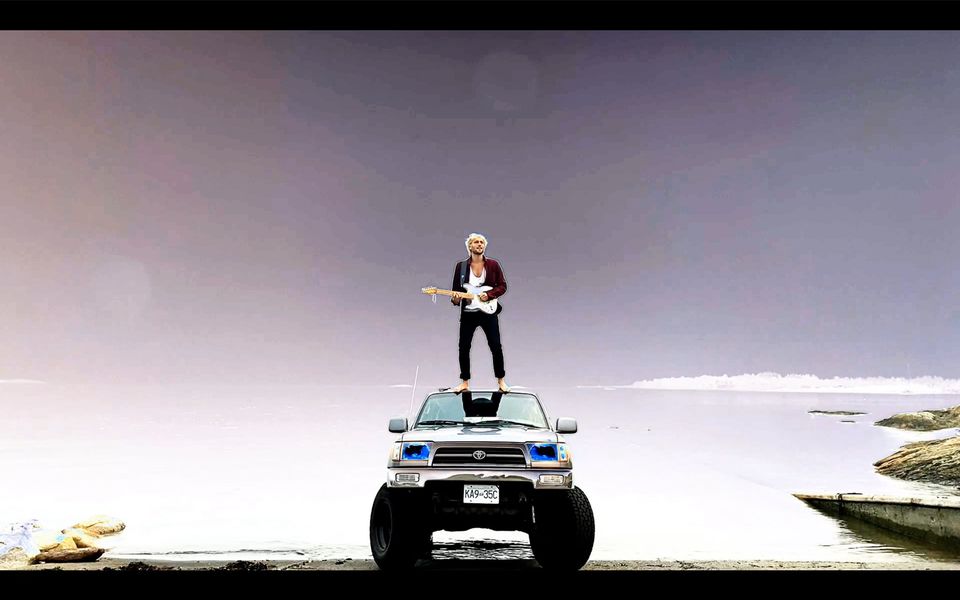 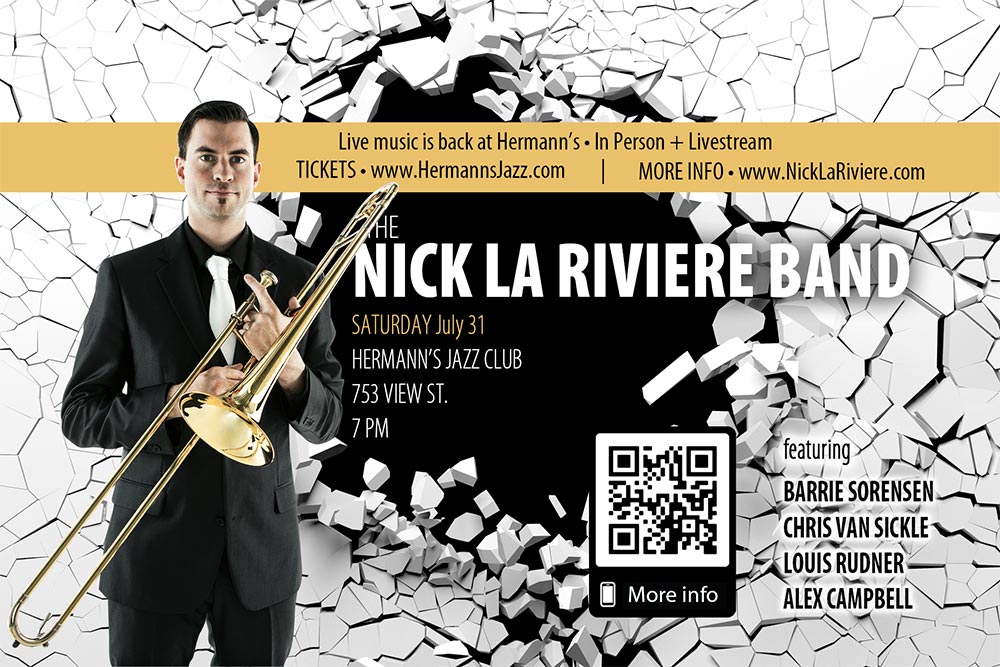 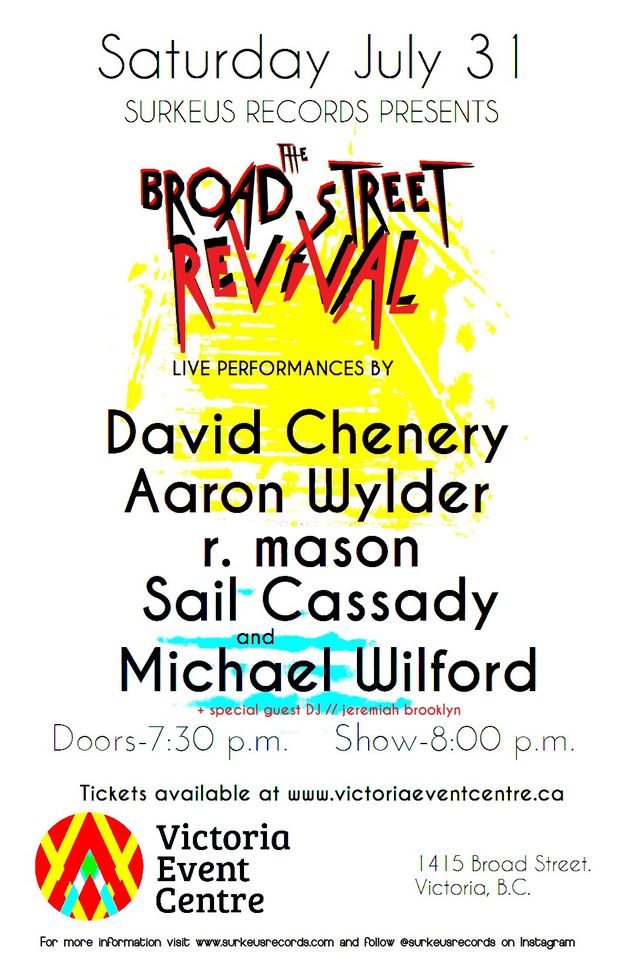