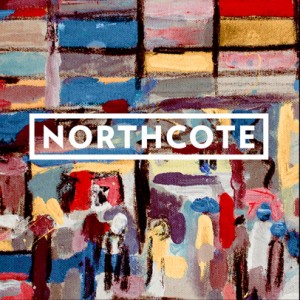 He has also posted a teaser video for the album. In the video he paints a 12 foot replica of the albums artwork and talks about the feel of the music in the album.

Exclaim.ca has a brief writeup on the new album. To read it, CLICK HERE.