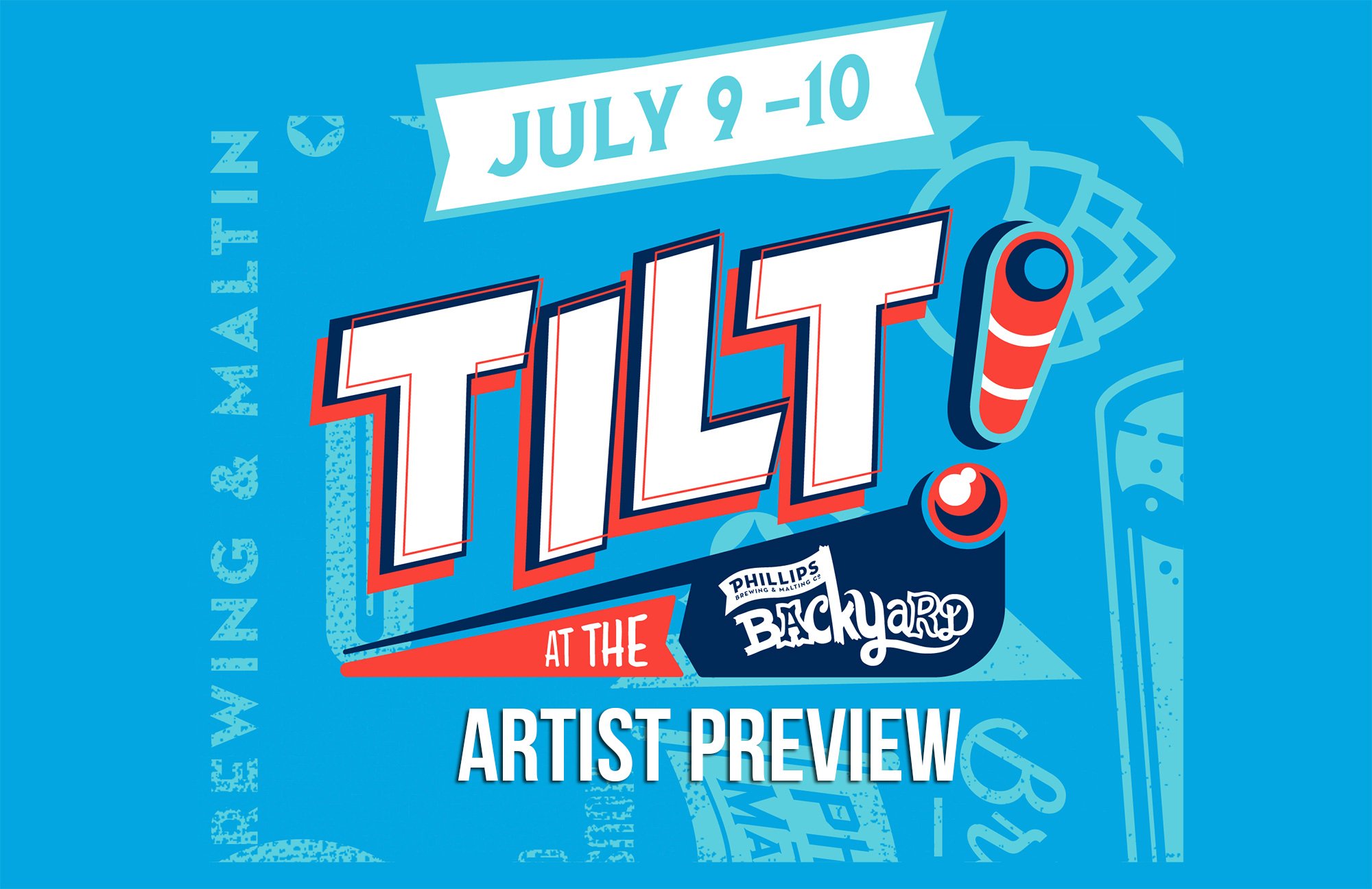 The two days of music has a mix of rock, indie pop, soul, country, hip-hop and R&B.

Normally we focus our previews on just local artists, but with only 12 acts on the lineup we’re going to showcase everyone.

Here is your Phillips Back Yard Tilt! Artist Preview

Half Moon Run
Headlining day one of the festival are 4-time Juno Award winners Half Moon Run. Their most recent win was this year for Adult Alternative Album of The Year for ‘Inwards & Onwards’. Band members Conner Molander and Dylan Phillips both went to middle and high school in Comox. Phillips also graduated with a bachelor of arts in classical piano at UVic. Half Moon Run last performed in Victoria in January 2020 at The Royal Theatre.

Current Swell
Current Swell have been a Victoria favourite for well over a decade. They’ve headlined numerous festivals and shows from Rifflandia to Rock The Shores and The Phillips Backyard Weekender.

Fleece
Fleece is an LGBTQ indie band based in Montreal. The band also features Victoria’s Jameson Daniel on guitar. You might recognize him as one of the MCs in Victoria band Downtown Mischief where he goes by the name “Wishbone Jenkins”. Fleece performed last September at the All Was Home festival in Langford.

Old Soul Rebel
Old Soul Rebel are a soul/rock and roll band based out of Vancouver. Their music is inspired by the African American and First Nations upbringing of frontwomen Chelsea D.E Johnson and Lola Whyte. Up until recently, Victoria’s Michael Wilford had been their touring drummer. Old Soul Rebel have performed on Vancouver Island a few times in the last year including sets at the All Ways Home Festival and at Laketown Shakedown 2022.

Born Reckless
Born Reckless are a country/rock band that began as duo of Jon Bond and James Thomson. They released their first singles in the summer of 2020. You can expect a lot of new music during their set.

The Beaches
2-time Juno Award winners The Beaches headlined day 2 of Tilt! in a heavily anticipated return to Victoria following cancellations of their Phillips Backyard show in September 2021 and a Royal Theatre show this passed March. Both cancellations were due to COVID-19 restrictions at the time. The last time the band performed in Victoria was in February 2020. Their latest Juno win came this year for Rock Album of The Year for ‘Sisters Not Twins (The Professional Lovers Album)’.

Hotel Mira
Hotel Mira is alternative rock band from Vancouver. Until 2018 the band was known as JPNSGRLS. Their sold out at Lucky Bar in February 2020 was one of the best we saw in that pandemic shortened year with an electric crowd. Hotel Mira last performed in Victoria opening for U.S.S.’ final Victoria show last December.

Little Destroyer
Little Destroyer is an alt-rock band from Vancouver. The band wowed us in 2017 at the Phillips Backyard Weekender with frontwoman Allie Sheldan’s Gwen Stefani/Karen O like charisma on stage.

Rounding out the lineup both days DJing between sets will be DJ Boitano from The [email protected] and JUICE. 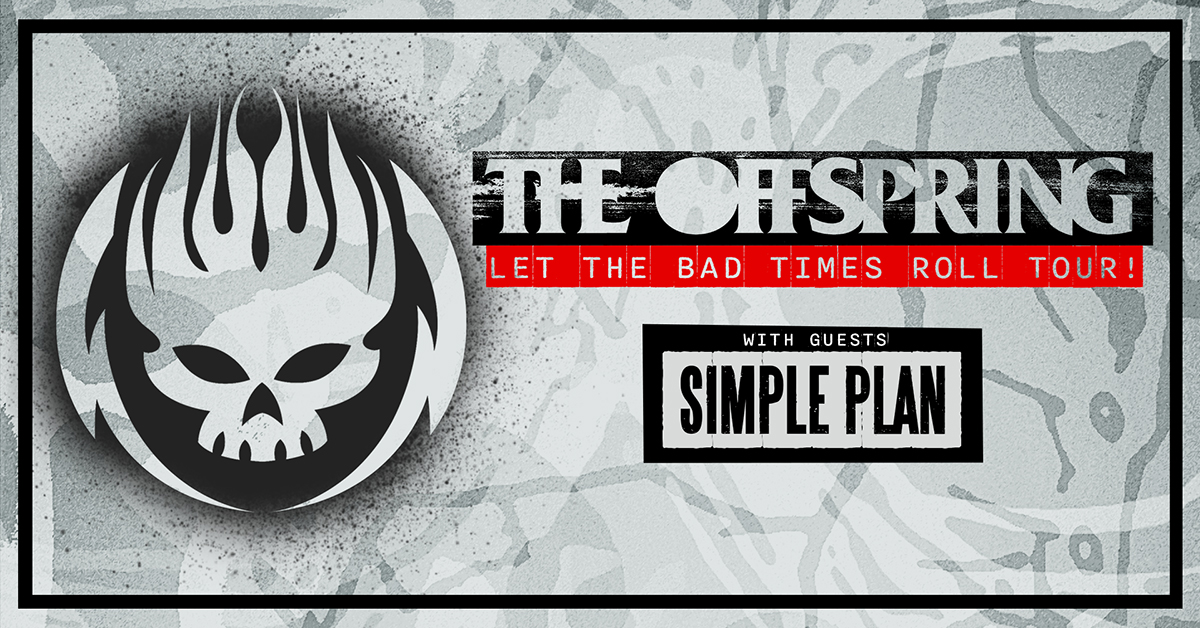 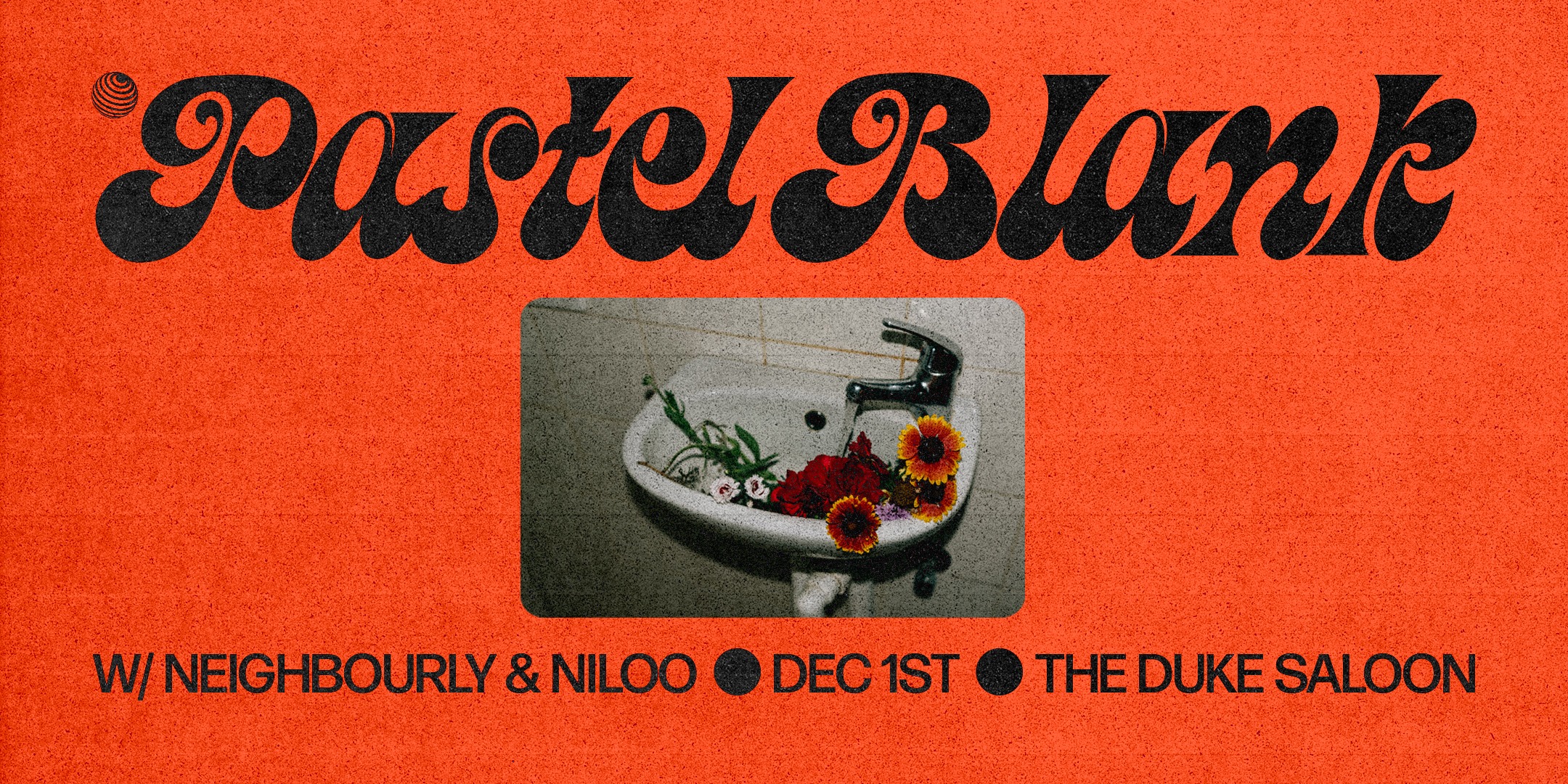 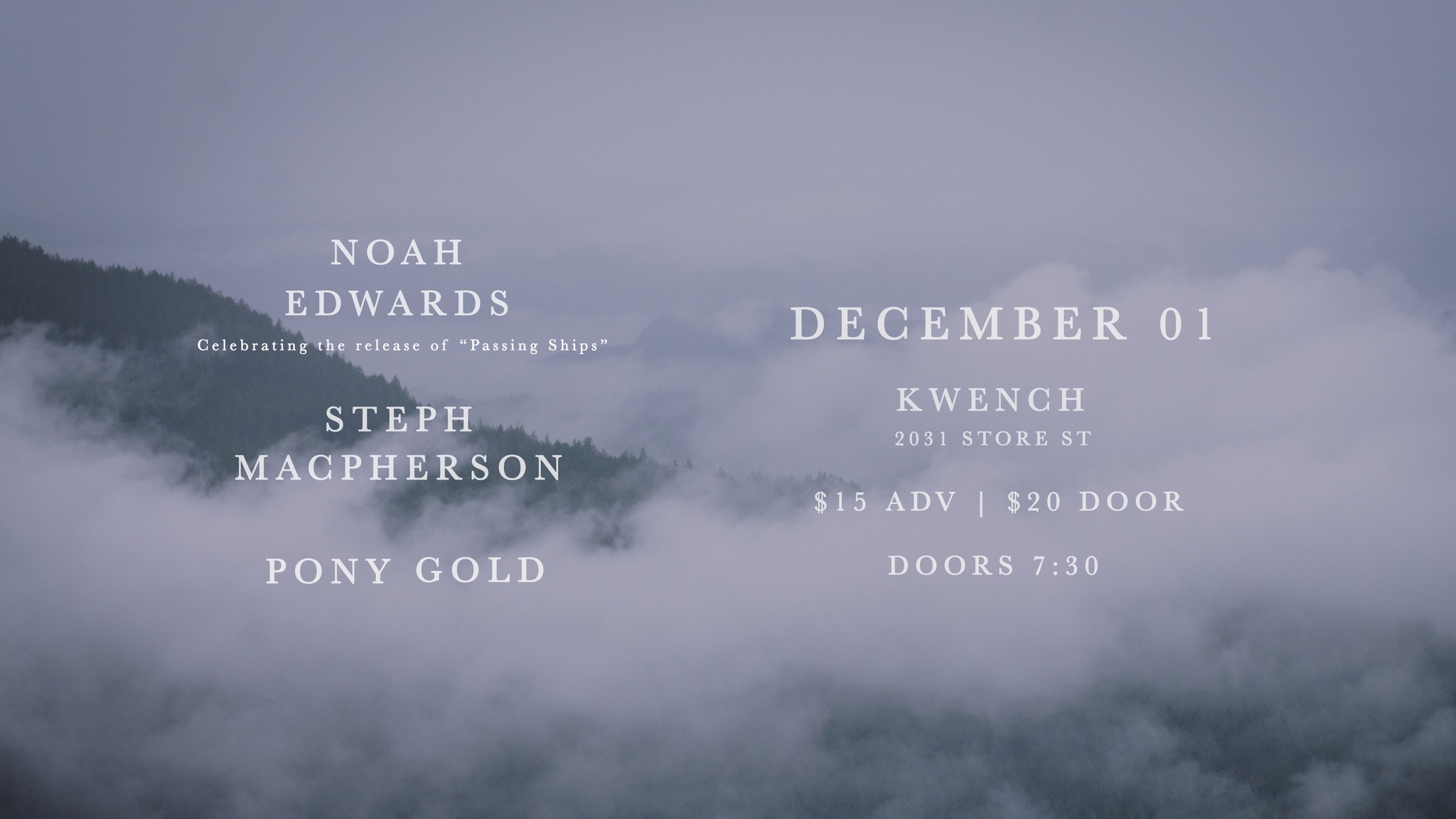 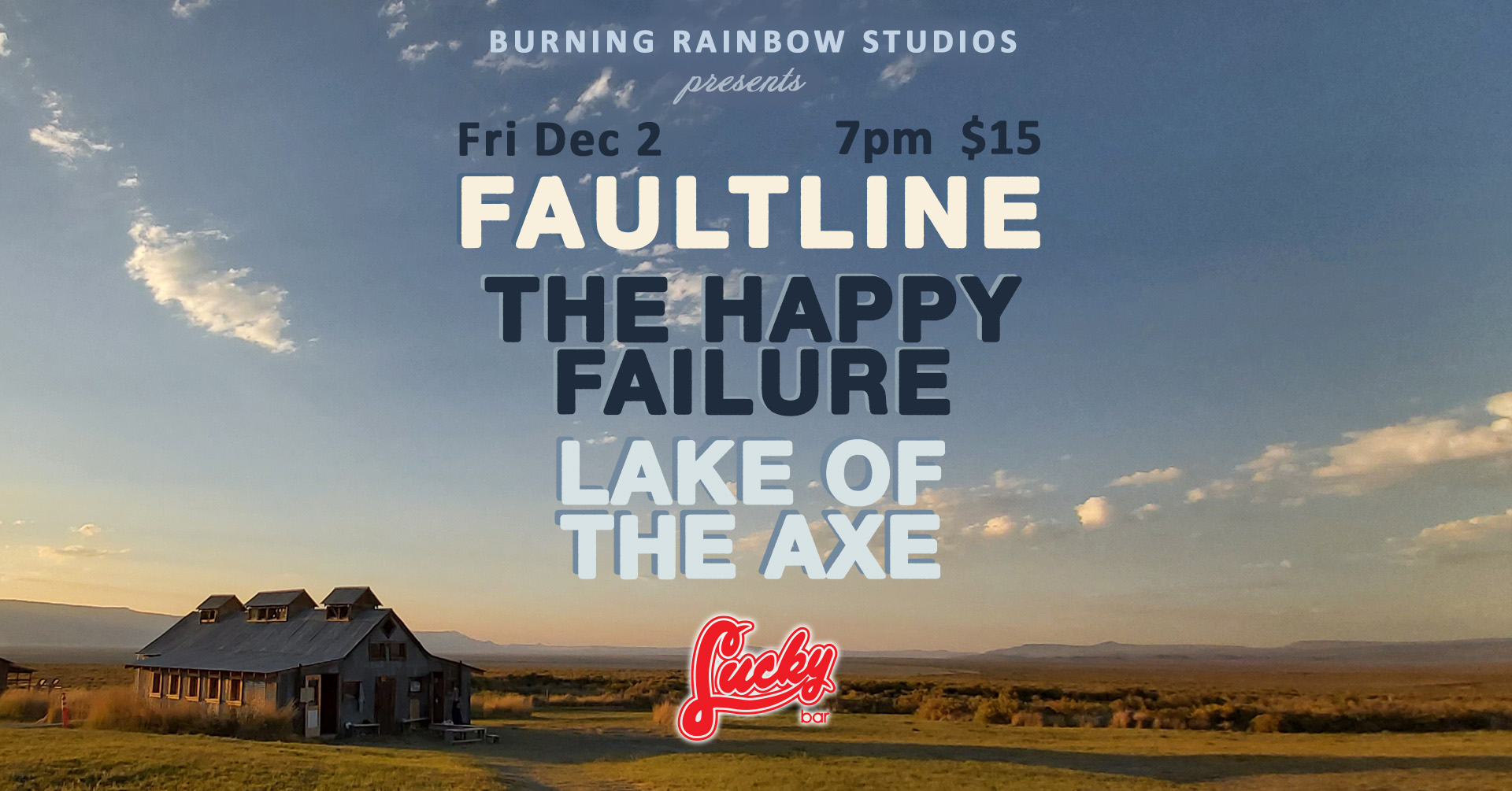 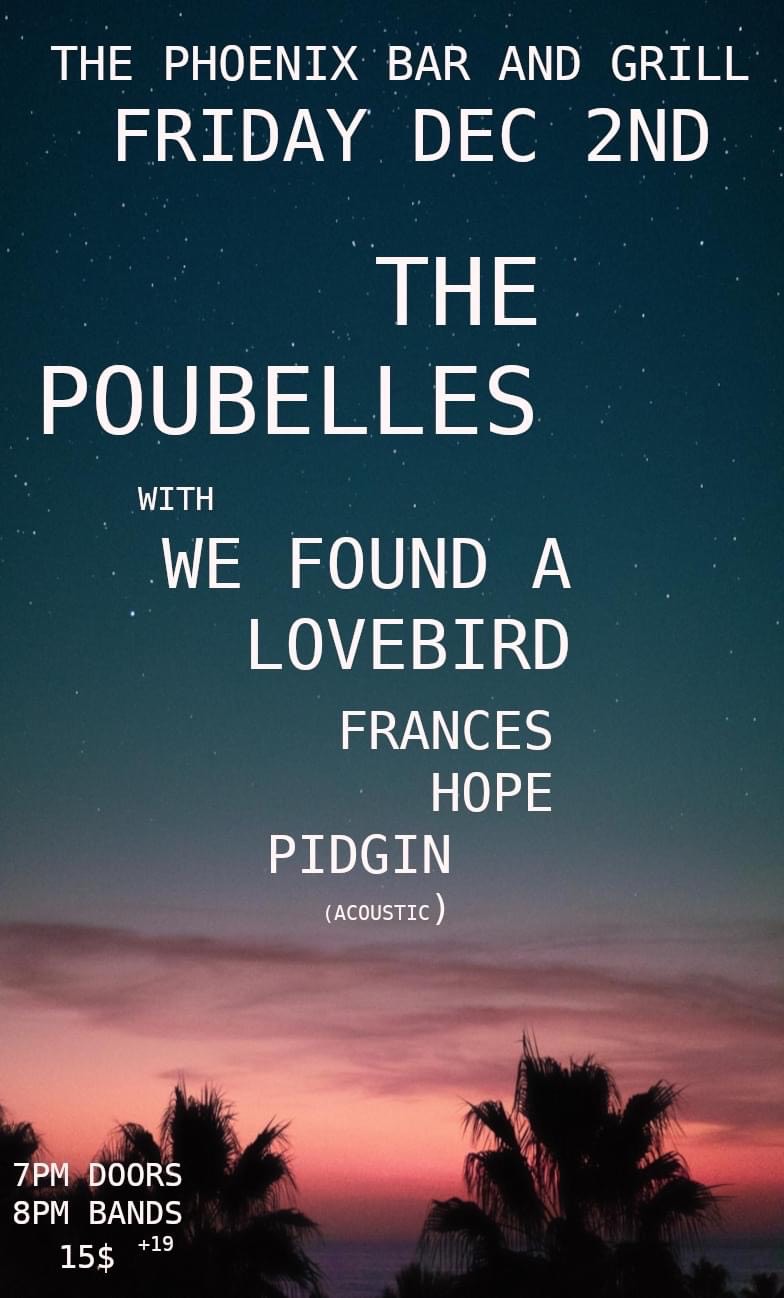 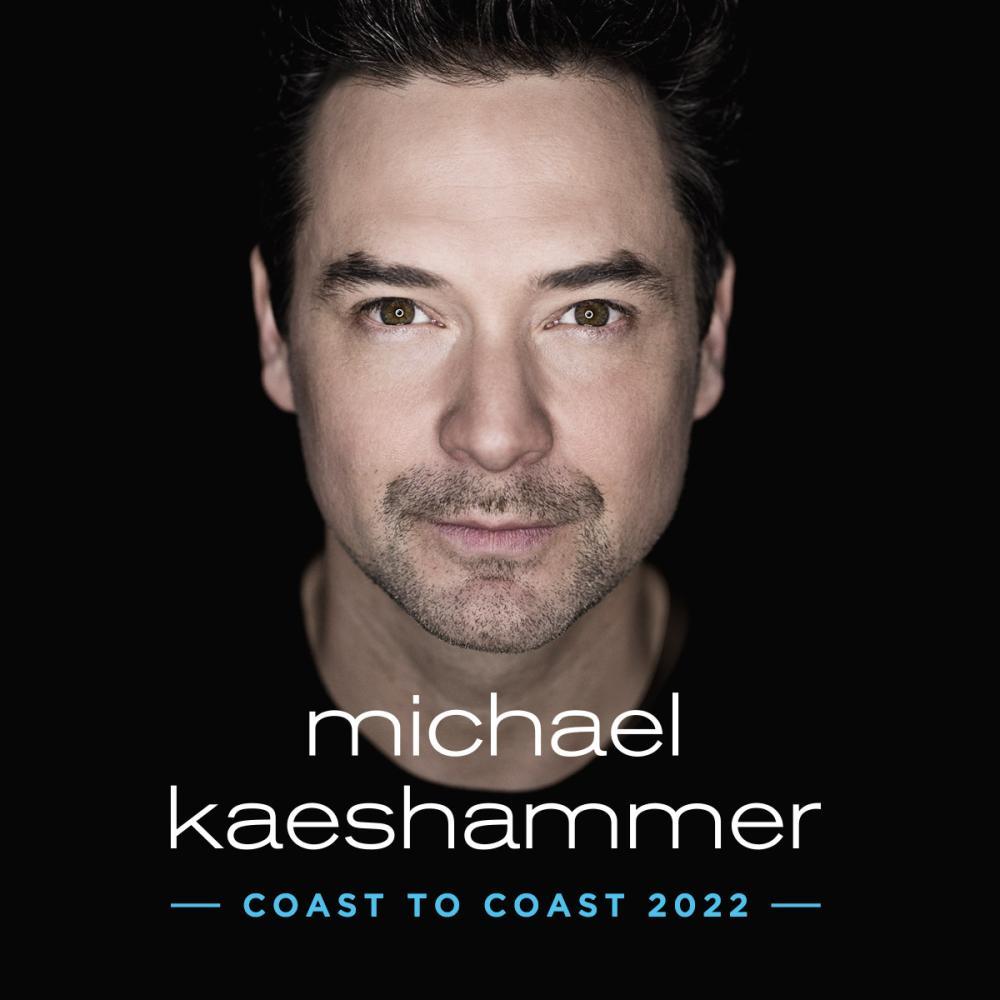 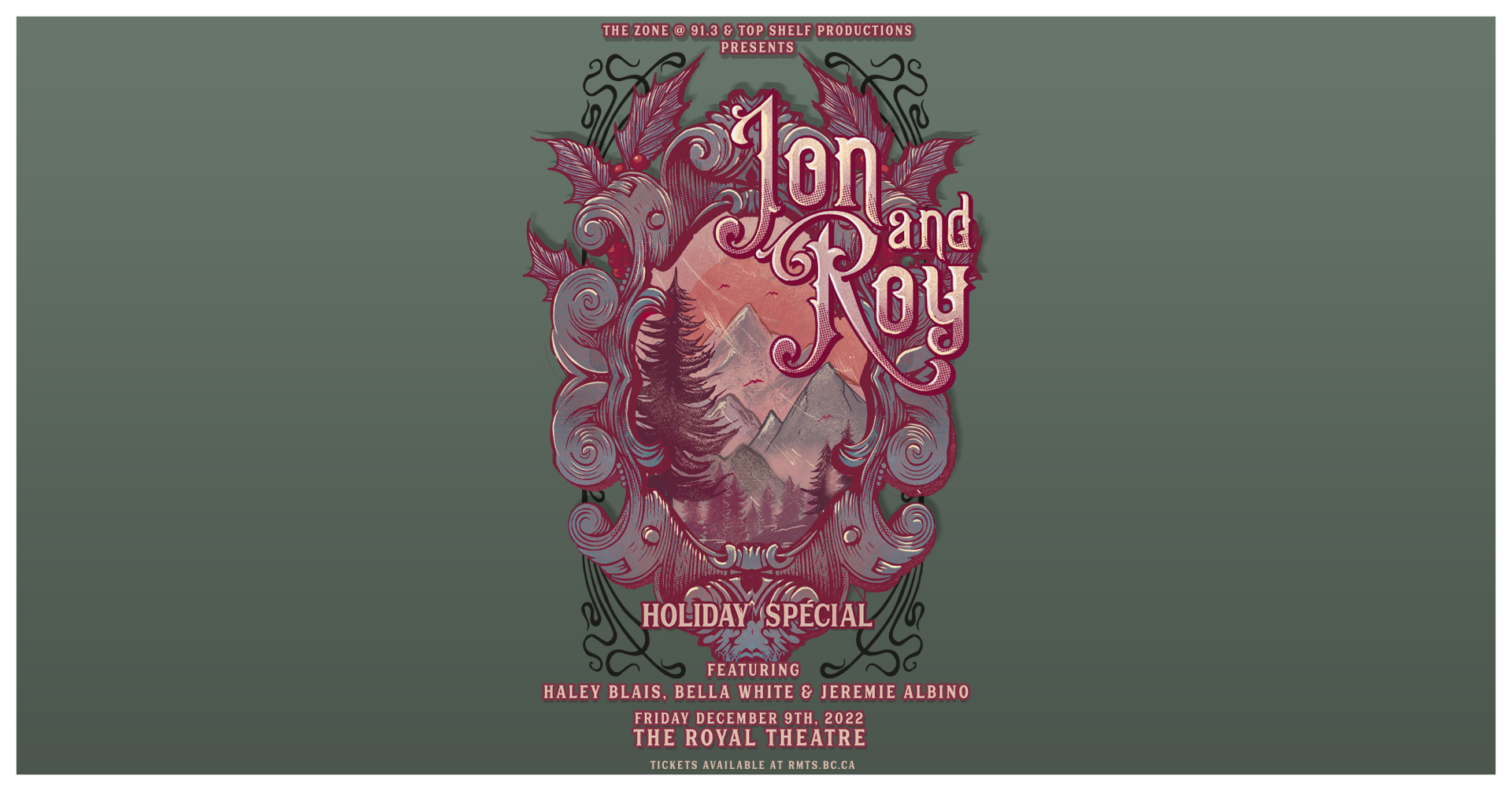 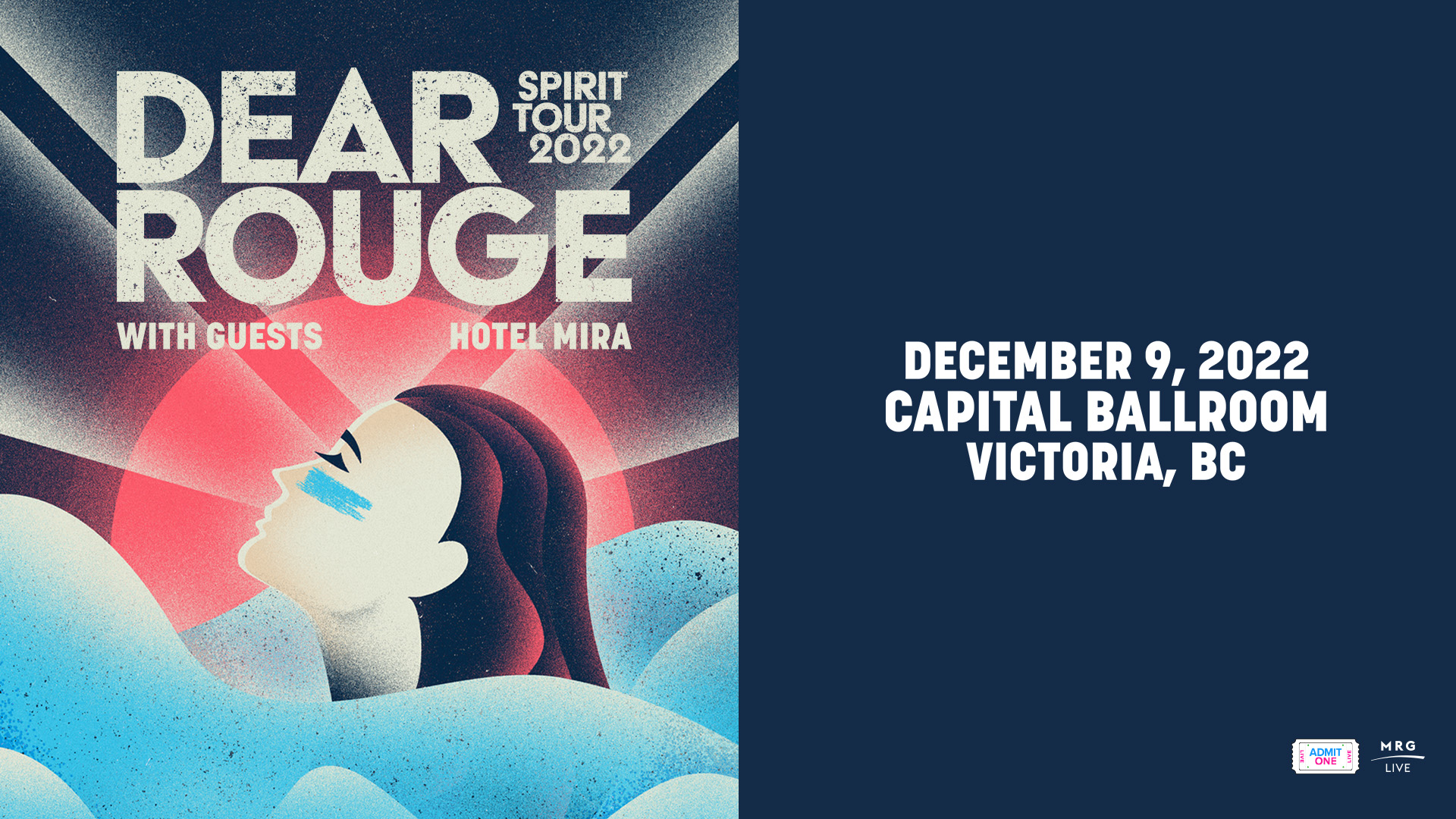 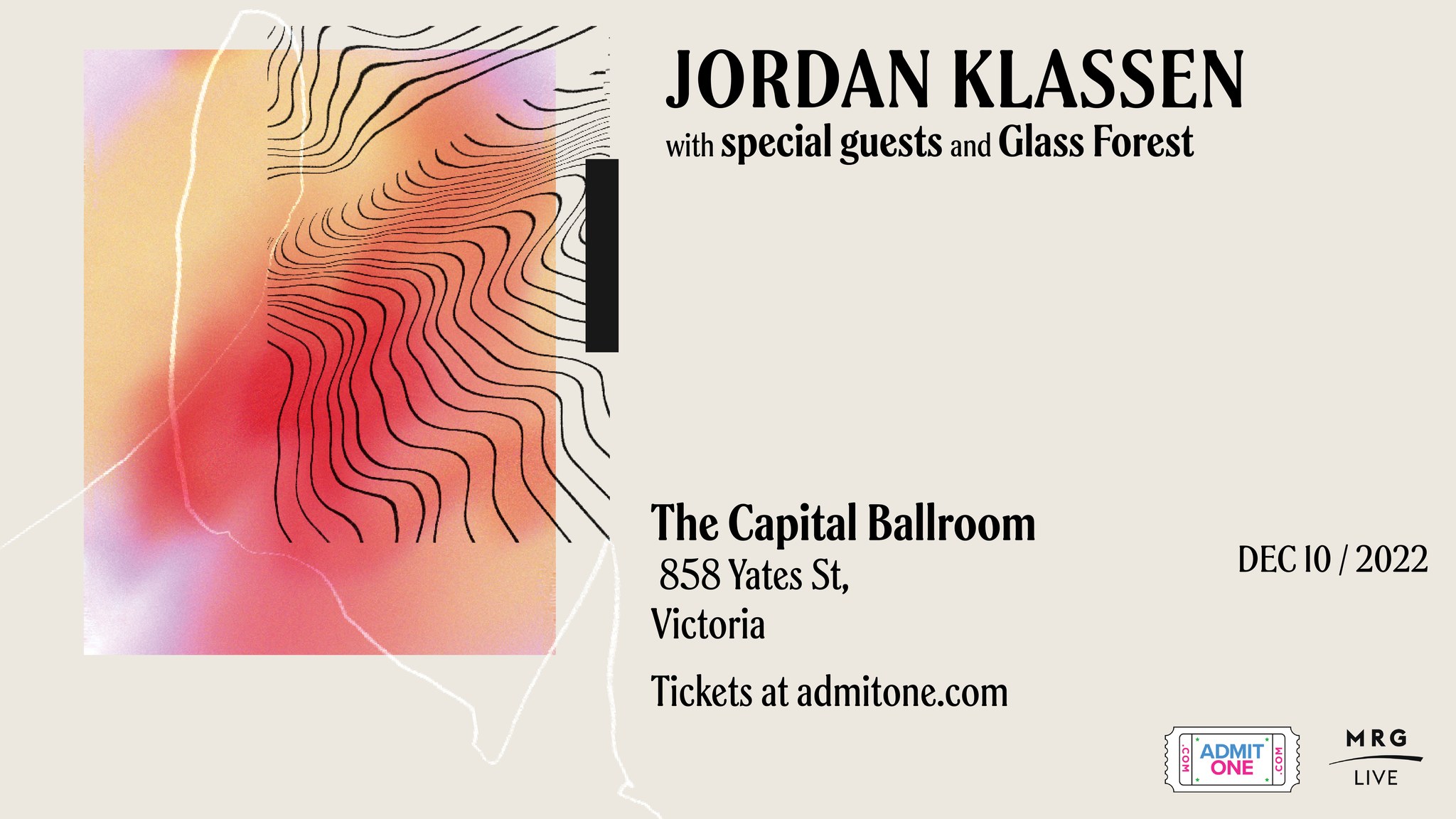 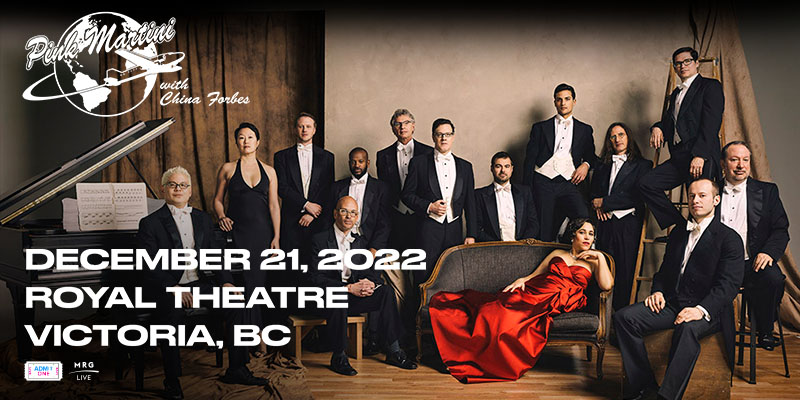