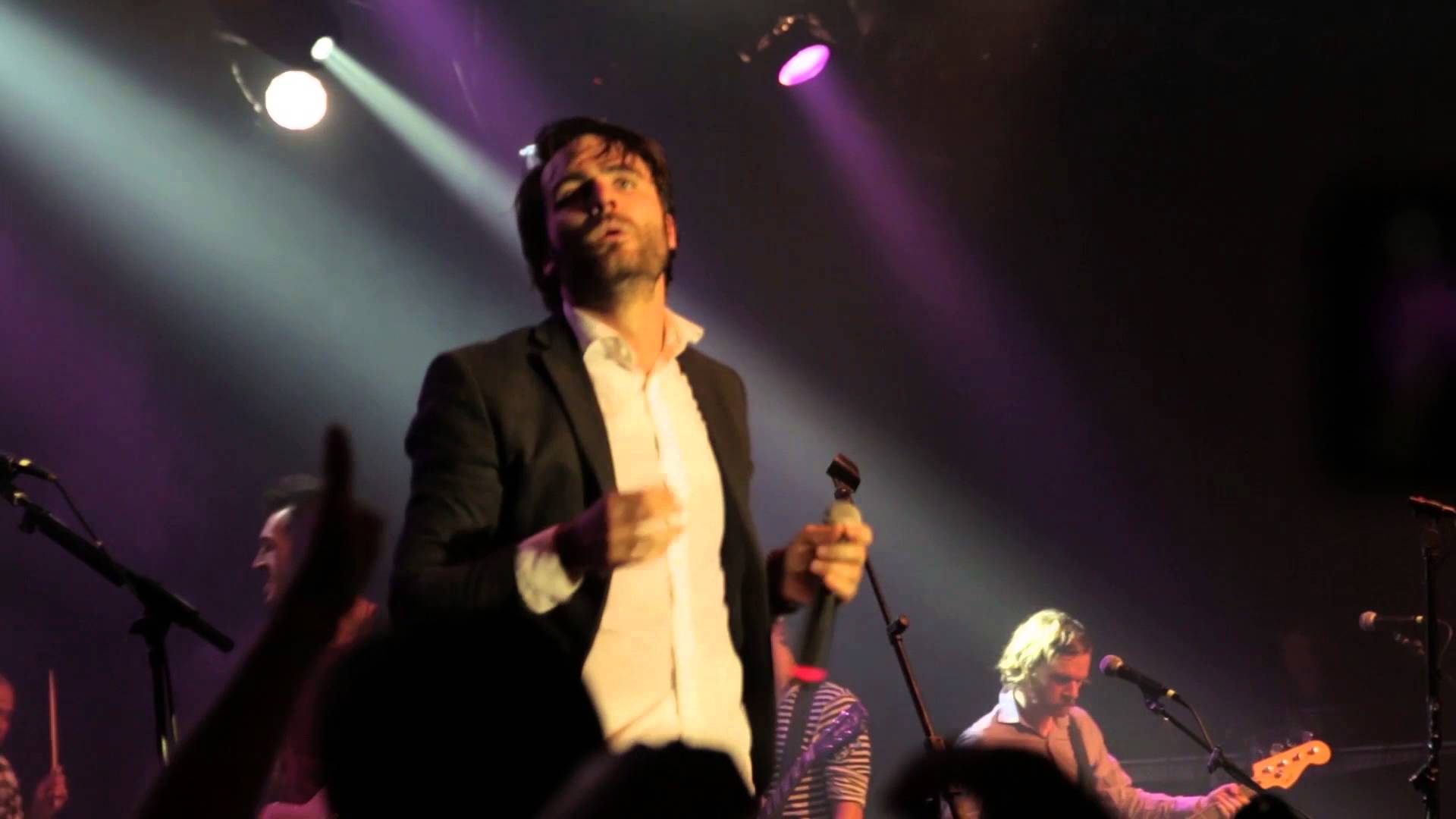 With five artists/bands named Top 12 finalists in the final BC Peak Performance Project I decided if any of them made it to the top 3, I would go to Vancouver to cover the finale in hopes I’d witness one of them win the grand prize. Former Victoria artist JP Maurice made the top 3 so I ventured to cover a show in Vancouver officially for the first time and at the iconic Commodore Ballroom no less. Maurice put on a high energy set full of guests from other bands including this performance of his new single ‘Big Change with former Victoria band and Top 12 finalist Mindil Beach. Maurice ultimately placed second, winning $75,000.