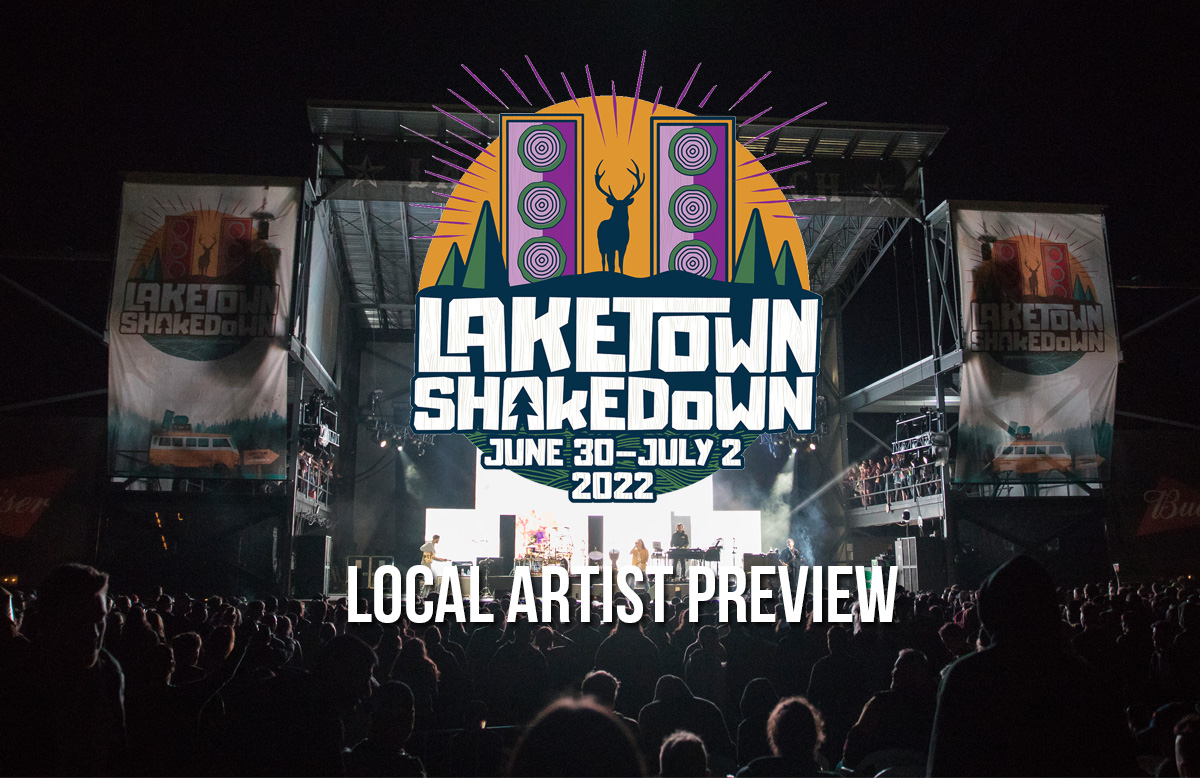 There’s also a lot of awesome local talent on the roster performing through out the three day festival at Laketown Ranch in Lake Cowichan happening Thursday June 30 to Saturday July 2.

Get your tickets at laketownshakedown.com

This is our Laketown Shakedown 2022 Local Artist Preview.

Vince Vaccaro 5:15pm
Victoria’s Vince Vaccaro has been a local staple in the local music scene for many years with a long line of well known singles like ‘Costa Rica’ and ‘Catch a Fire’. He last performed a show in Victoria in March 2020 just before the pandemic shutdown. He’ll be on the main stage at Laketown Shakedown. He just released a new single called ‘Rock N Roll‘ that will be part of his upcoming album ‘Right Here Right Now’.

BRAINiac with Ruze Records 10:15pm
BRAINiac is a Victoria hip-hop artist who pulls inspiration from artists like Nas and Mos Def. His 2021 single ‘High Plains’ was produced by Moka Only

Faultline 2:20pm
Faultline are a relatively new rock band. They don’t seem to have a bio about themselves other than that they’re from Vancouver Island. The released their debut 4-song EP ‘Cold to Curious’ in April 2021.

The Bankes Brothers 5:20pm
Victoria’s The Bankes Brothers are an alternative rock/R&B band that formed in 2017. They take inspiration from artists like Paul Simon and Otis Redding. The band is lead by Morgan and Nelson Bankes on vocals. Nelson’s voice reminds us a bit like Ben Ottewell from Gomez. They’ve been wowing audiences at cover shows at bars to festivals like All Ways Home Festival in Langford in 2021 and Garden City Grooves.

Murge (late)
Victoria’s Murge is a DJ/Producer who has performed numerous festivals over the years. He released his debut album in March 2020 just as the world shut down. Recently he released his new single ‘Everything’ that features Ashleigh Eymann on vocals. Murge will be continuing the party at the festival late into the the night at the Lakenight stage.

hard.times with Lady Phyl 2:45pm
hard.times are an instrumental quartet from Nanaimo and Victoria. There music is a mix of instrumental jazz, lo-fi beats and neo-soul. Joining them is vocalist Lady Phyl. Lady Phyl is Felicity Baker, daughter of Victoria music producer Joby Baker. Lady Phyl has previously worked with Juno nominated band The Fretless and was a vocalist for Victoria band Electric Sex Panther.

Illvis Freshly & Mt. Doyle 10:15pm
Illvis Freshly are a hip-hop group from Victoria. Lead by emcees Doc Zoo and Danimal House (formerly of The New Groovement) the band’s music heavily features guitar riffs and solos from Phil Lyons and choruses and beats from DJ Mt. Doyle. Their first album was released in 2015 and the group became a Zone Band of The Month in January 2017. Their latest album ‘Full Send‘ was released last November

Astrocolor 11:45pm
Victoria’s Astrocolor are a band mixing electronic and live instrumental music. The group is fronted by DJ/producer Neil James Cooke-Dallin who brings some stage theatrics with his flashy clothing and engagement with the audience. Their most recent festival performance at the Phillips Glitterbomber also featured Victoria’s Lindsay Bryan on vocals.

Dunks (late)
Dunks (aka. Galiano Island’s Duncan Smith) is one half of electronic duo The Funk Hunters and the conductor of the Lazy Syrup Orchestra. During the pandemic, Dunks performed a weekly livestream on Twitch 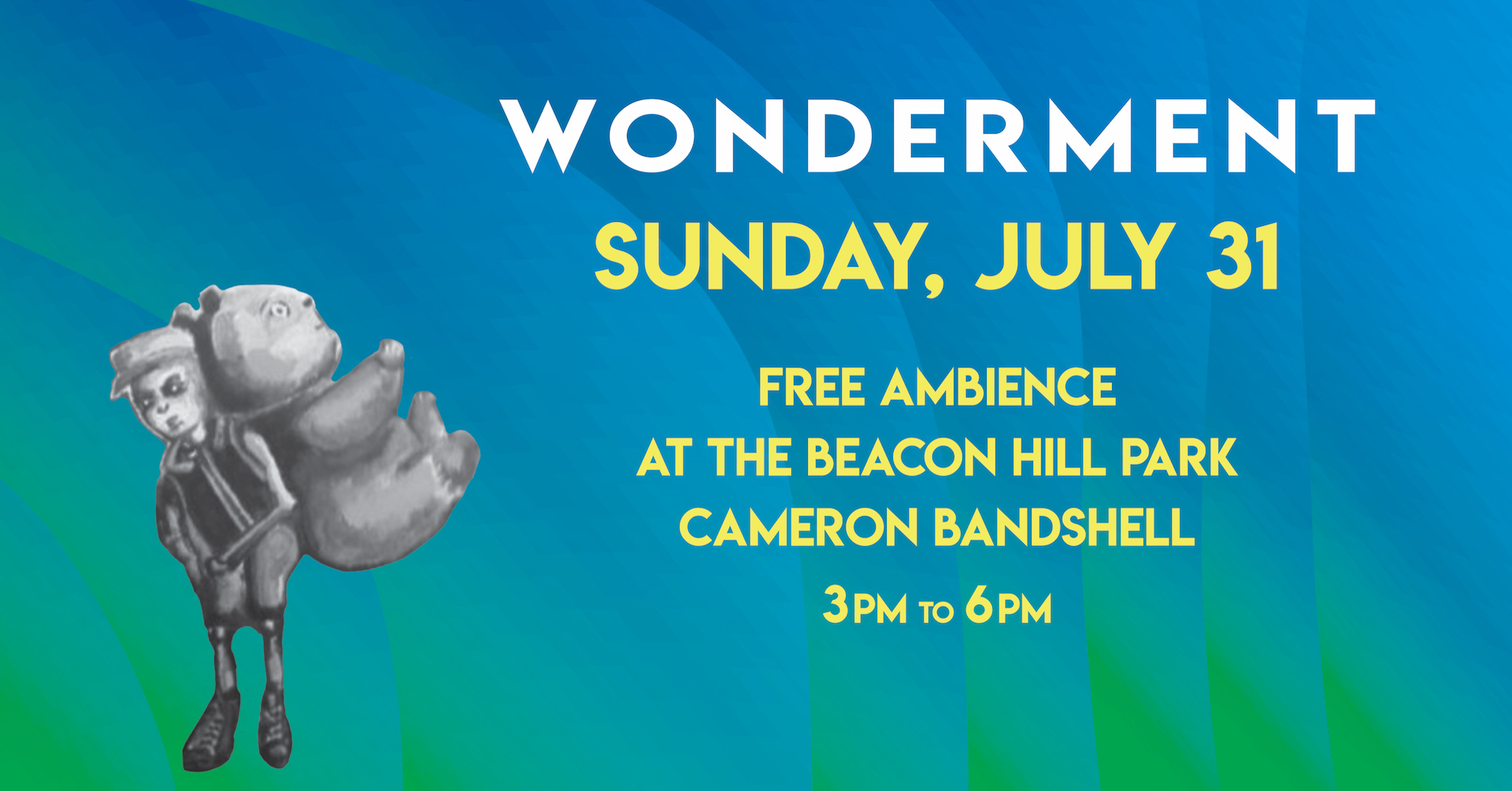 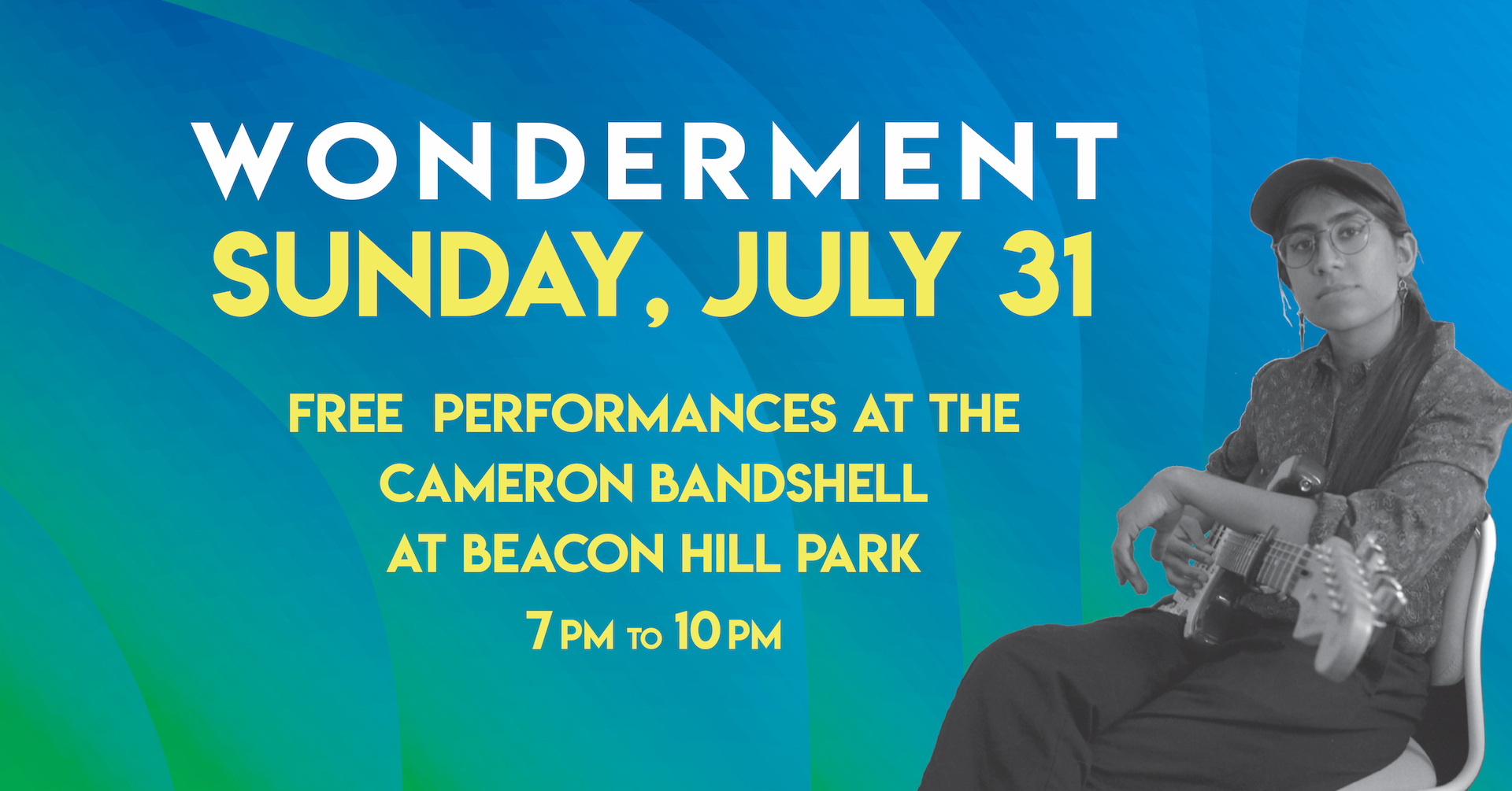 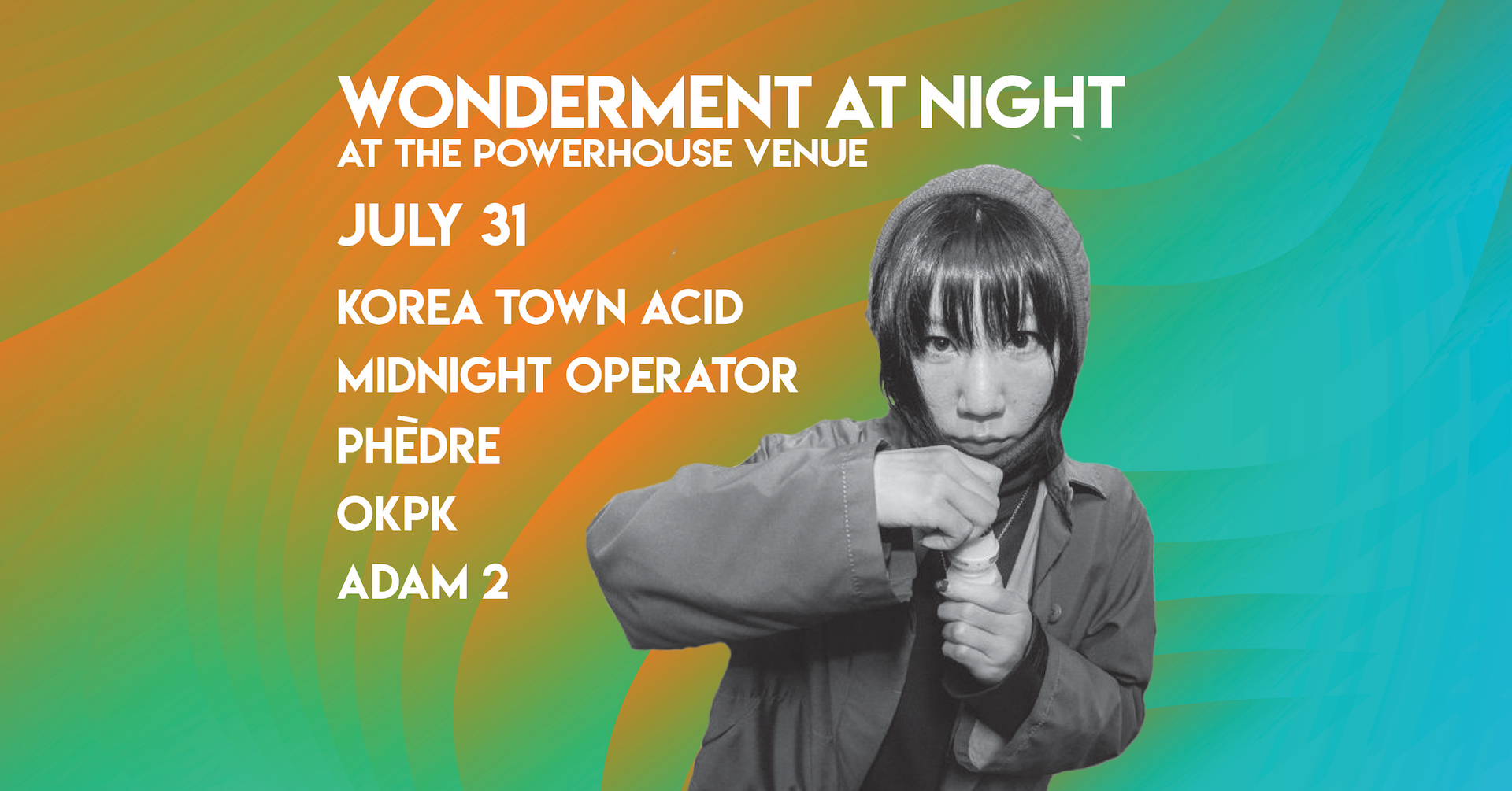 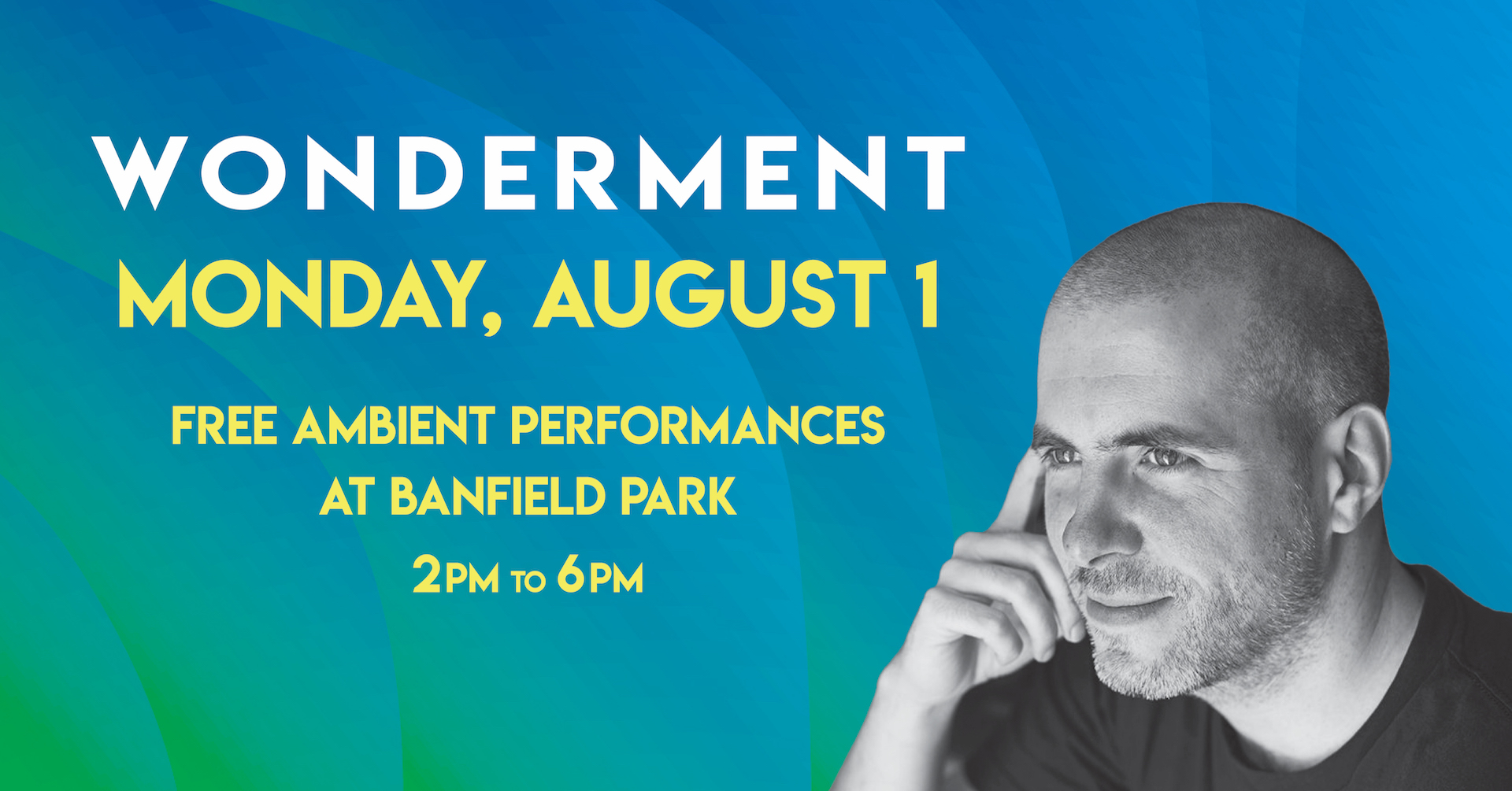 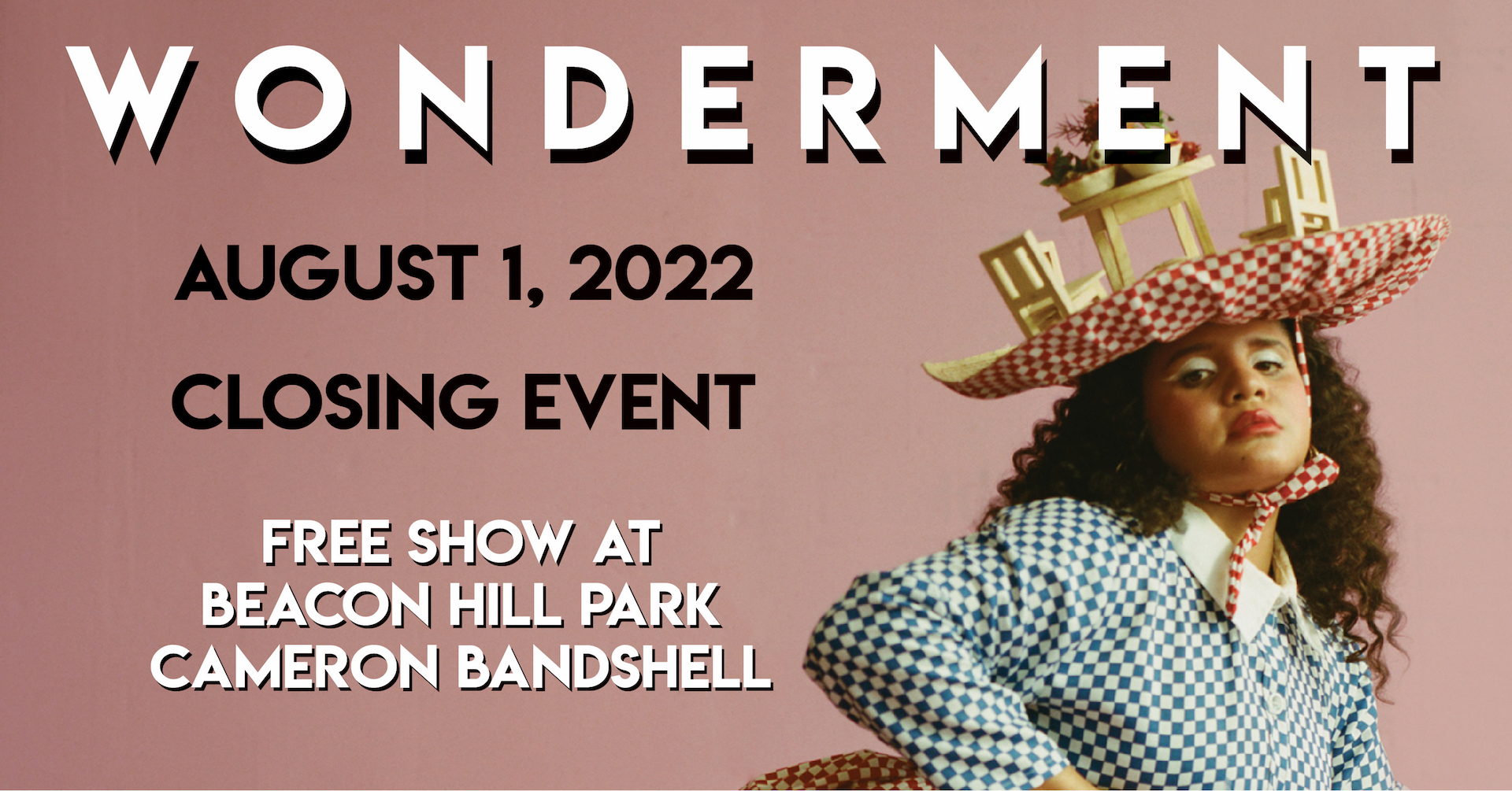 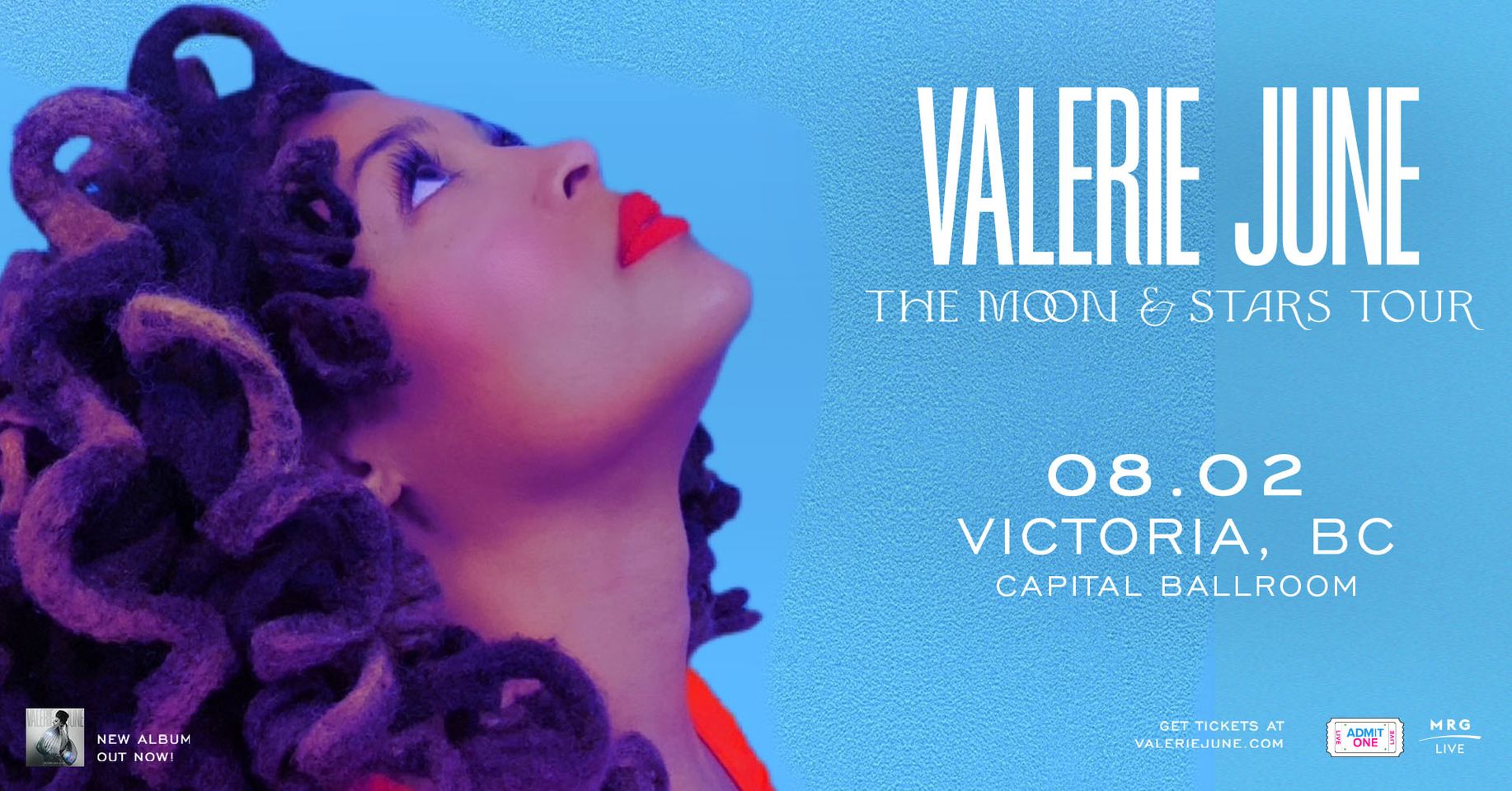 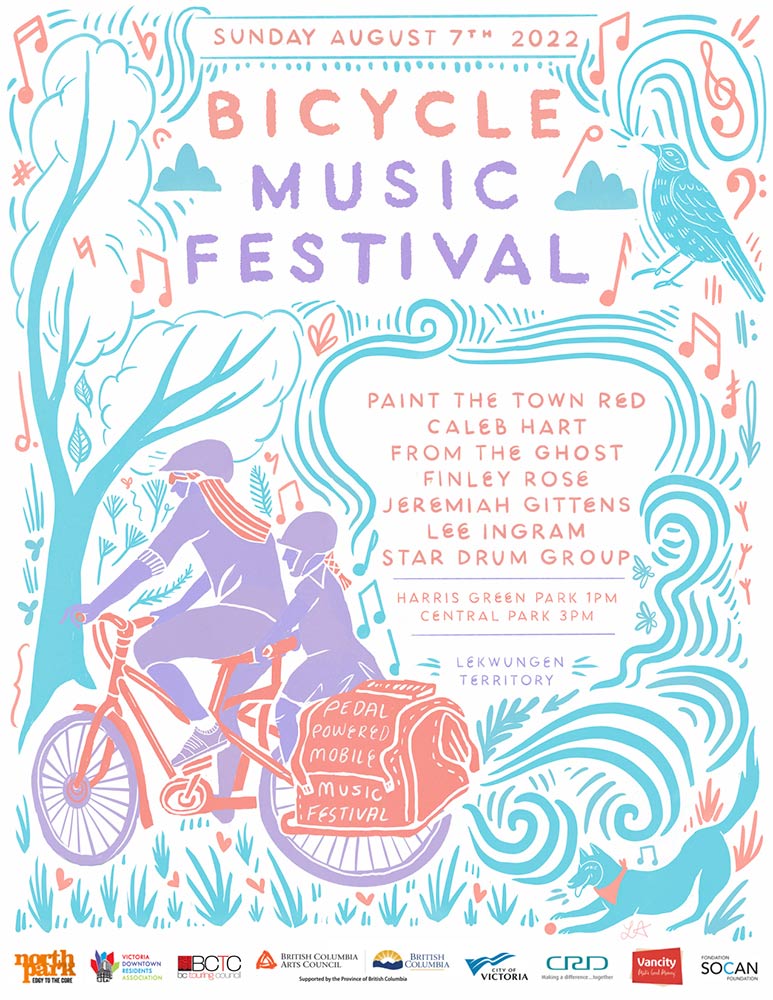 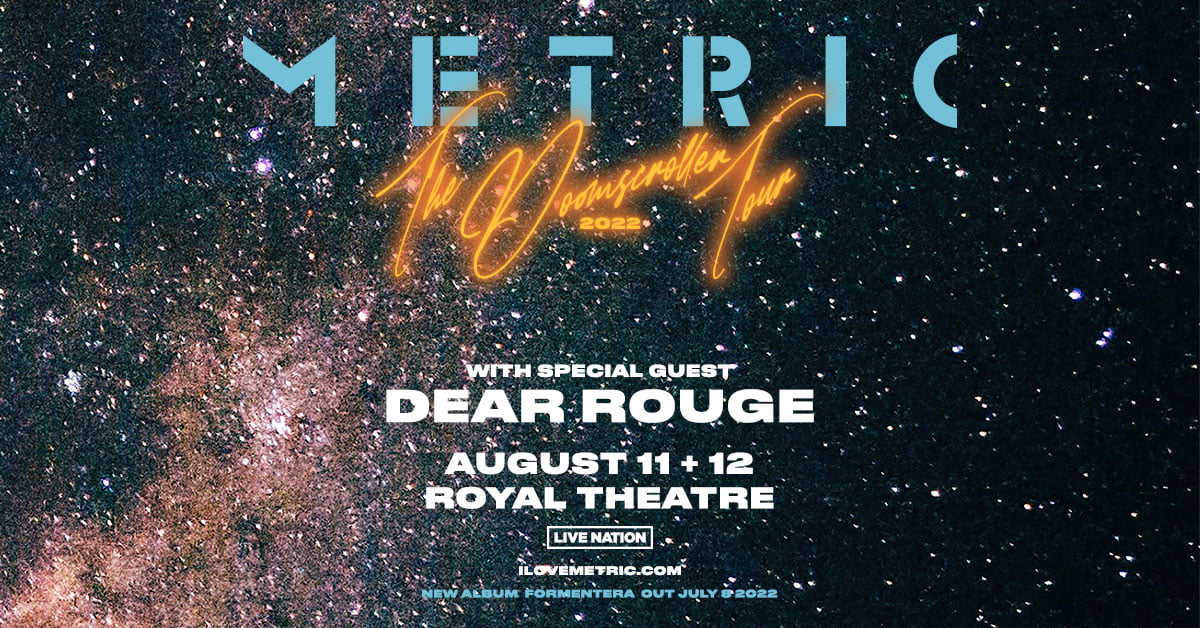 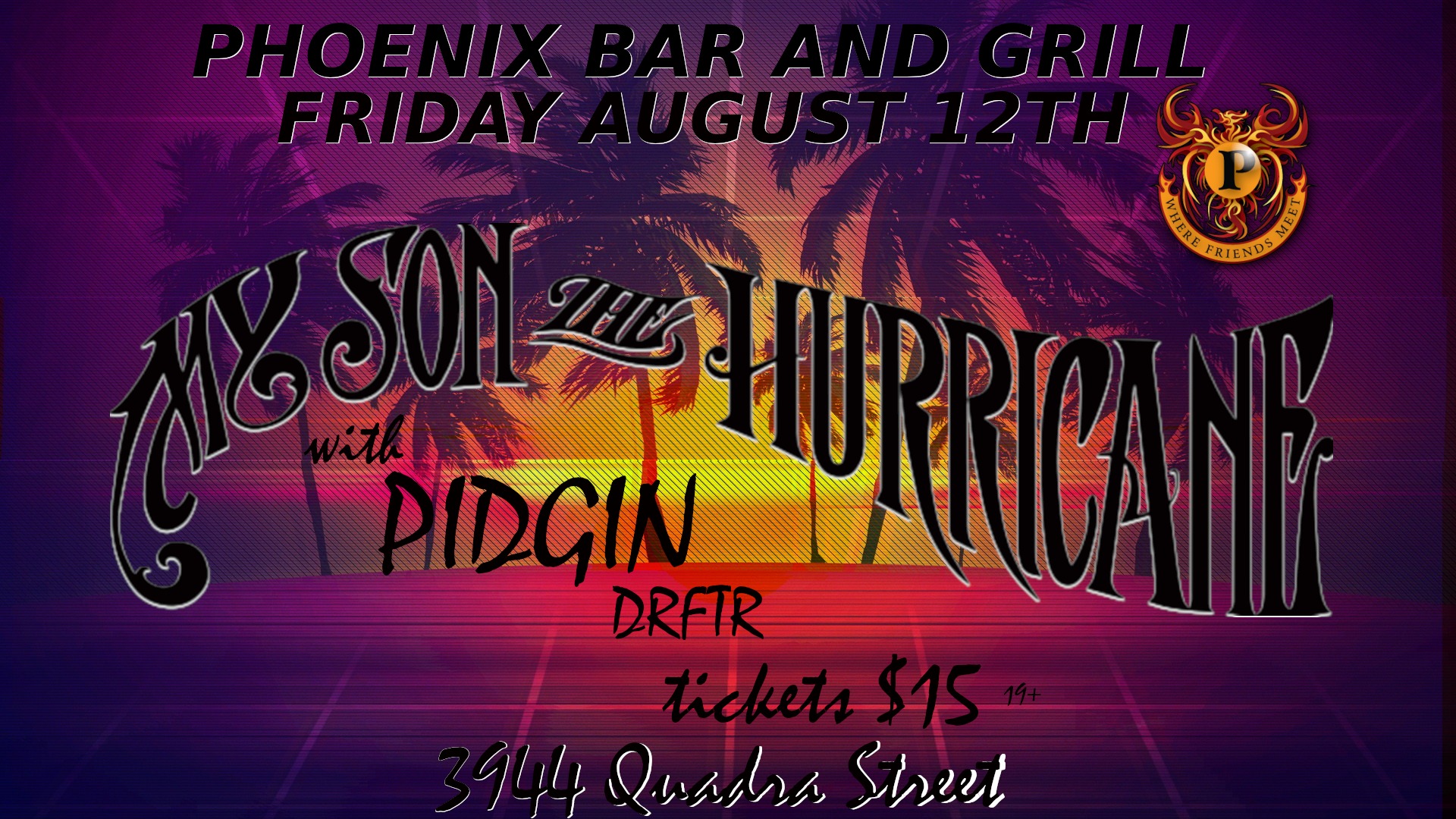 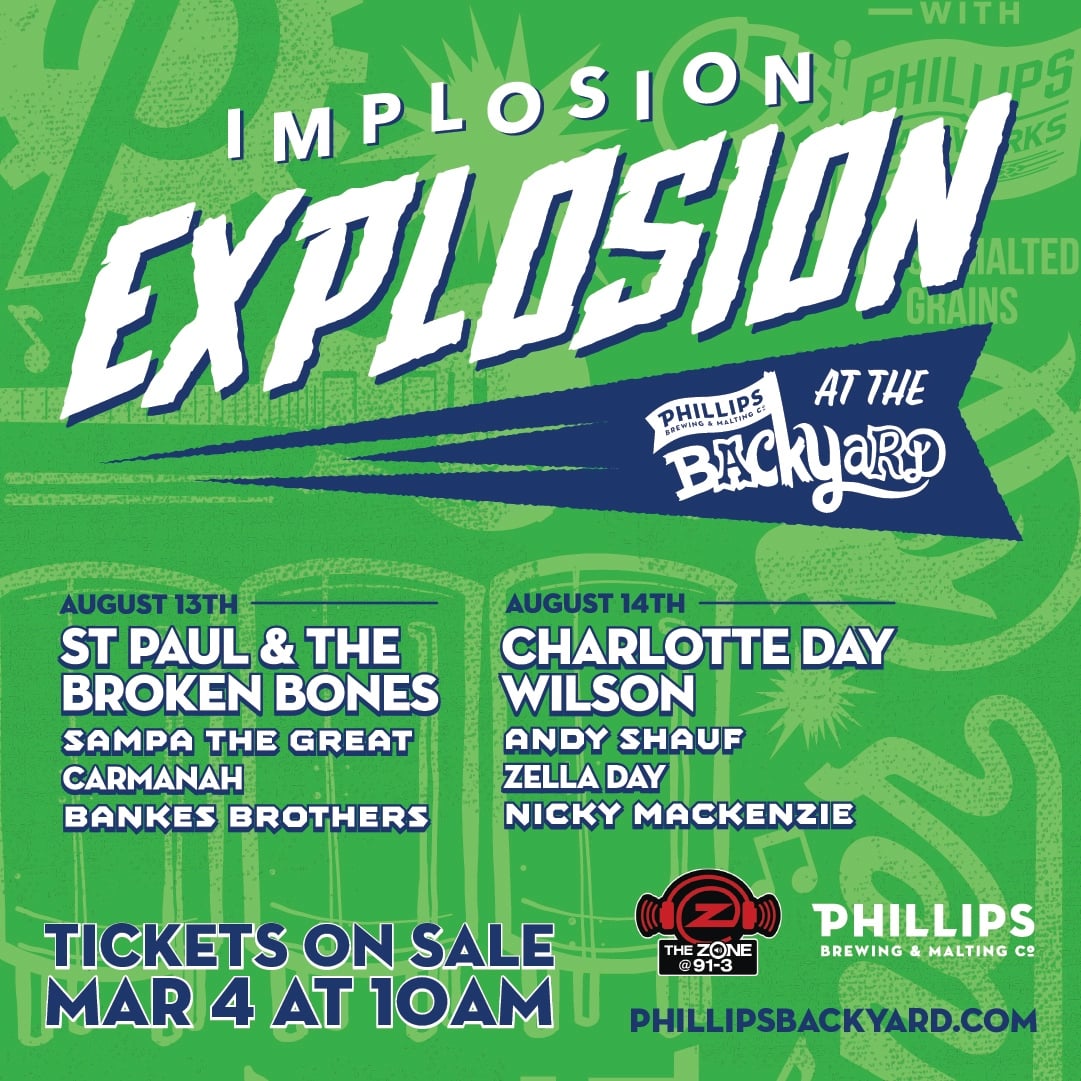 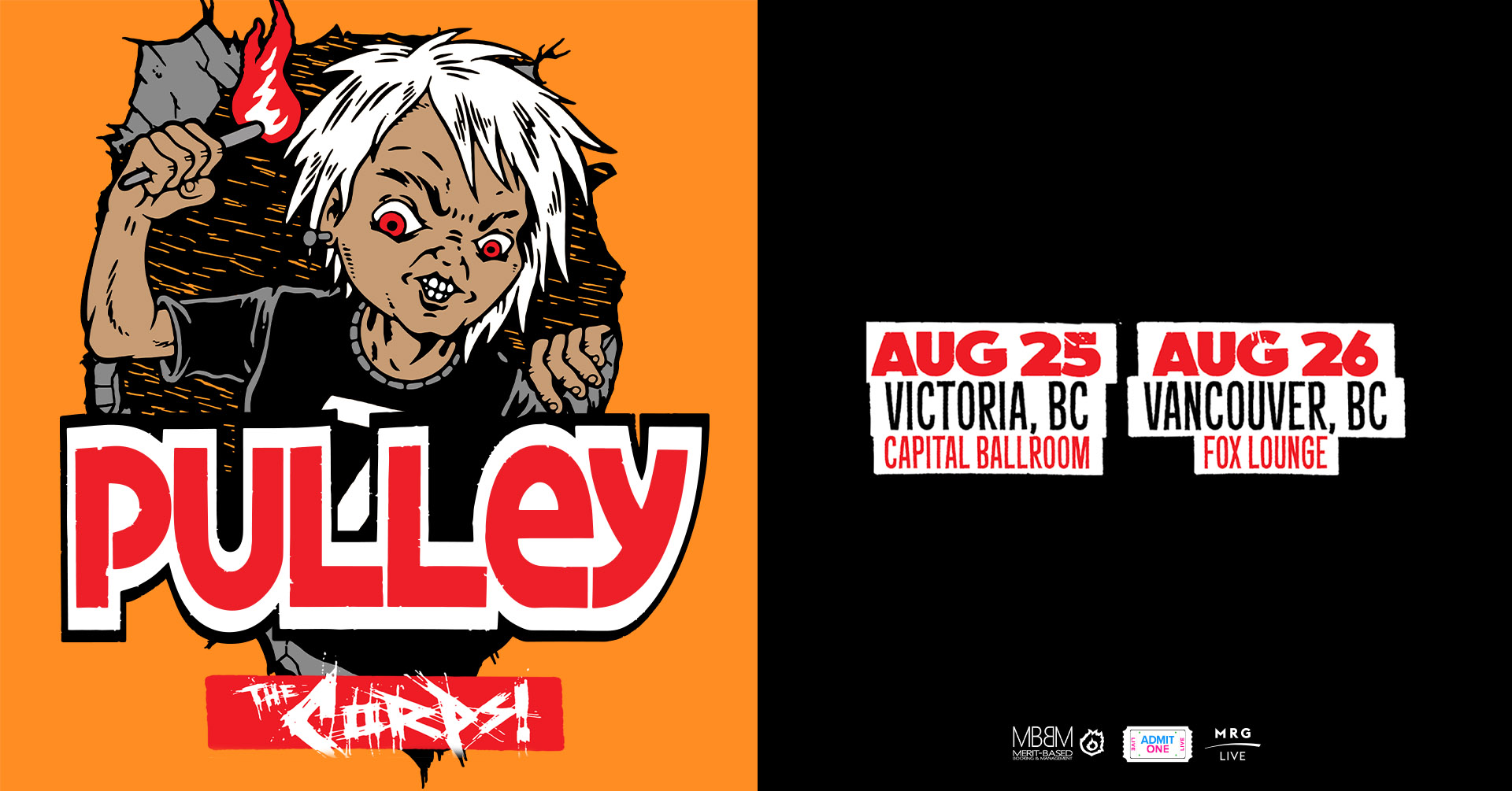 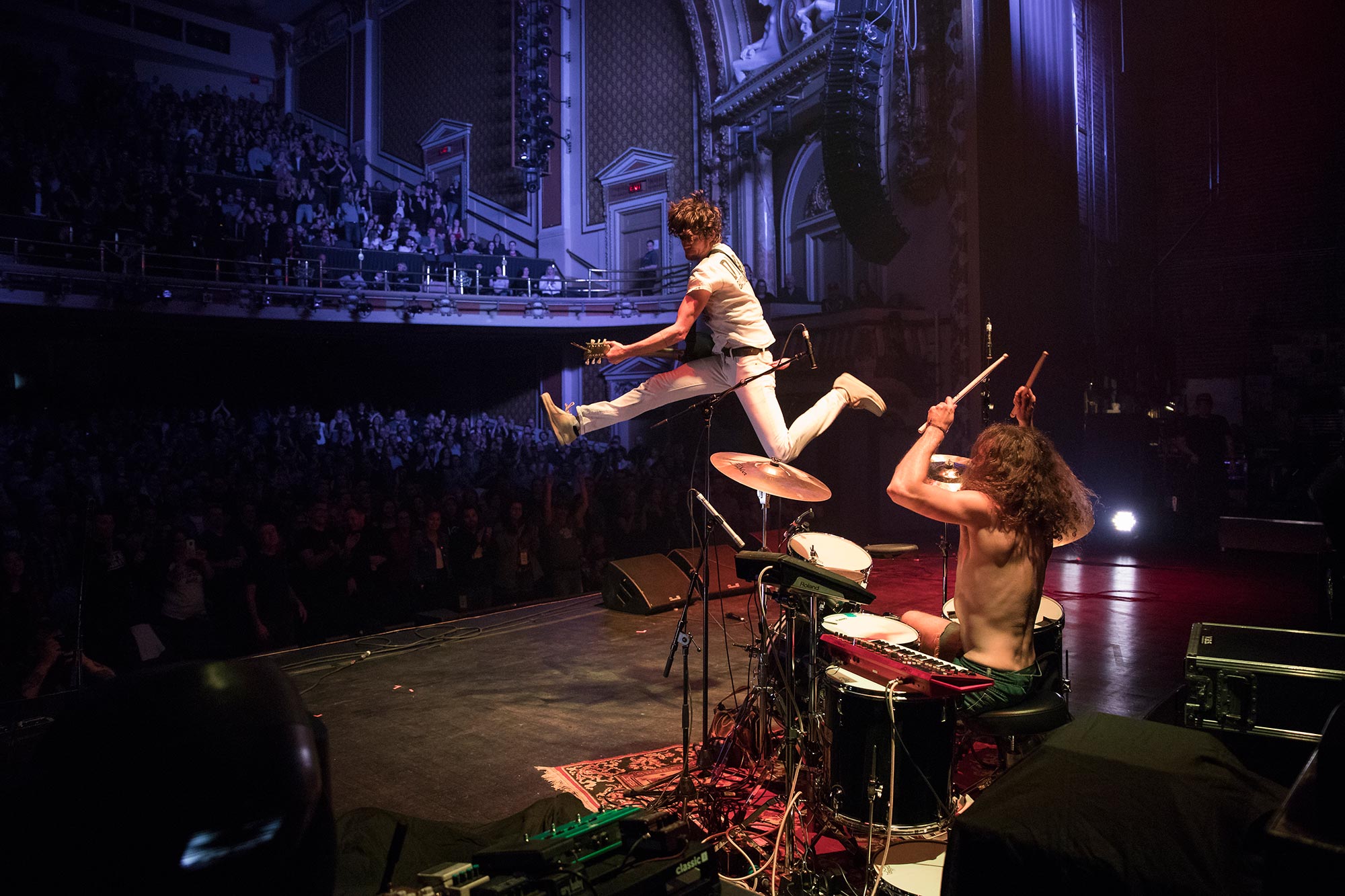 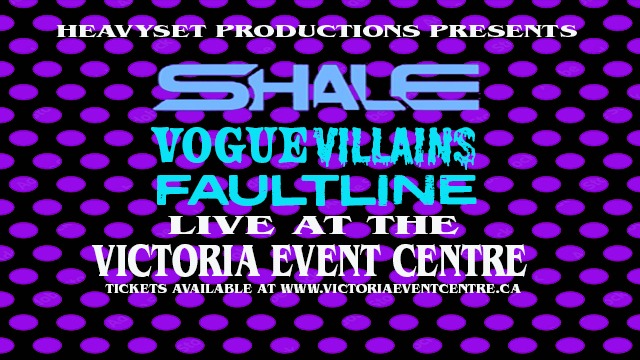