The festival has returned with a lineup announcement for the first time in four years.

More than 50 performers, including local and regional acts, are still to be announced.

Royal Athletic Park returns as the main venue and Electric Avenue, which encompasses the area around Phillips Brewery is expanding to seven stages. The Powerhouse building at the corer of Pembroke and Store Street will be part of that cluster of venues.

Rifflandia passes go on sale Friday May 6, 2022. Prices for passes have not be released. Only full-festival super passes and 3-day passes for Royal Athletic Park and Electric Avenue will be available initially.

For passes and more information go to rifflandia.com 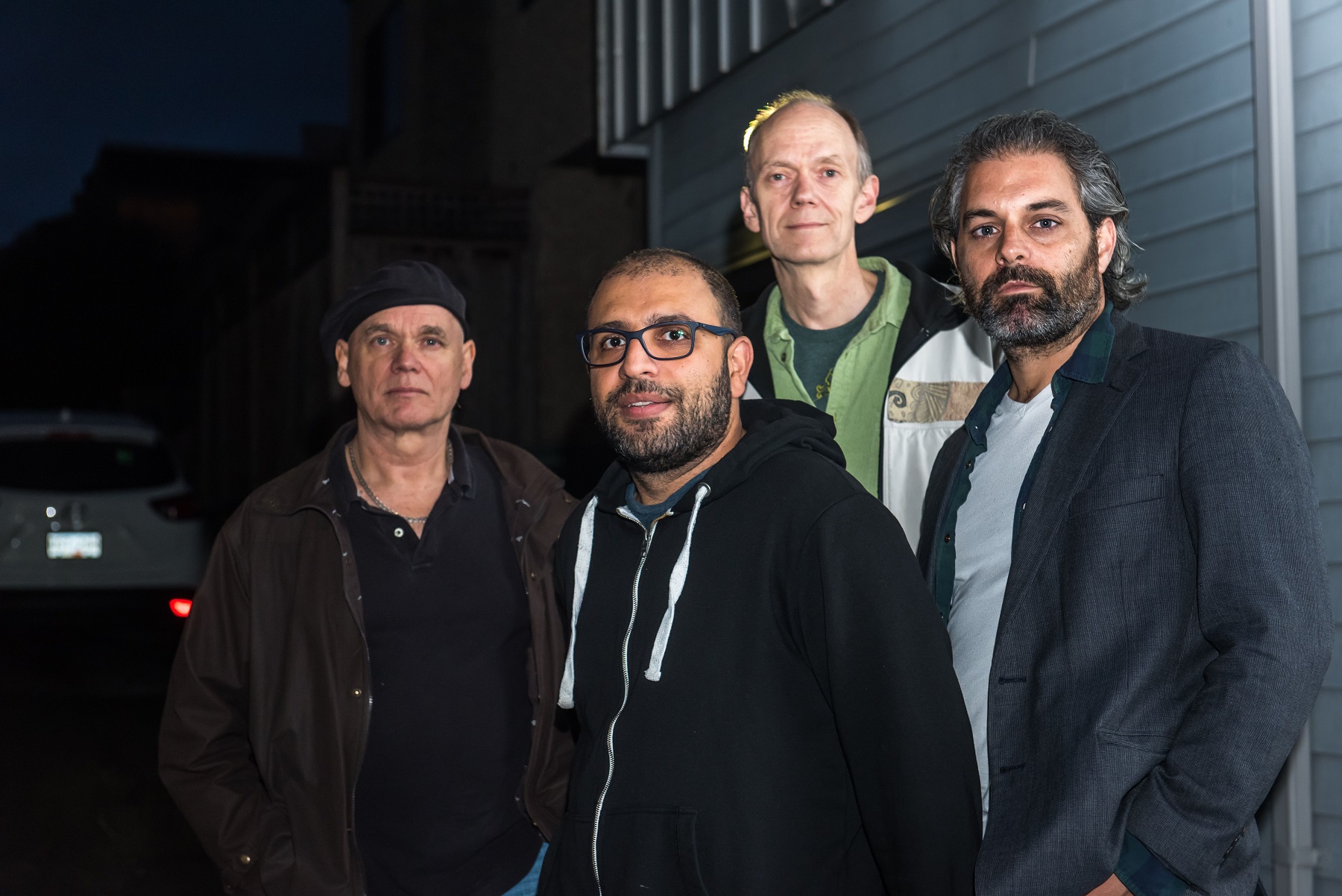 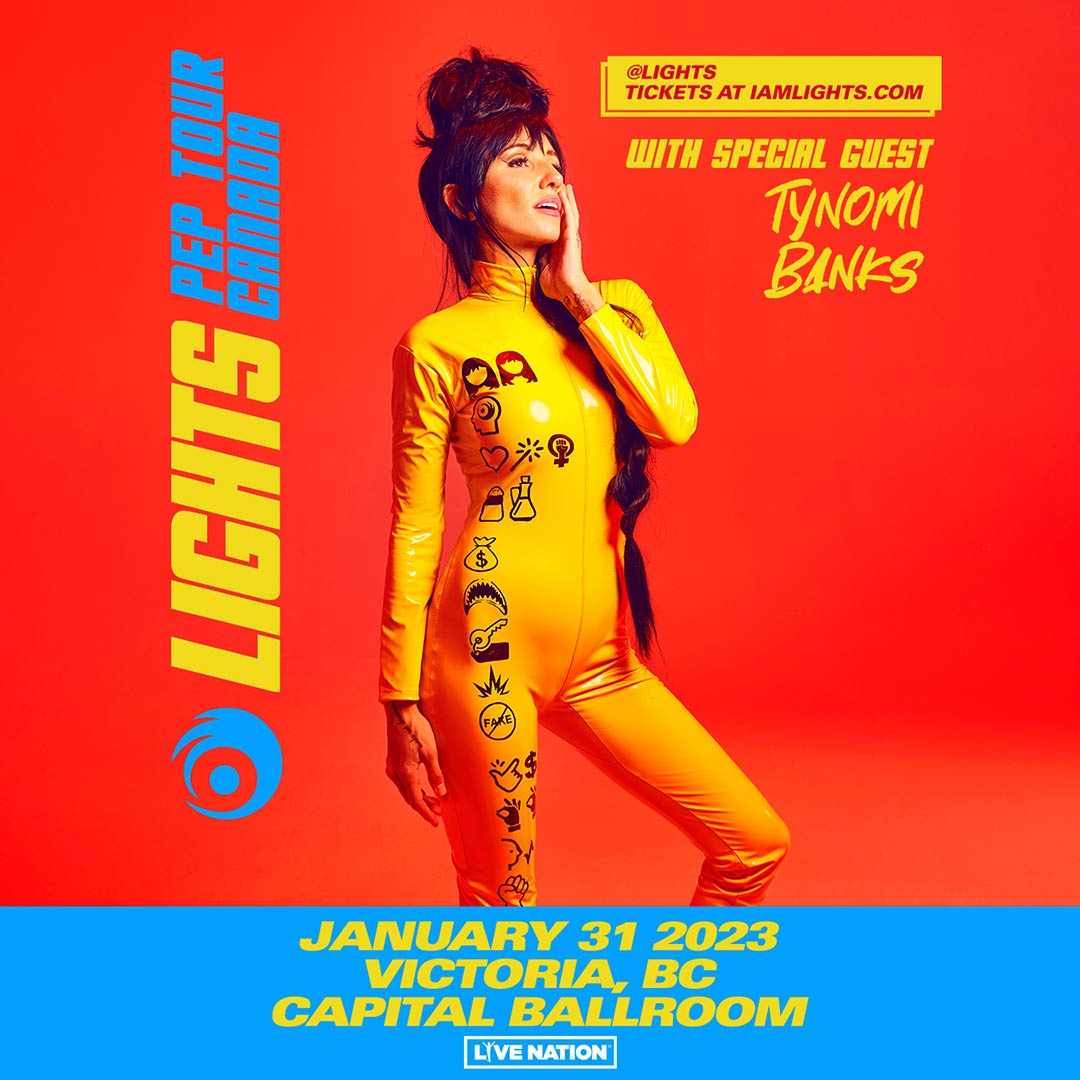 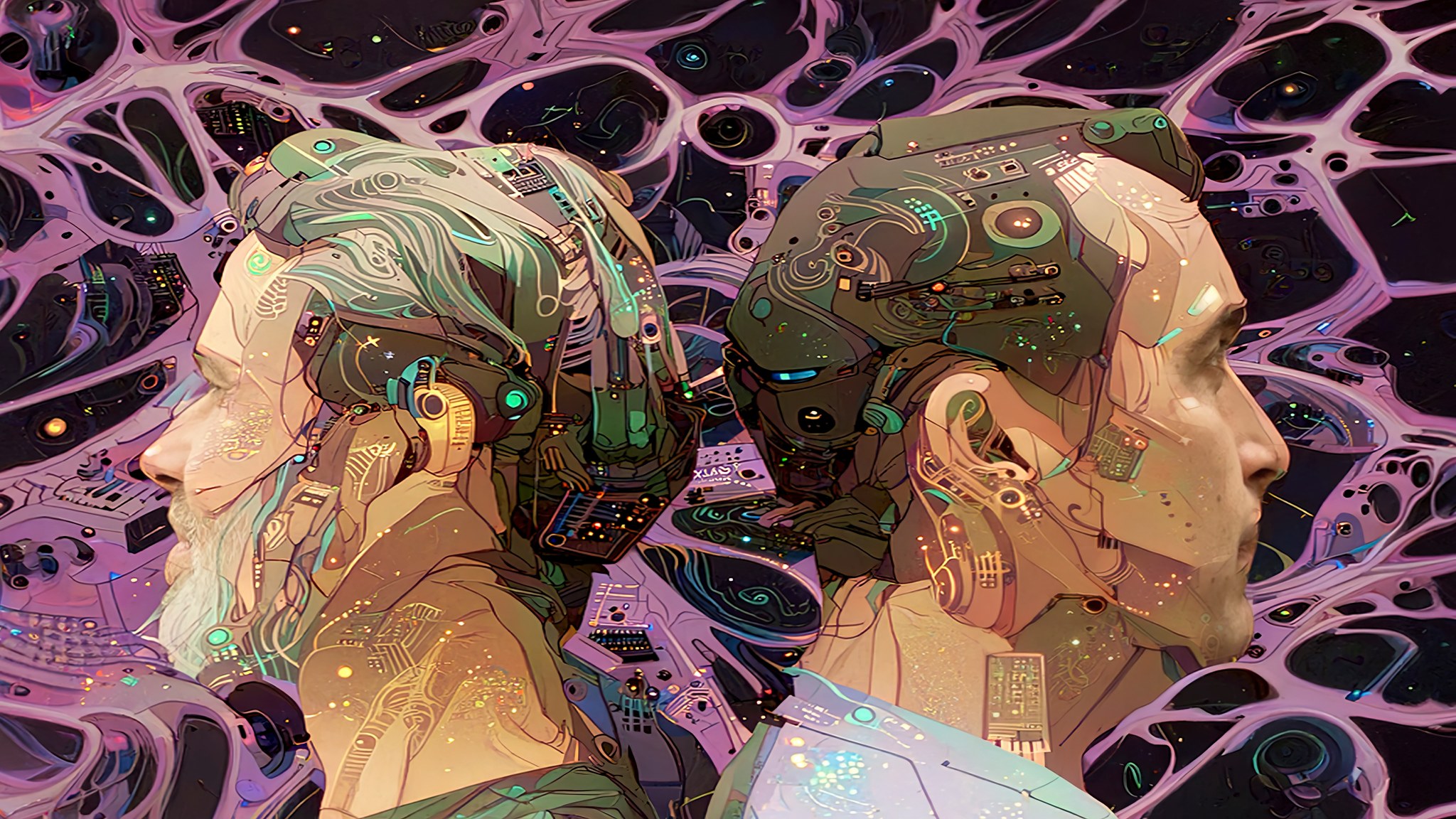 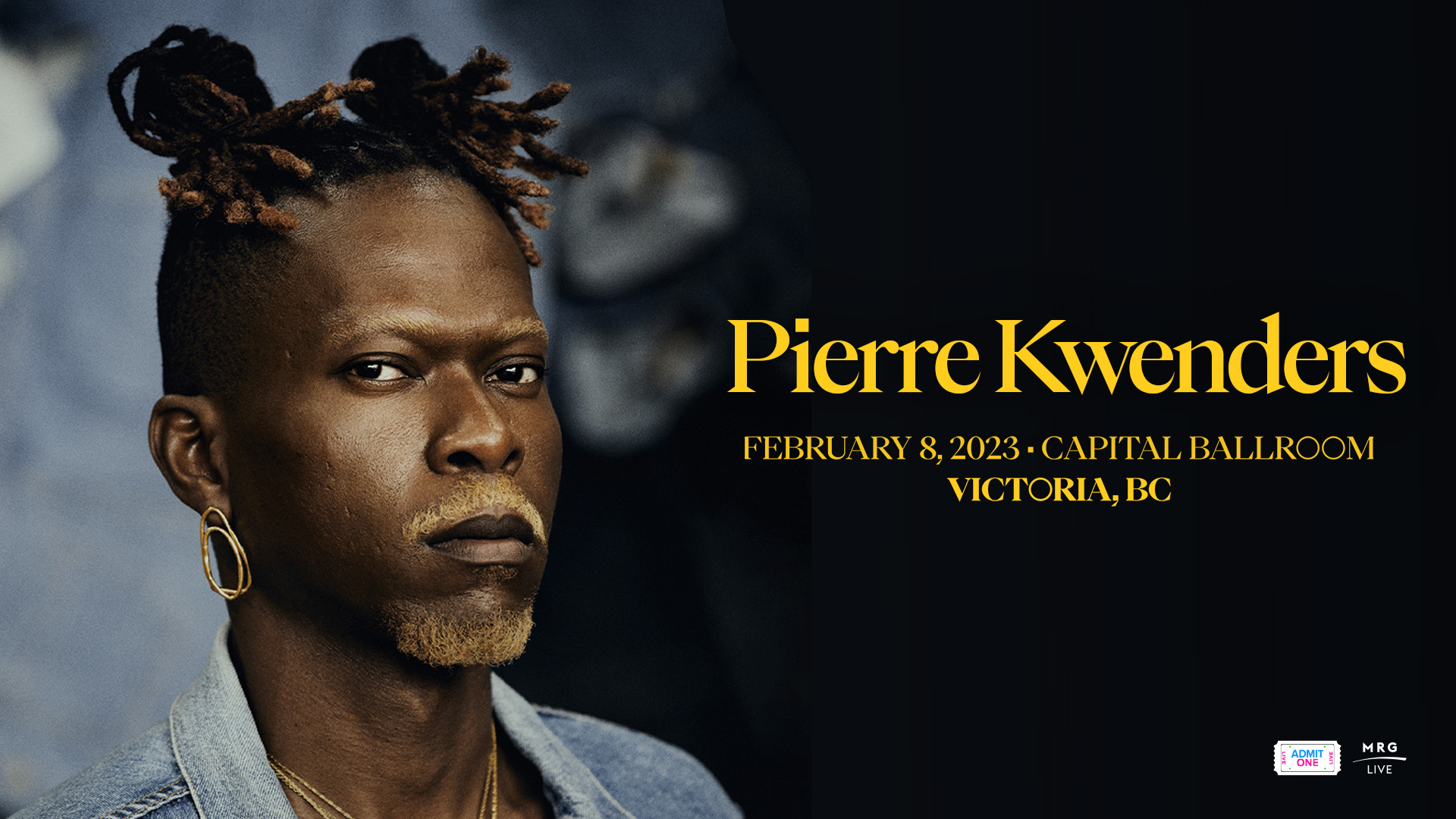 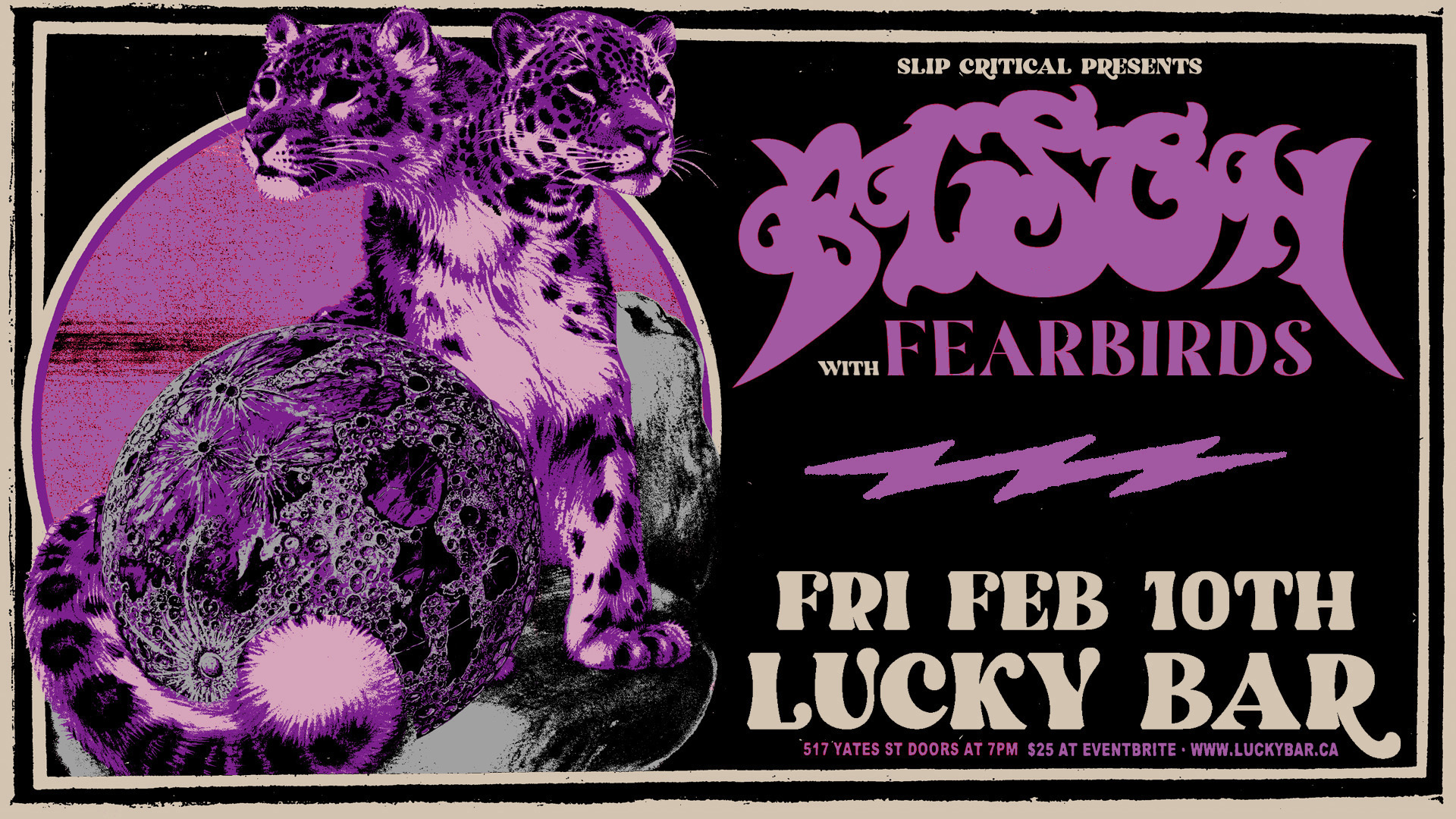 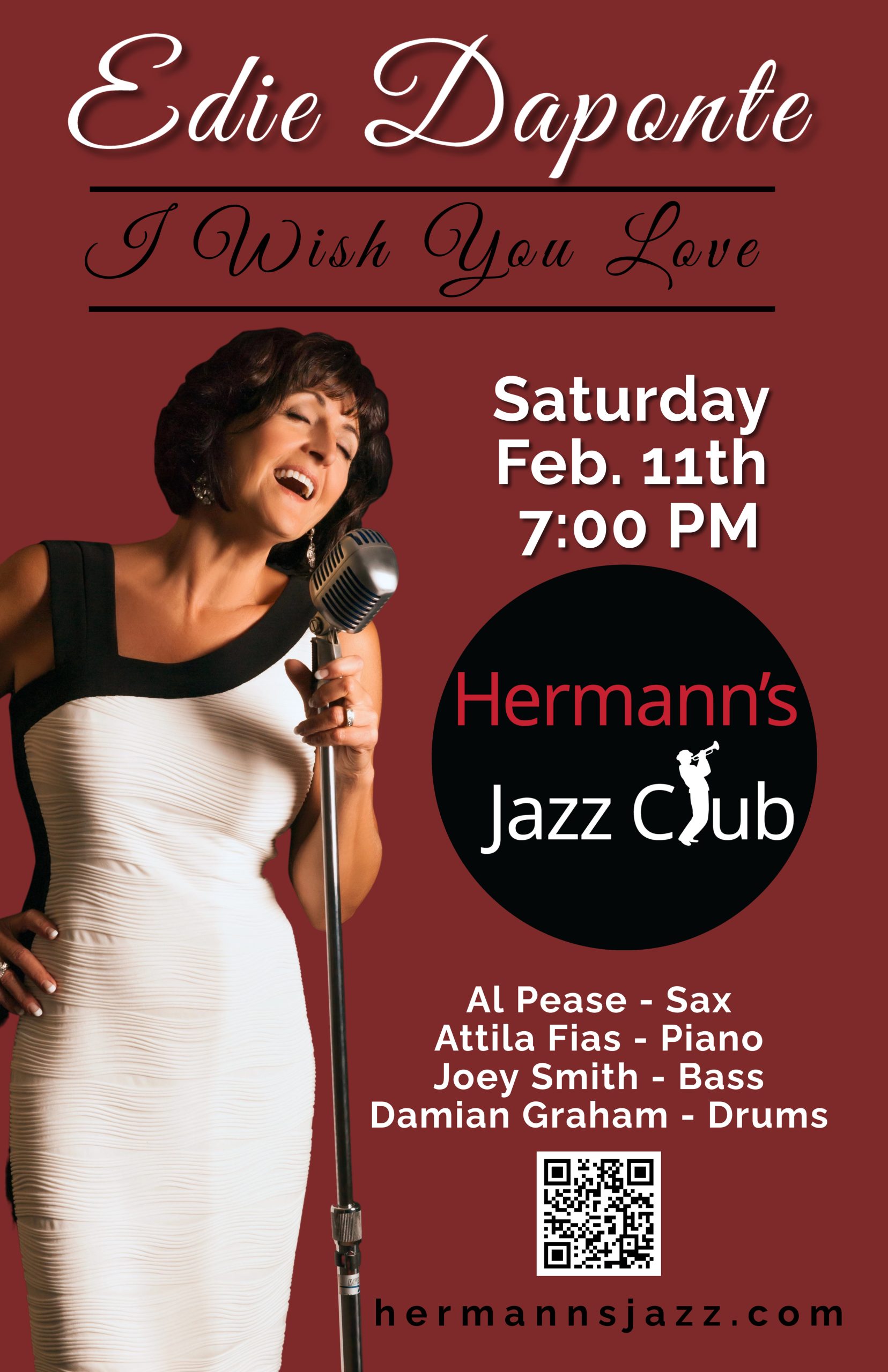 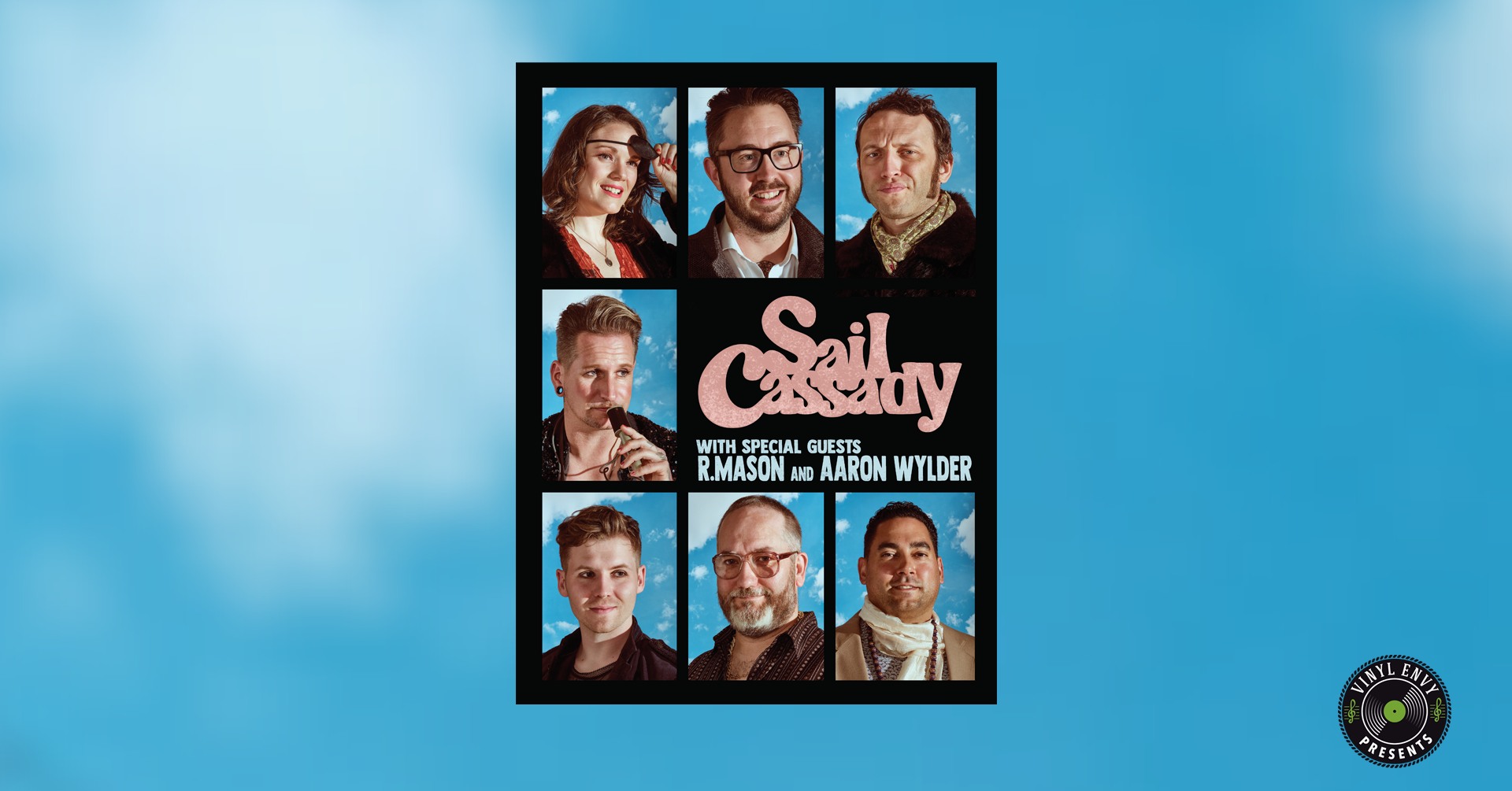 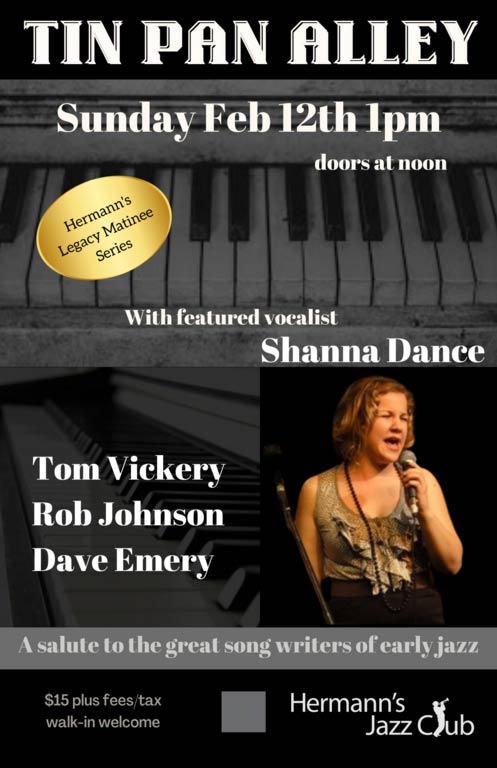 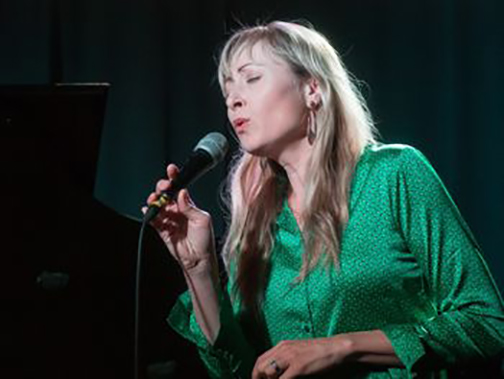 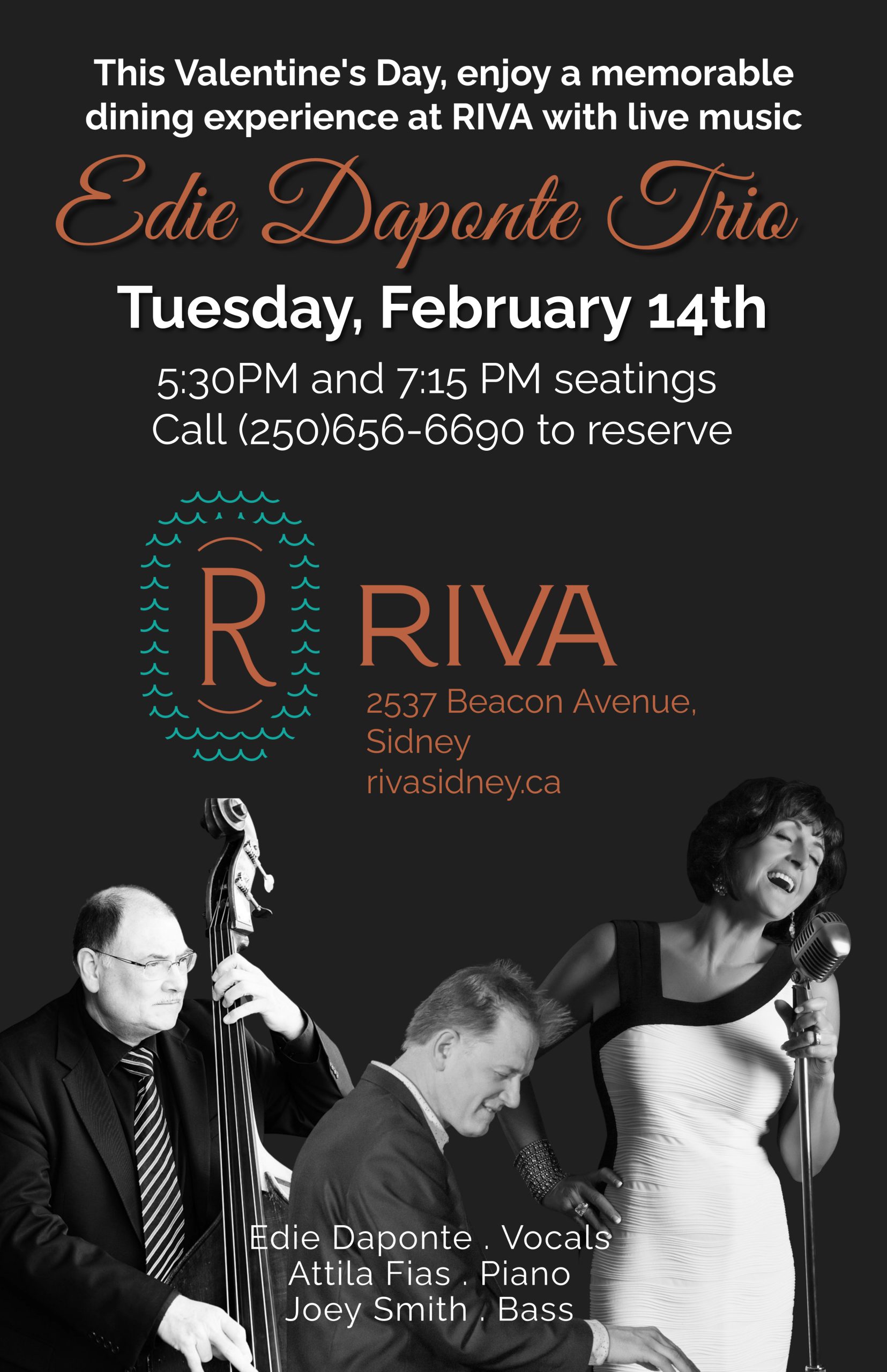 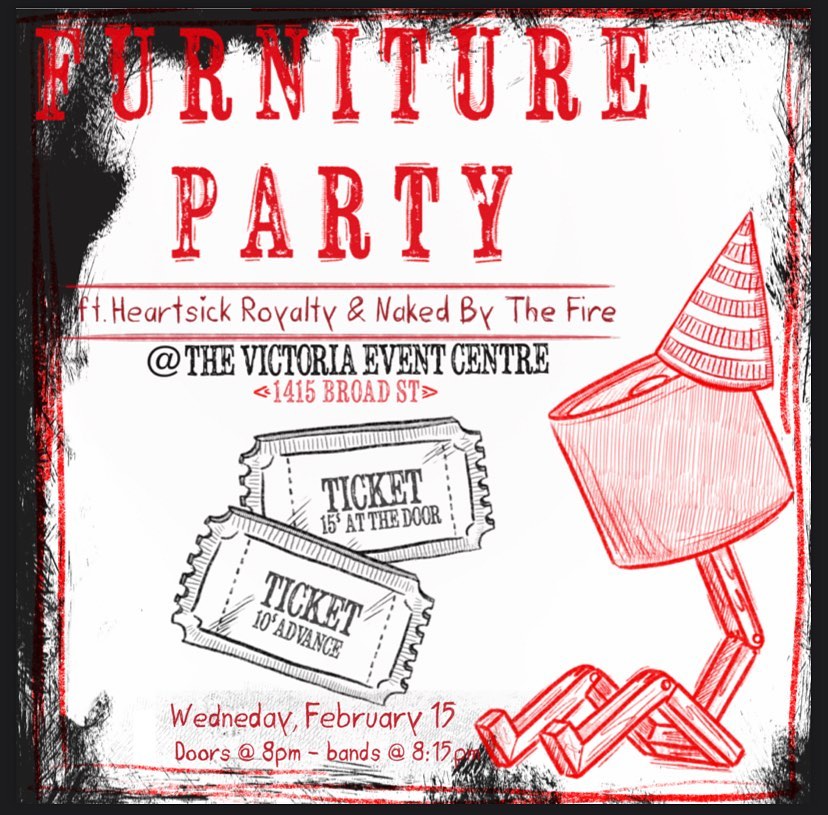 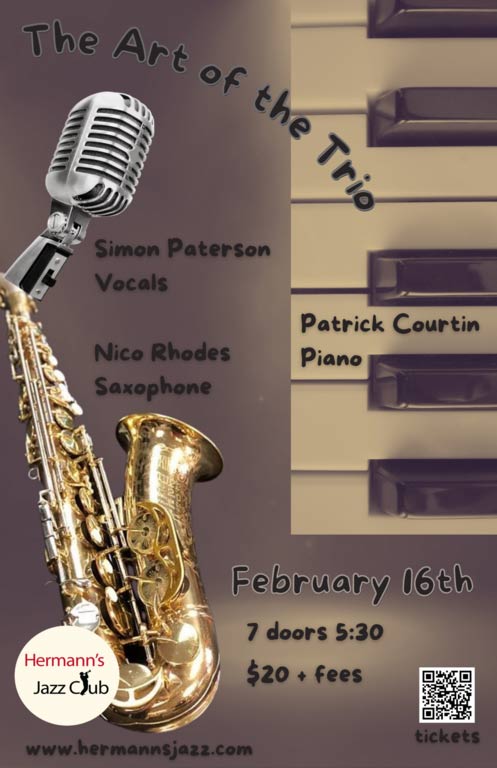 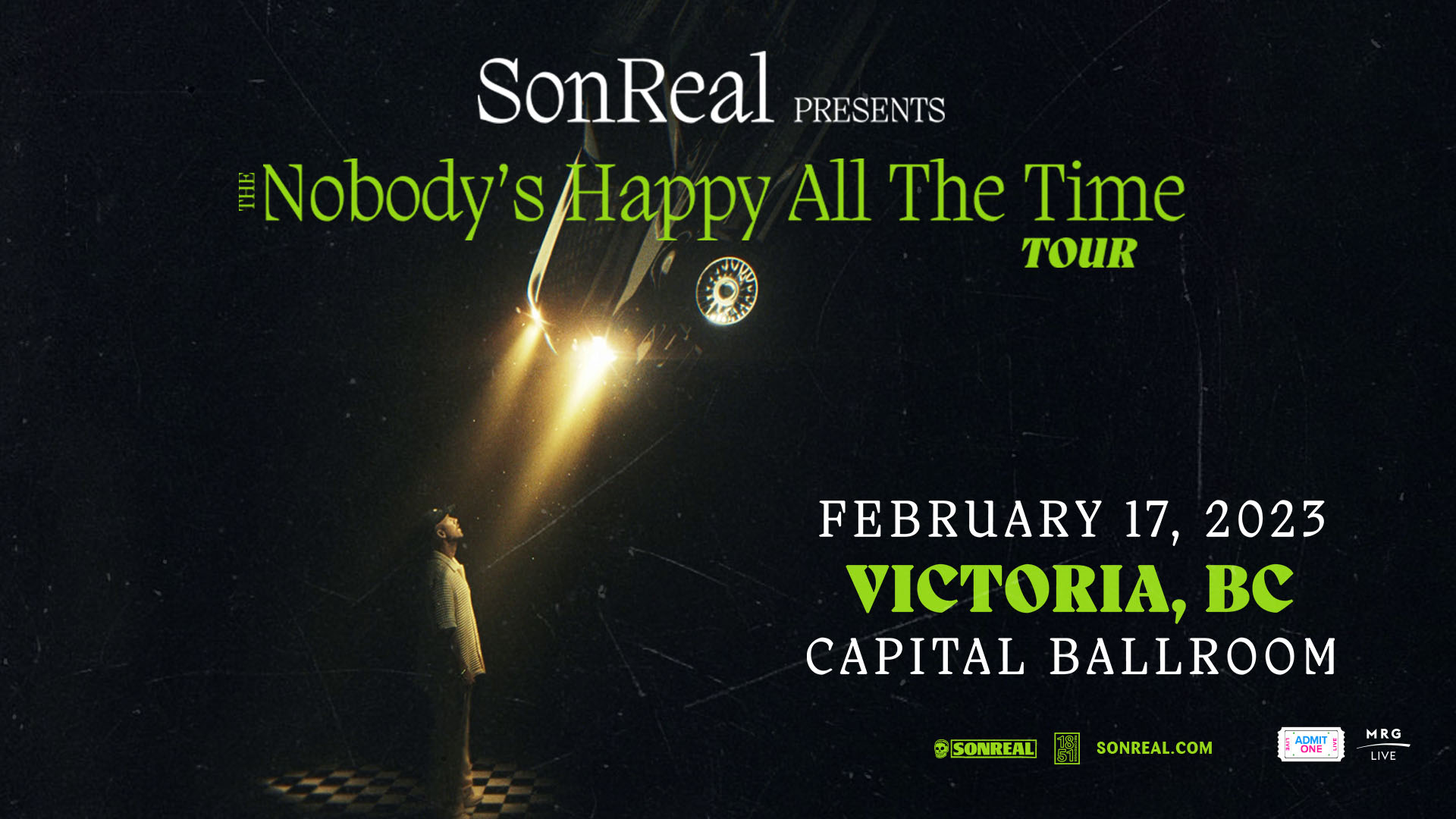 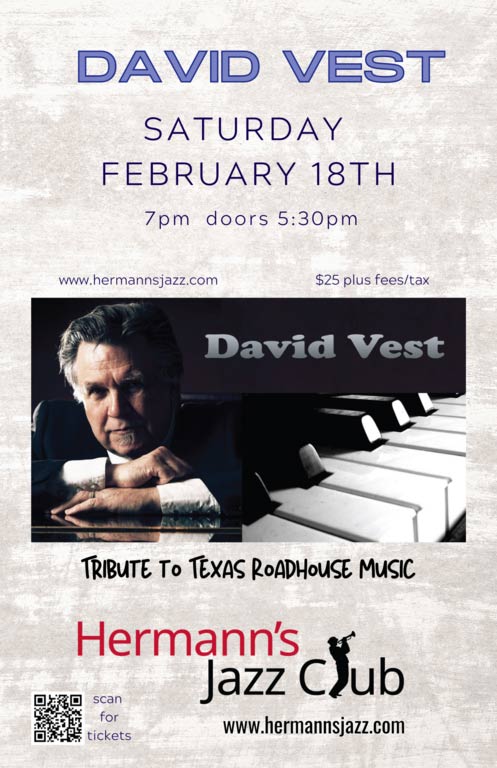 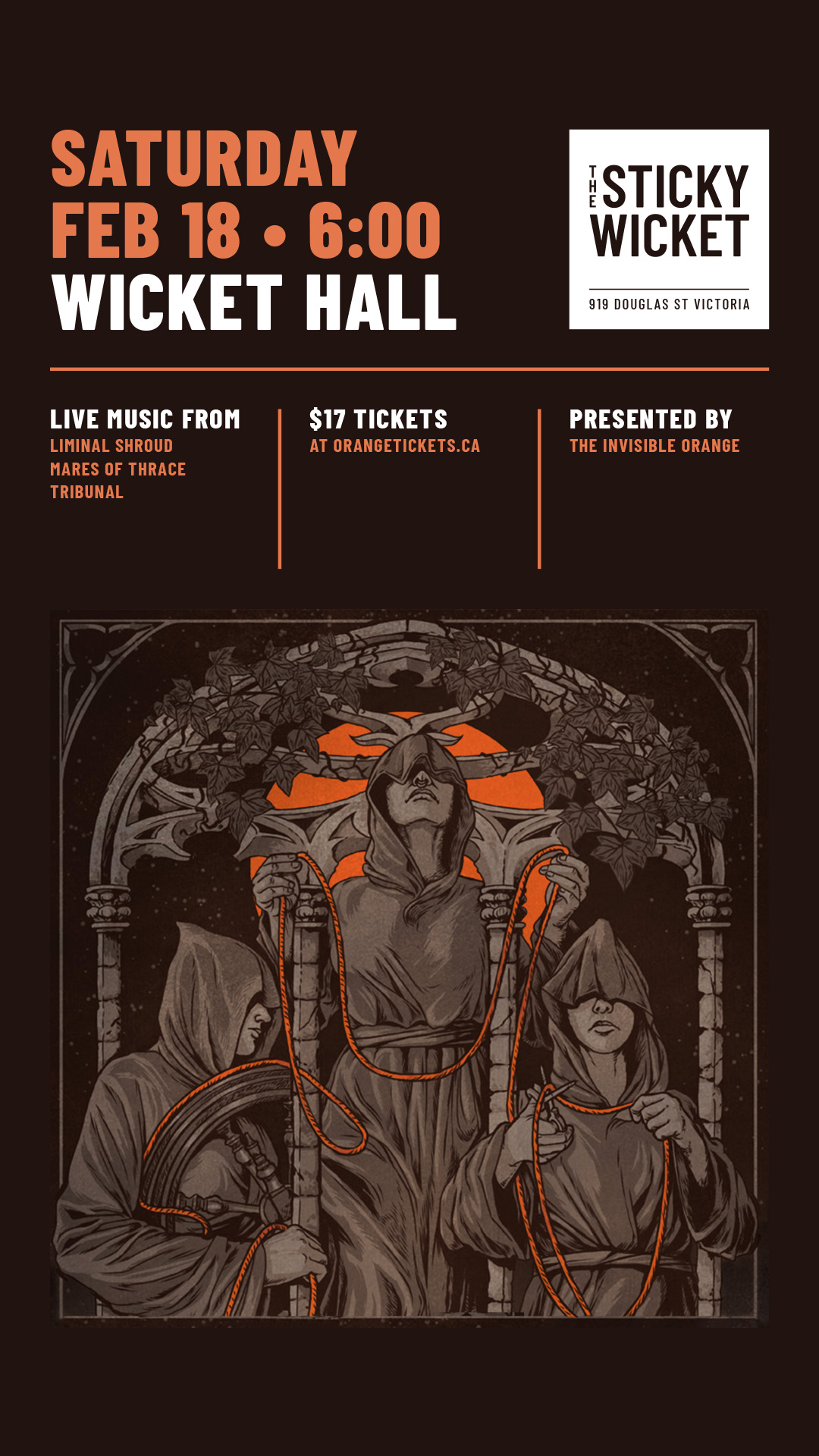 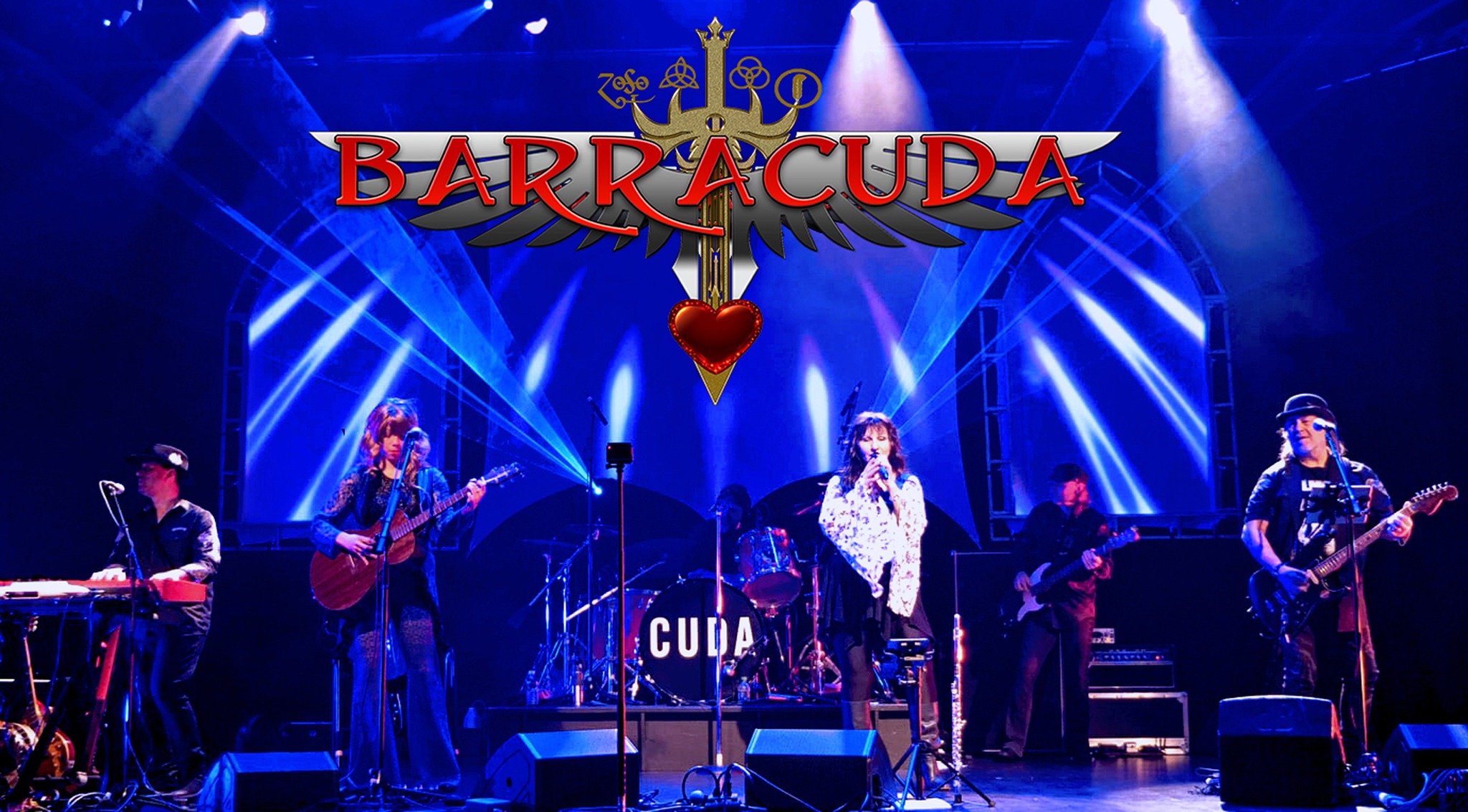 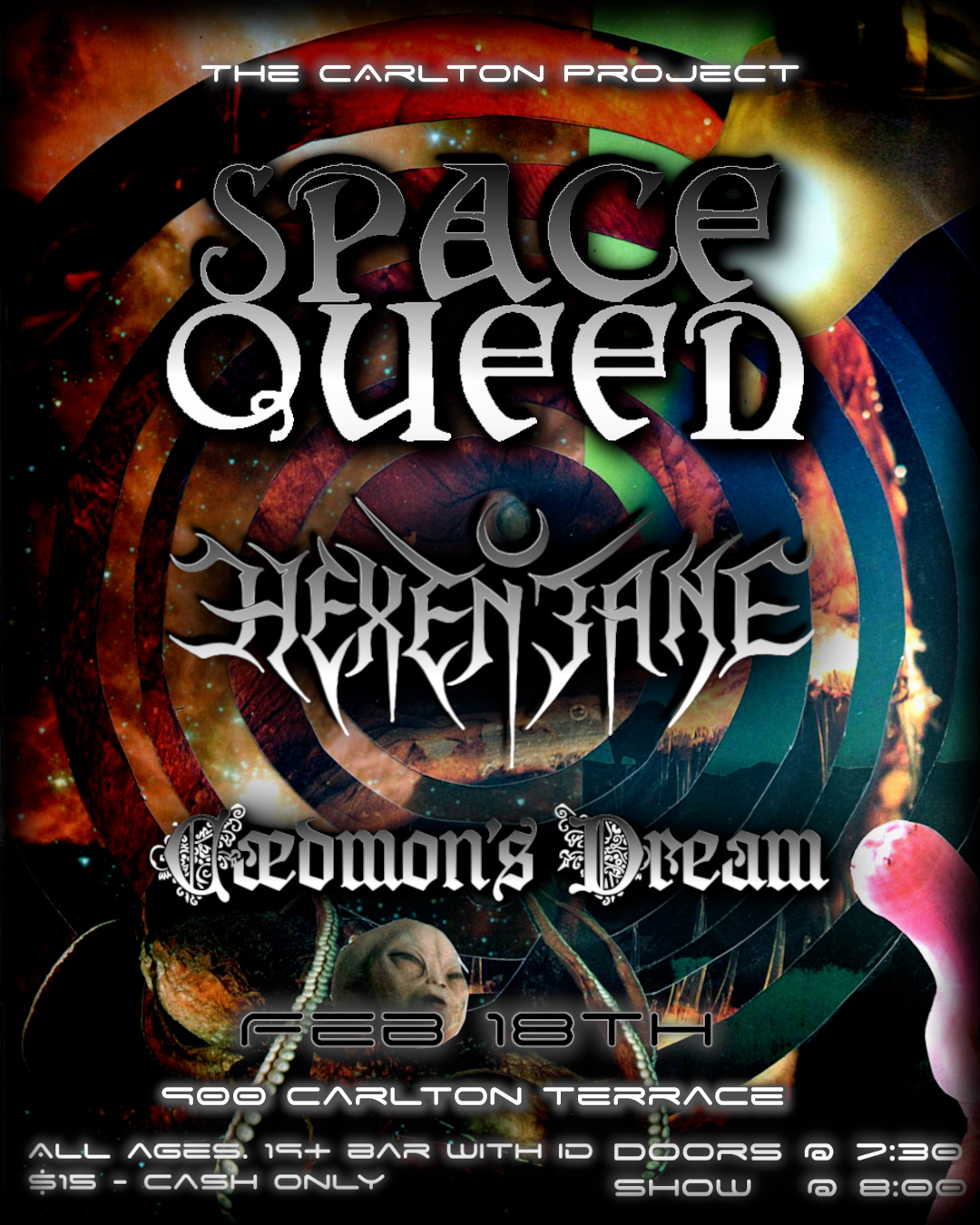 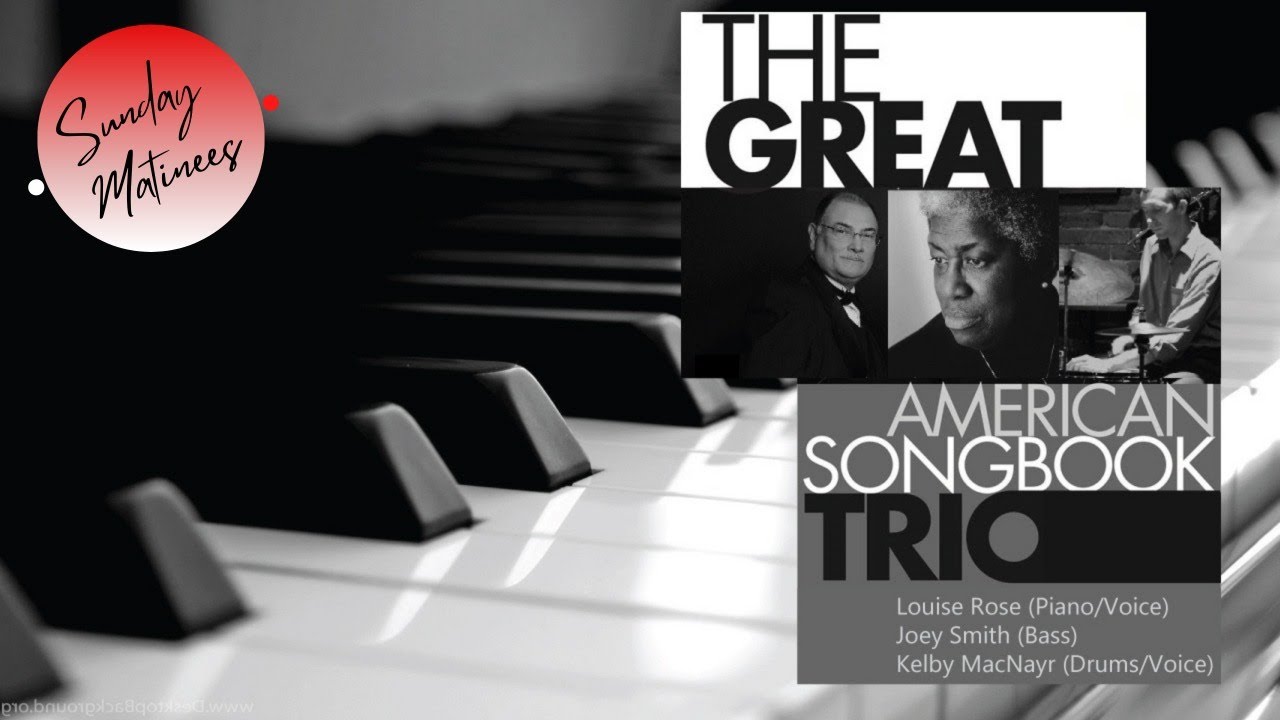 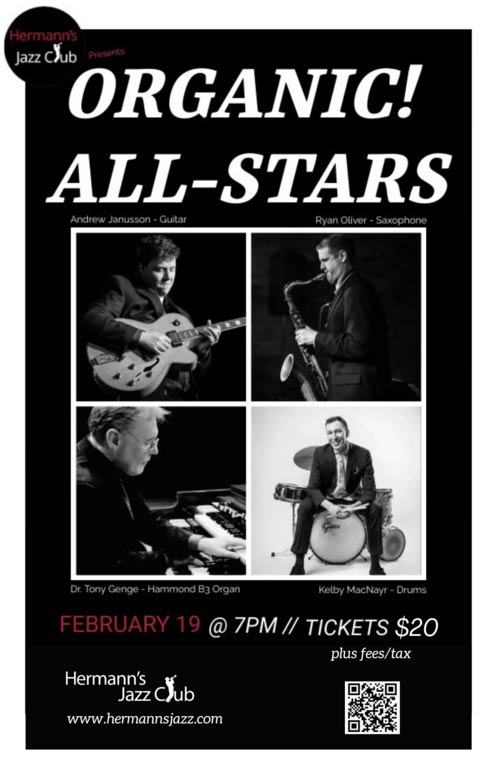 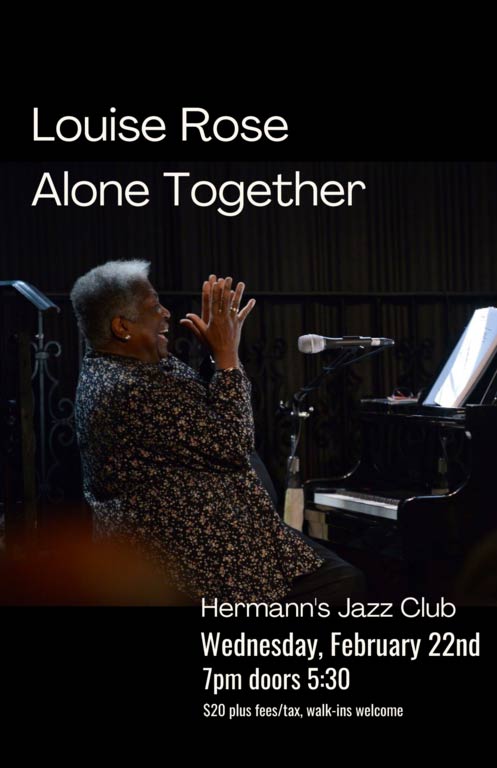 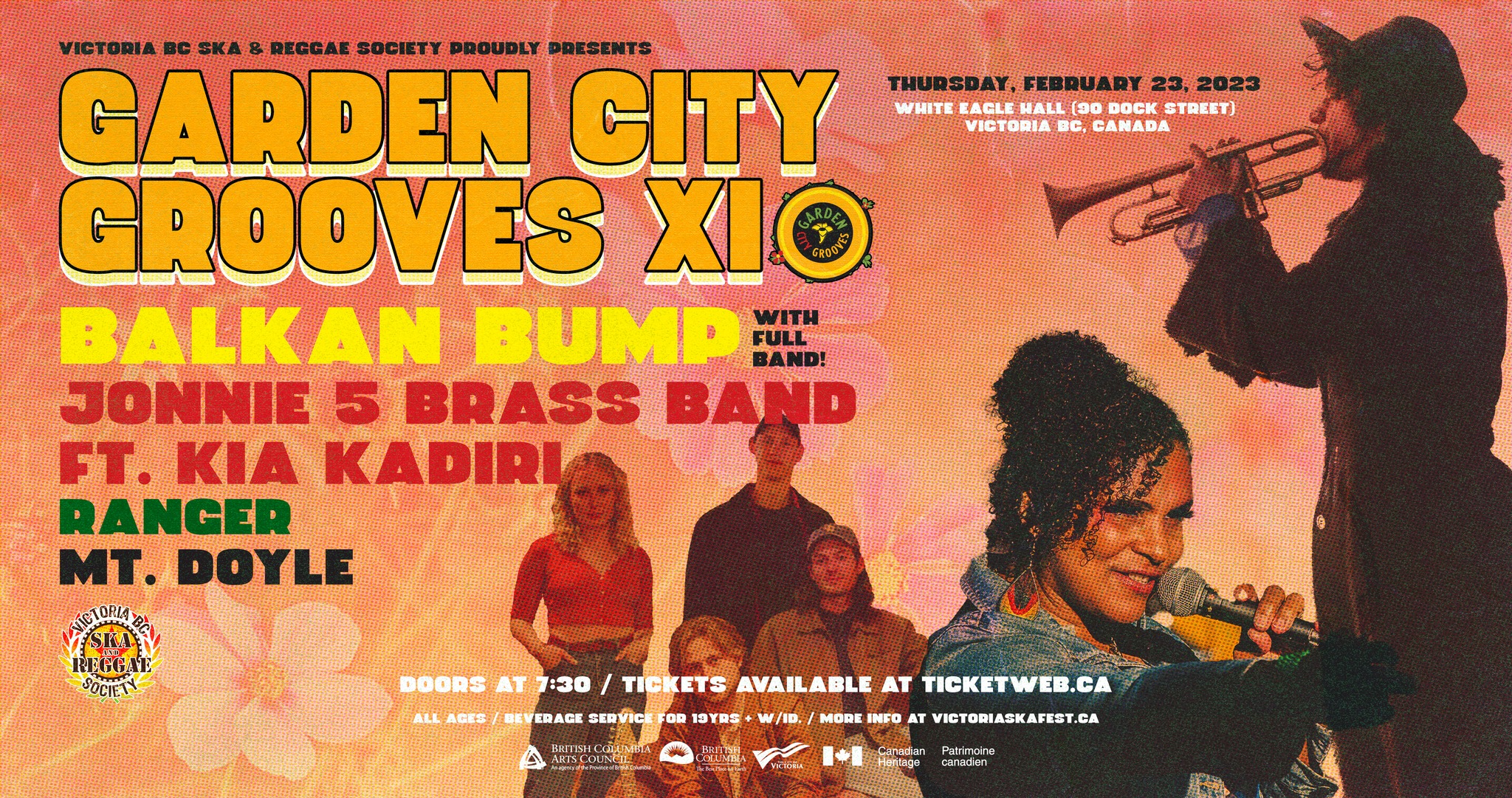 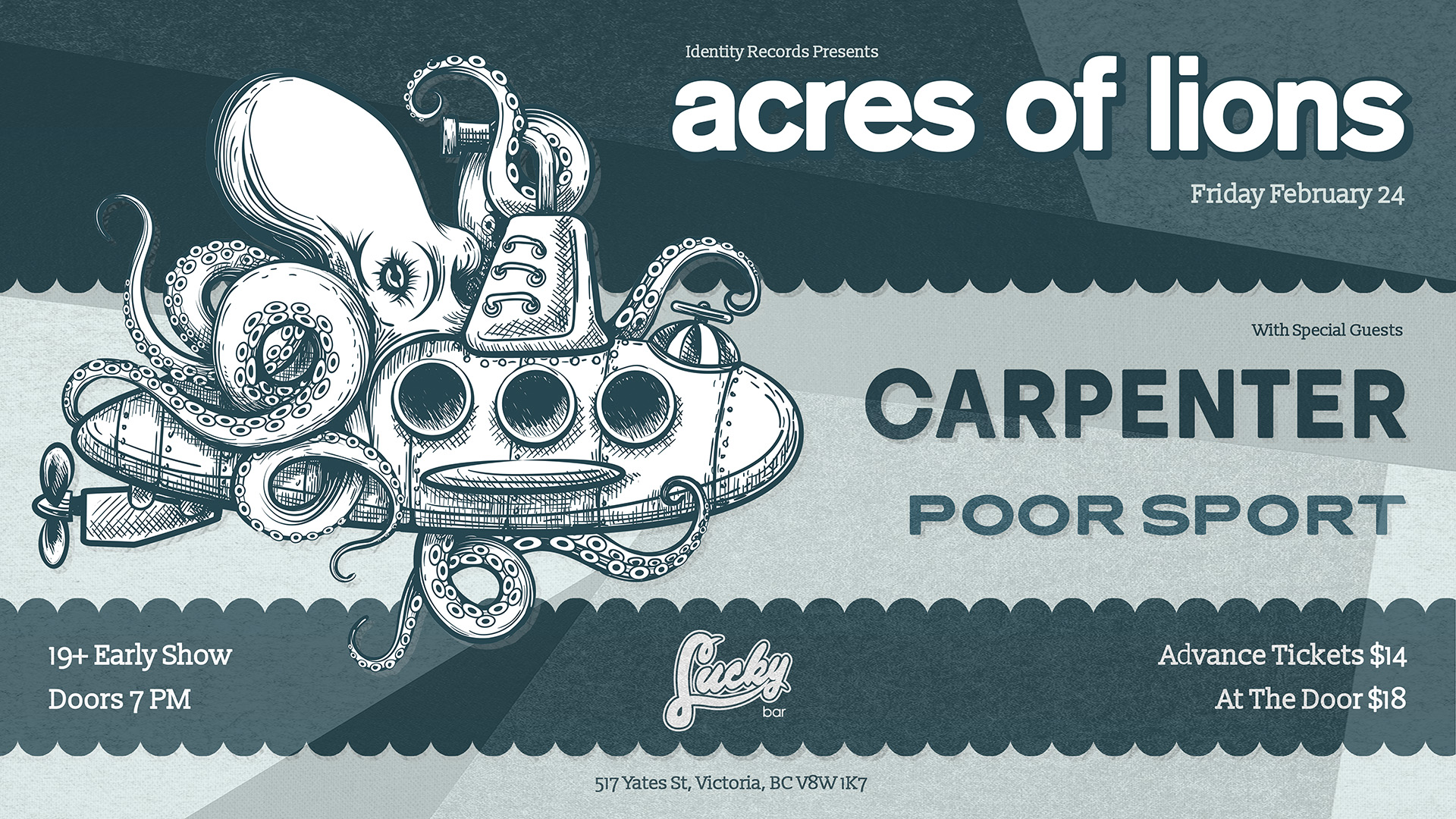 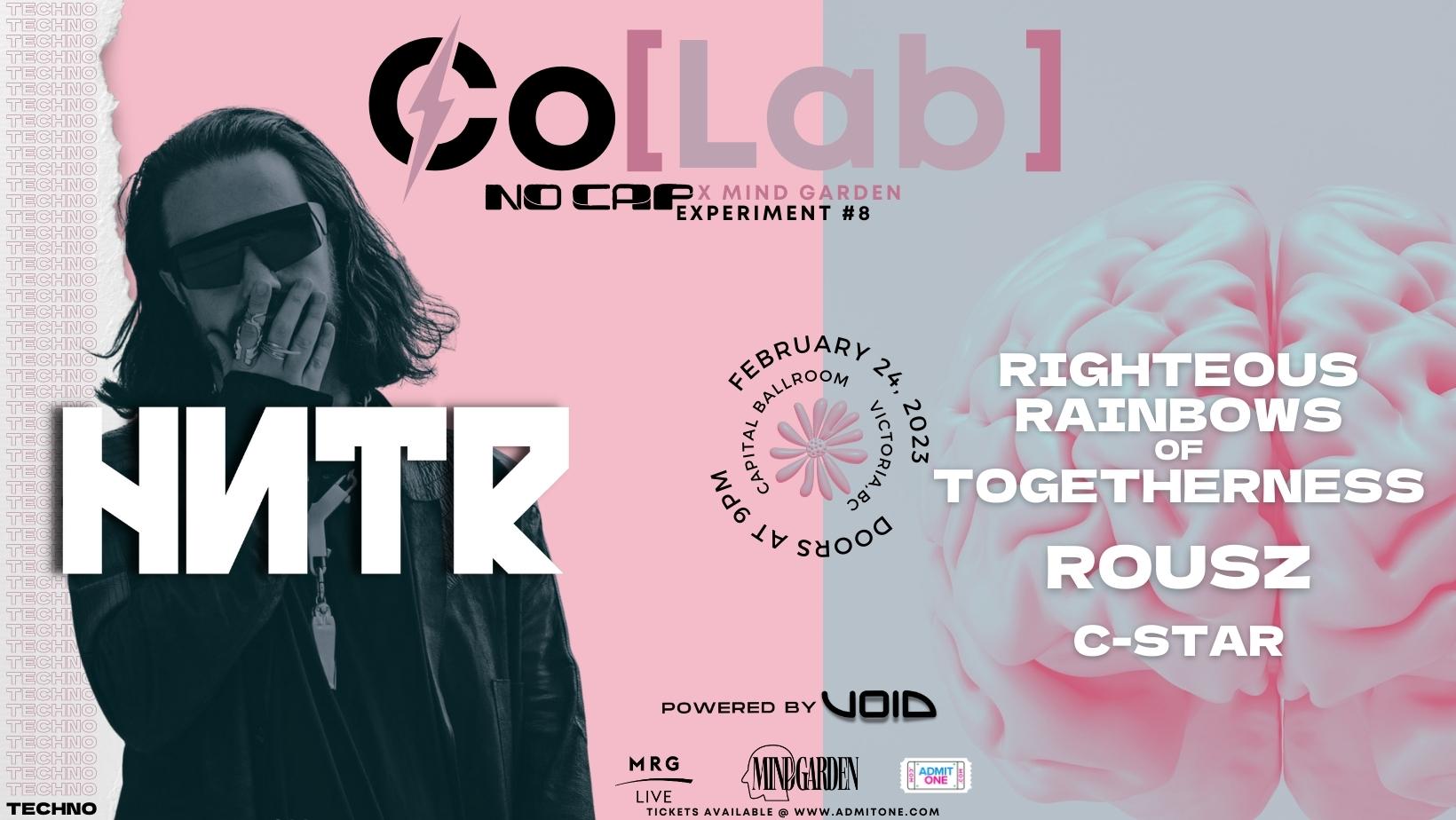 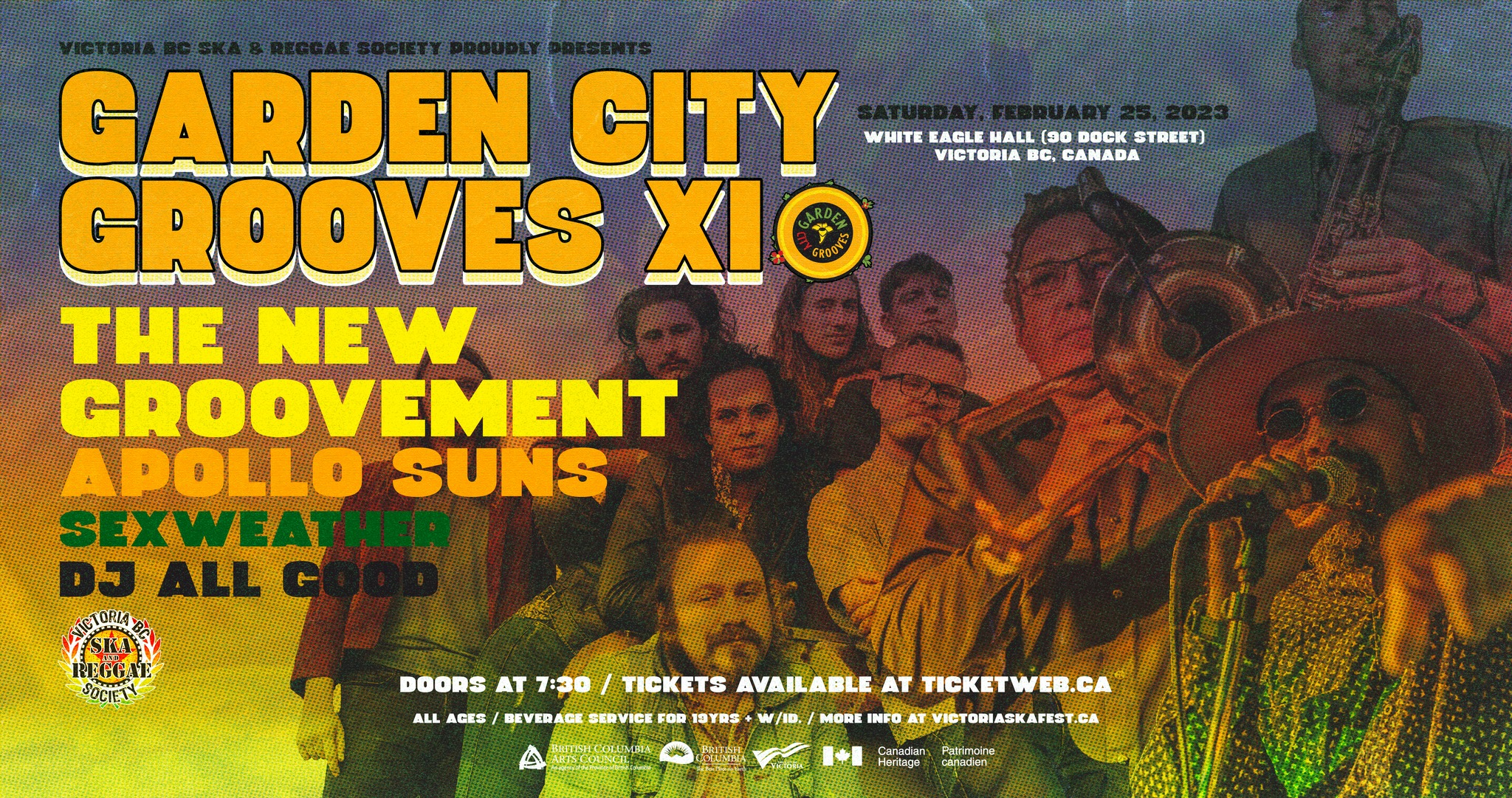 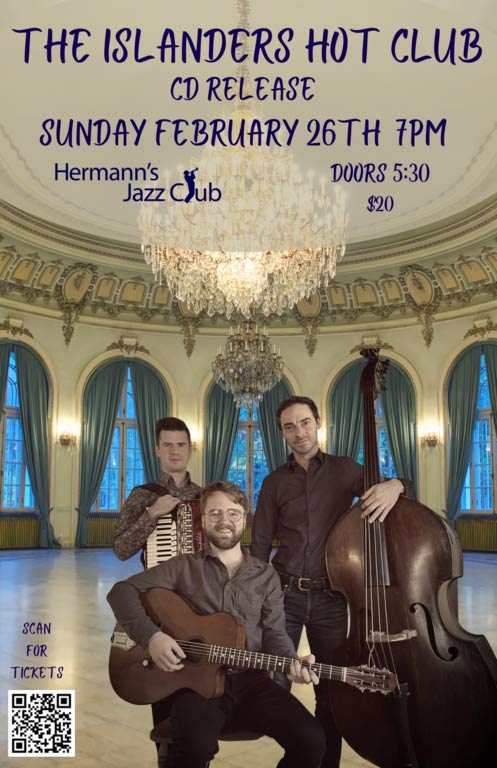 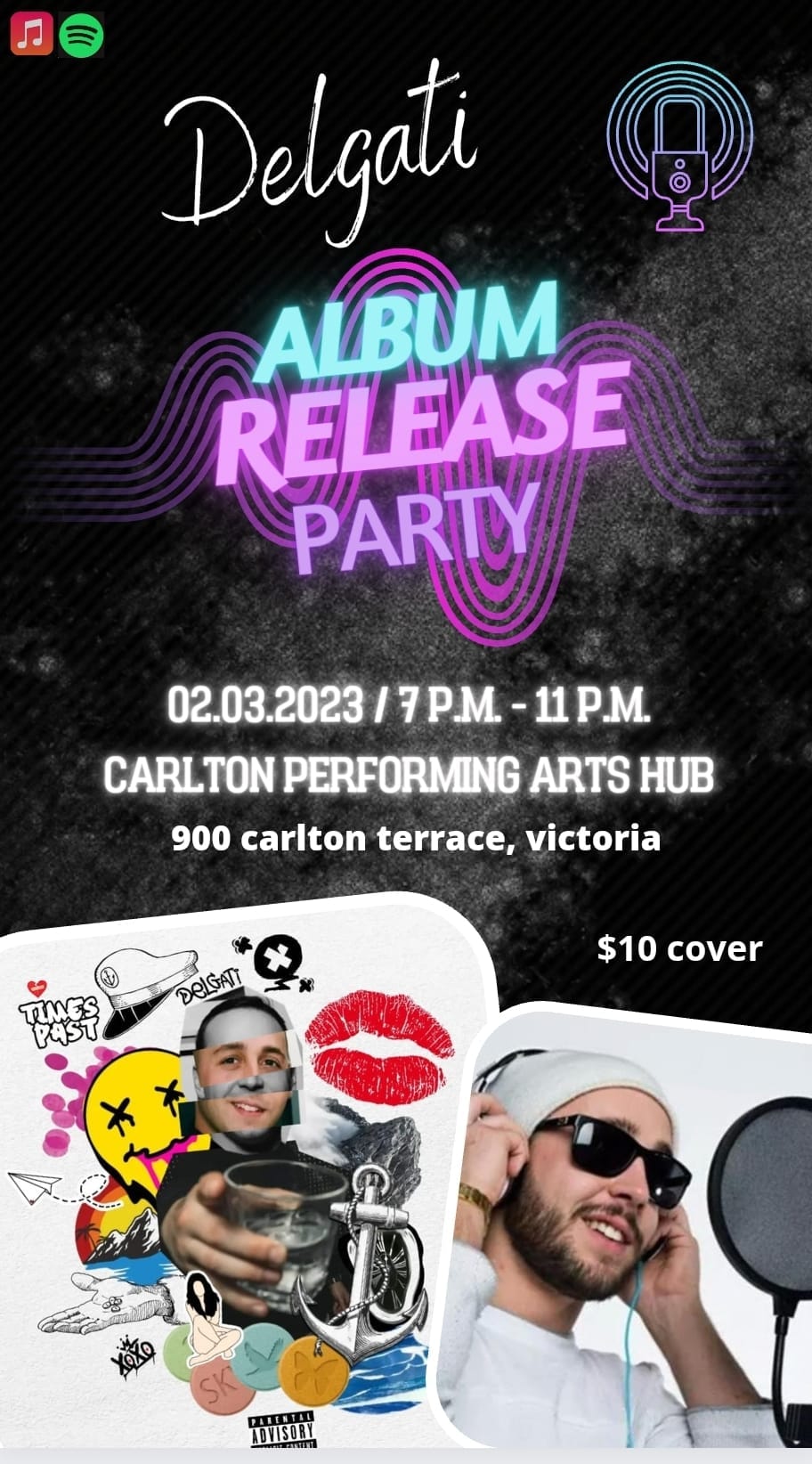 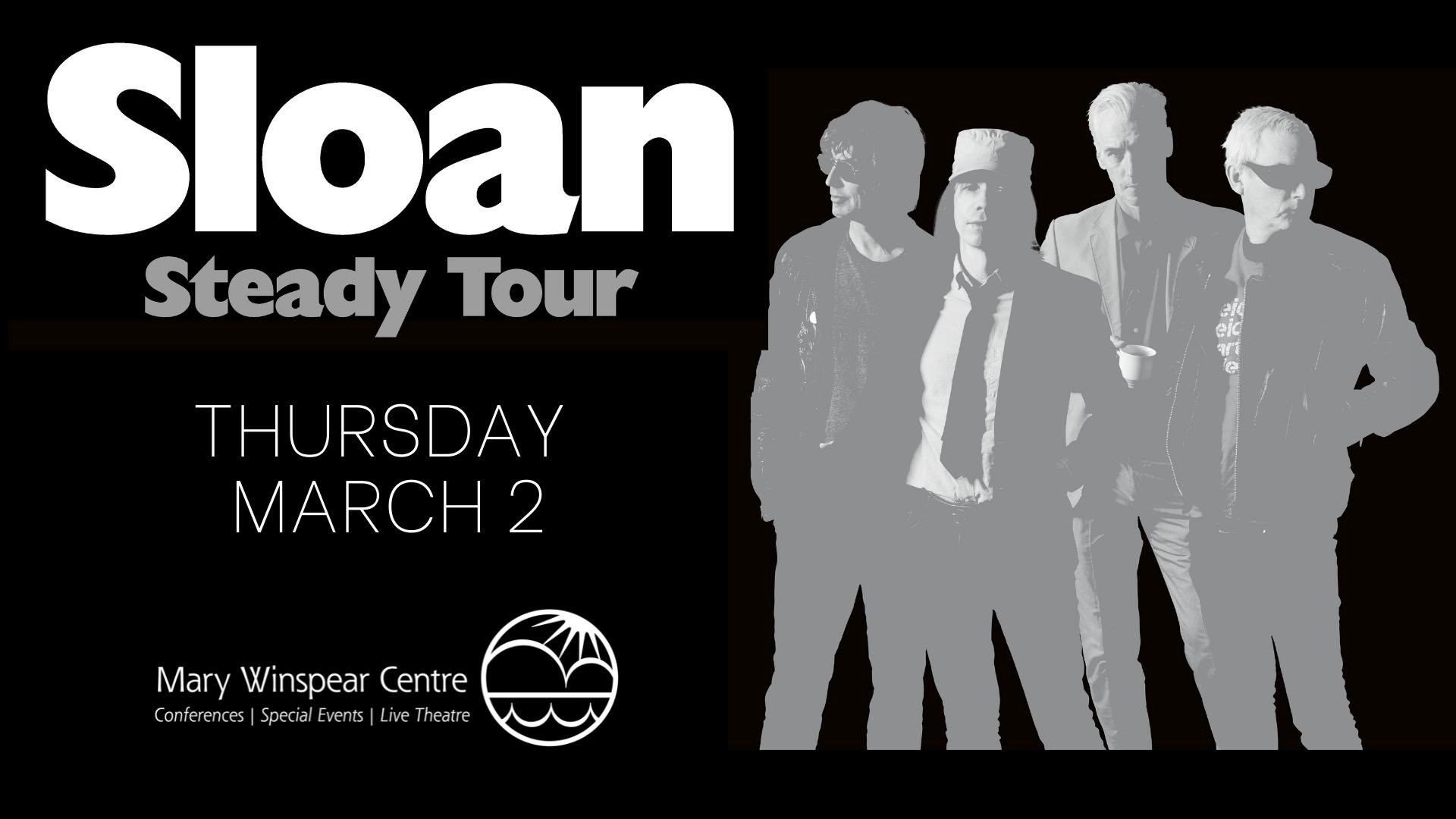 The Victoria BC Ska and Reggae Society presents The Real McKenzies w/ The Anti-Queens and The Grinning Barretts live at White Eagle Hall Friday March 3, 2023. Tickets $22 - […] 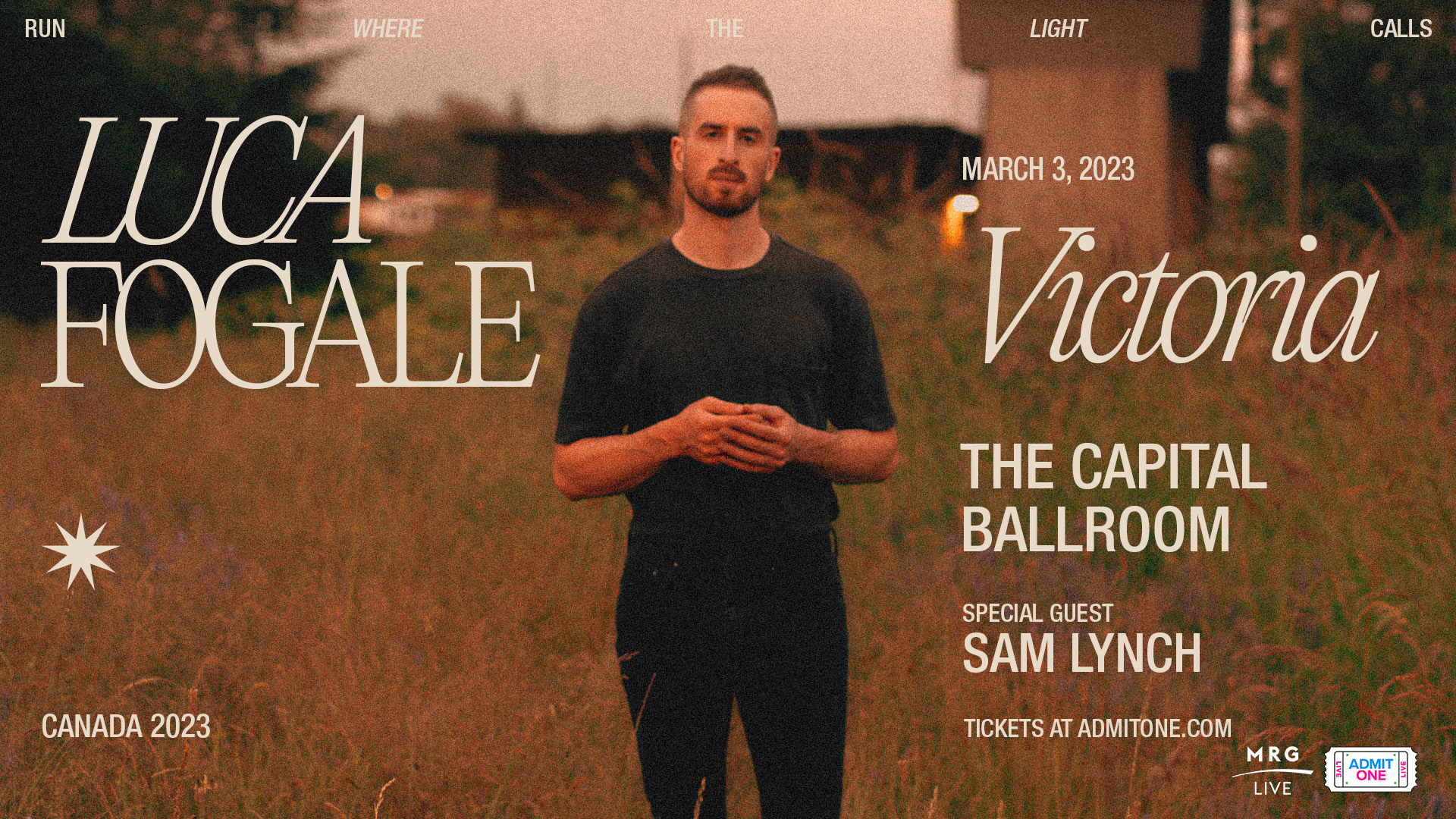 Ranger perform with So-So Romeo live at a "Secret Location" Saturday March 4, 2023. Tickets $25 - available at eventbrite.com (Concert location will be provided to ticket holders prior to […]