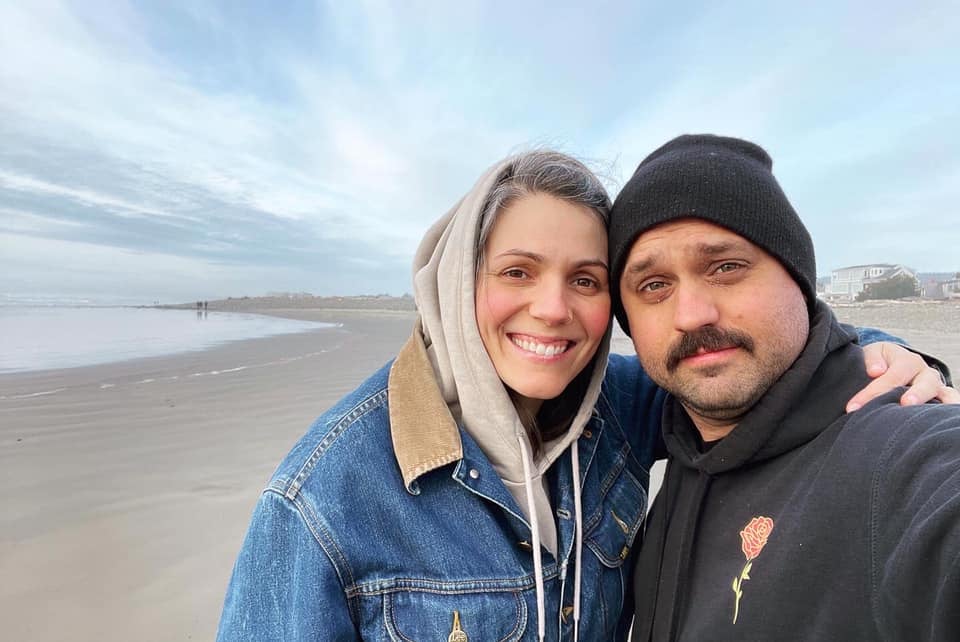 Former Victoria-based artist Mike Edel has suffered a stroke. Edel posted a photo from his hospital bed on April 23, 2021 on Instagram, but it was not public knowledge at the time why he was admitted there.

A GoFundMe campaign was launched today revealing what happened.

Edel and his wife Alissa had just packed their lives into a Sprinter van to perform a backyard tour around the U.S. The tour started in early April and the couple was California when Edel suffered the stroke.

The tour is now on hold and the couple are returning to Washington State to focus on Mike’s recovery.

Mike and Alissa are expecting their first child in August and were planning on settling in Bellingham after the tour.

The GoFundMe campaign has a $10,000 goal to help with expenses that will come up in the next few months.

Edel’s latest album ‘En Masse‘ was released in November 2020. En Masse is his fourth major release. His 2019 album ‘Thresholds’ was produced by former Death Cab for Cutie guitarist Chris Walla and his 2018 single ‘Finish Line‘ was featured on episodes of American Idol. Edel most recently released covers of Sarah Mclachlan’s ‘Building a Mystery‘ and The Wallflowers’ ‘One Headlight‘.

We in the Victoria Music Scene wish Mike Edel a speedy recovery.