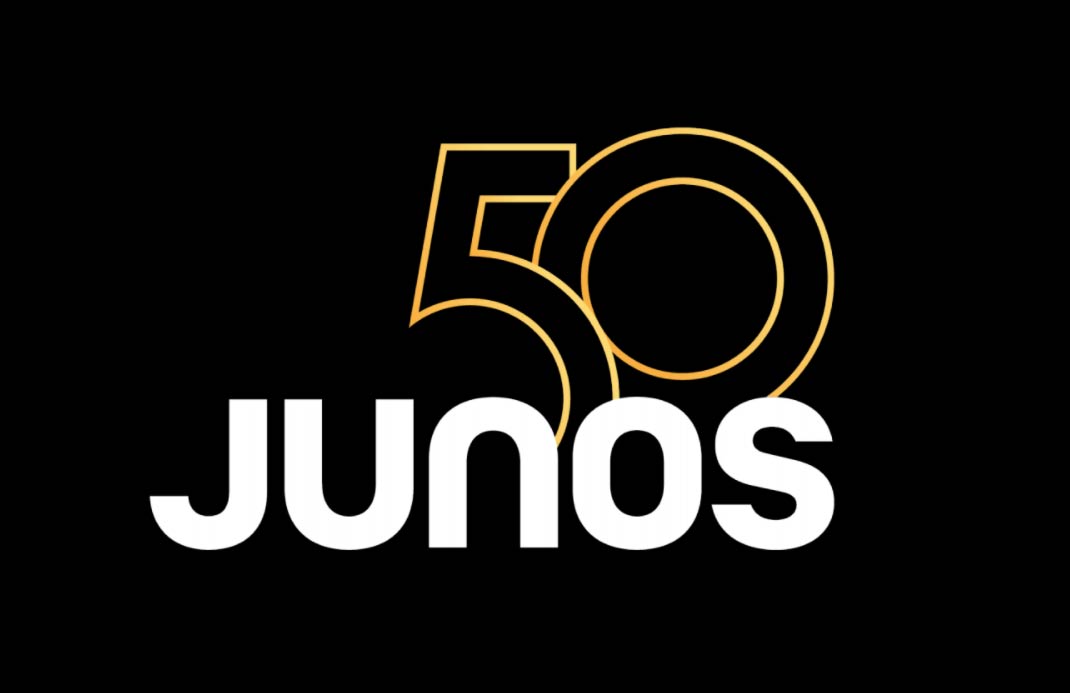 David Foster, Half Moon Run and Unleash The Archers are among 2021 JUNO Awards nominees with Victoria and Vancouver Island ties.

Nominees for the 50th Annual JUNO Awards by the Canadian Academy of Recording Arts and Sciences in a virtual presentation Tuesday.

Victoria’s David Foster’s ‘Eleven Words’ is up for Instrumental album of the year. Victoria metal band Unleash The Archers are nominated in the Metal/Hard Music Album of the Year category for their album ‘Abyss’.

The Comox Valley’s Half Moon Run are nominated for Group of The Year. Drummer Dylan Phillips also studied at the University of Victoria.

There was one other Vancouver Island connected nominee in Nanaimo’s Diana Krall for Vocal Jazz Album of The Year for her album ‘This Dream of You’.

For a full list of nominees go to junoawards.ca