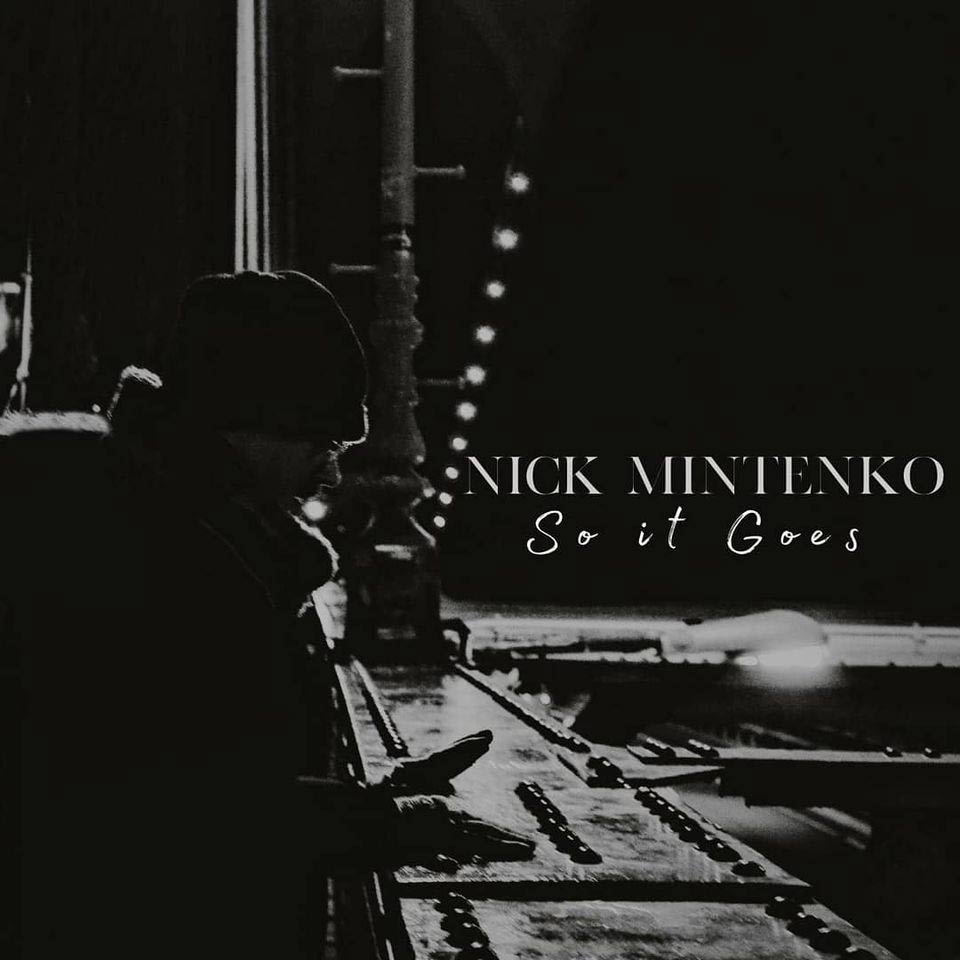 Victoria’s Nick Mintenko has released his new project ‘So It Goes’ available for digital download and streaming.

Mintenko says the title track ‘So It Goes’ is inspired by Tracy Chapman’s ‘Fast Car.’ “It’s a bit of a sad number, but in the end it is a song about acceptance of the unpredictable and uncontrollable nature of relationships, or life,” said Mintenko.

The second track ‘Somehow’ was written towards the end of 2019.

“I was inspired by one of my favourite hobbies which is walking late at night, and the tried and true concept of reinventing yourself by leaving behind your only obligation to that old self, which is the people who know you.”