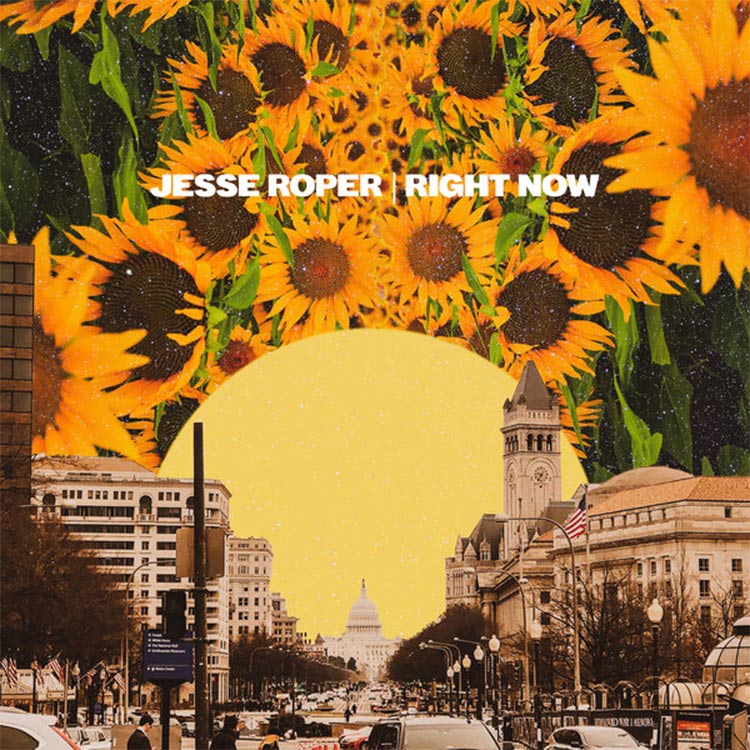 In a post on his Facebook page, Roper said he wrote the song from an observational standpoint seeing news outlets with right versus left, rich versus poor and division in people that is growing under Donald Trump’s presidency in the U.S.

“I want folks to be conscious of the fact that the leader of the world power doesn’t seem to think about what he’s saying,” said Roper in an email to his fans. “There’s a lot of damage being done from his errant comments and they’re serving to divide the country. I don’t think he’s an idiot. I just think he’s more focused on his legacy than the country.”