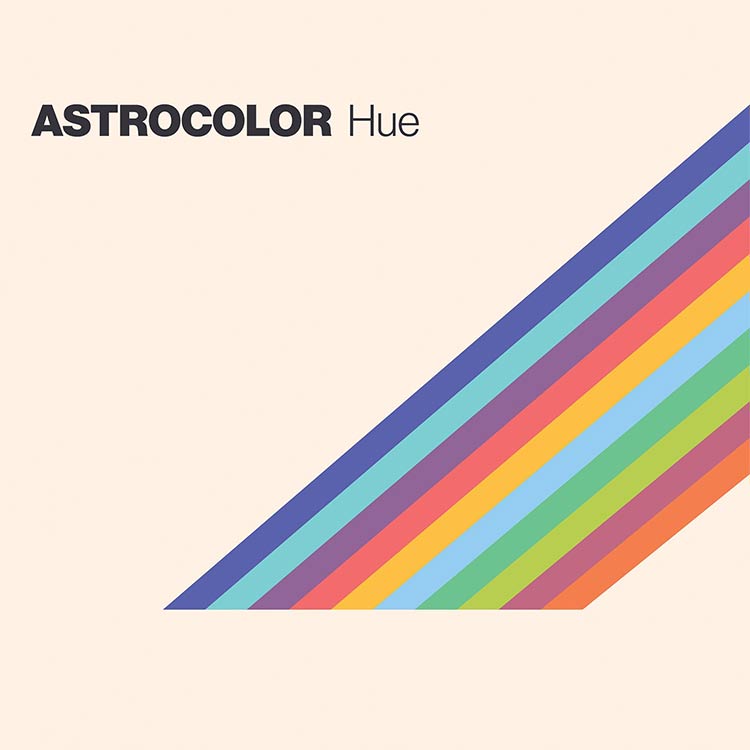 ‘Hue’ is Astrocolor’s first full-length album since ‘Astrocolor III’ in 2018.

“With Hue, we tried to create an album that would cross multiple genres, emotions, and colours on the spectrum,” said DJ/frontman Neil James Cooke-Dallin. “Some tracks were made for the club, others for a quiet night at home with a glass of wine.”

The album release follows the release of three singles with the most recent being ‘Gold‘ which features Victoria’s Adrian Chalifour on vocals.