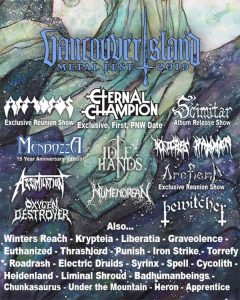 Ticket information has not been released yet.