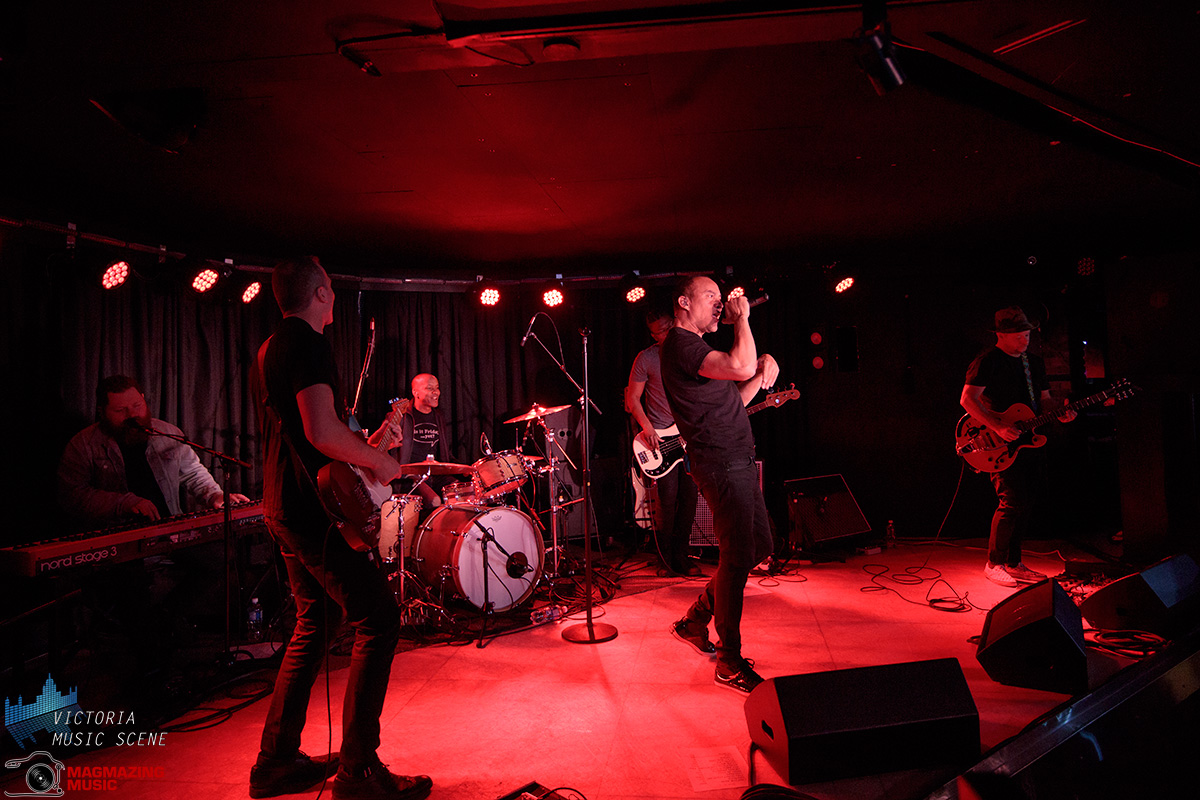 It’s been around two decades since the last time I saw The Philosopher Kings live and it was the first time since at least 2006 that the band has performed in Victoria. Their return to touring was in support of their first album in about a dozen years ‘Return of The Kings’.

The band didn’t waste any time breaking into one of their biggest hits in ‘I Am The Man’ to start their set. Lead singer Gerald Eaton (aka Jarvis Church) had the same confidence on stage as he did in the song’s music video in the late 90s. The intimate crowd was receptive to both the old favourites and the new material, but disappointingly didn’t venture onto the dance floor until the final song of the main part of the set in ‘Cry’.

They ended the show with ‘Hurts to Love You’. Halfway through the song they brought up an audience member named Celeste and and serenaded her with portions love songs ‘I’ve Been loving You Too Long’, ‘At Last’, and ‘Lets Get It On’. Celeste was attending the show with her father who had taken her to a Philosopher Kings years ago.