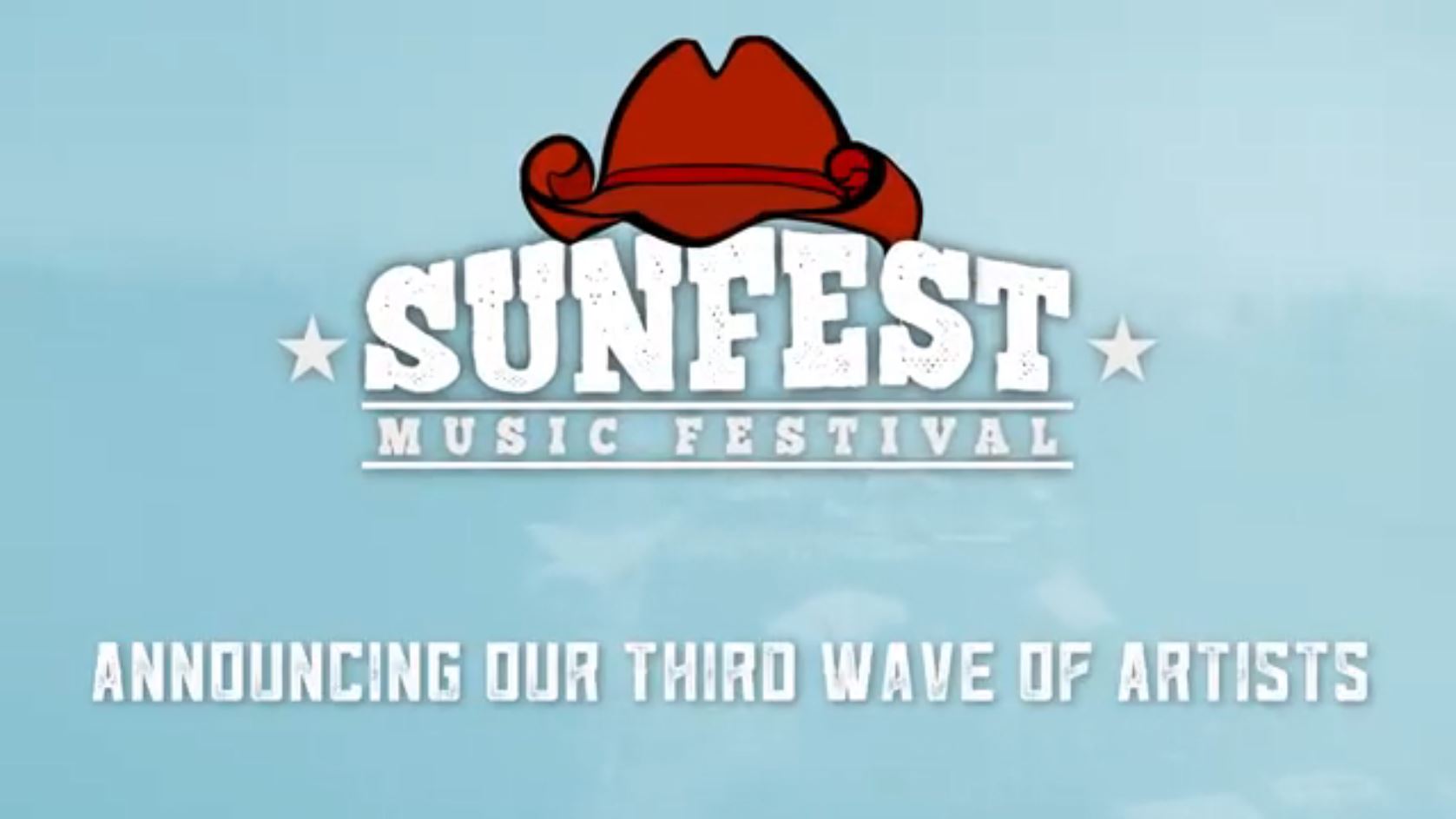 Lake Cowichan’s Sunfest Music Festival has announced their third wave of artists for the 2019 edition of the country music festival taking place at Laketown Ranch in Lake Cowichan.

Weekend and single day passes are available at sunfestconcerts.com