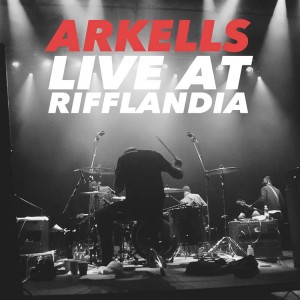 Arkells have released an official recording of their entire performance at Rifflandia 2015 for free download as a Christmas present to all their fans. It was an unexpected headliner performance by the band after Chromeo had to cancel due to illness.

Merry X-Mas! Hope you have an amazing holiday season.