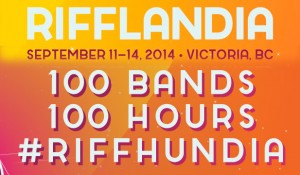 Rifflandia still has 27 more artists including headliners to announce.

The full festival schedule is set to be released “in the next week or so” according to a festival staff member in a Facebook comment.