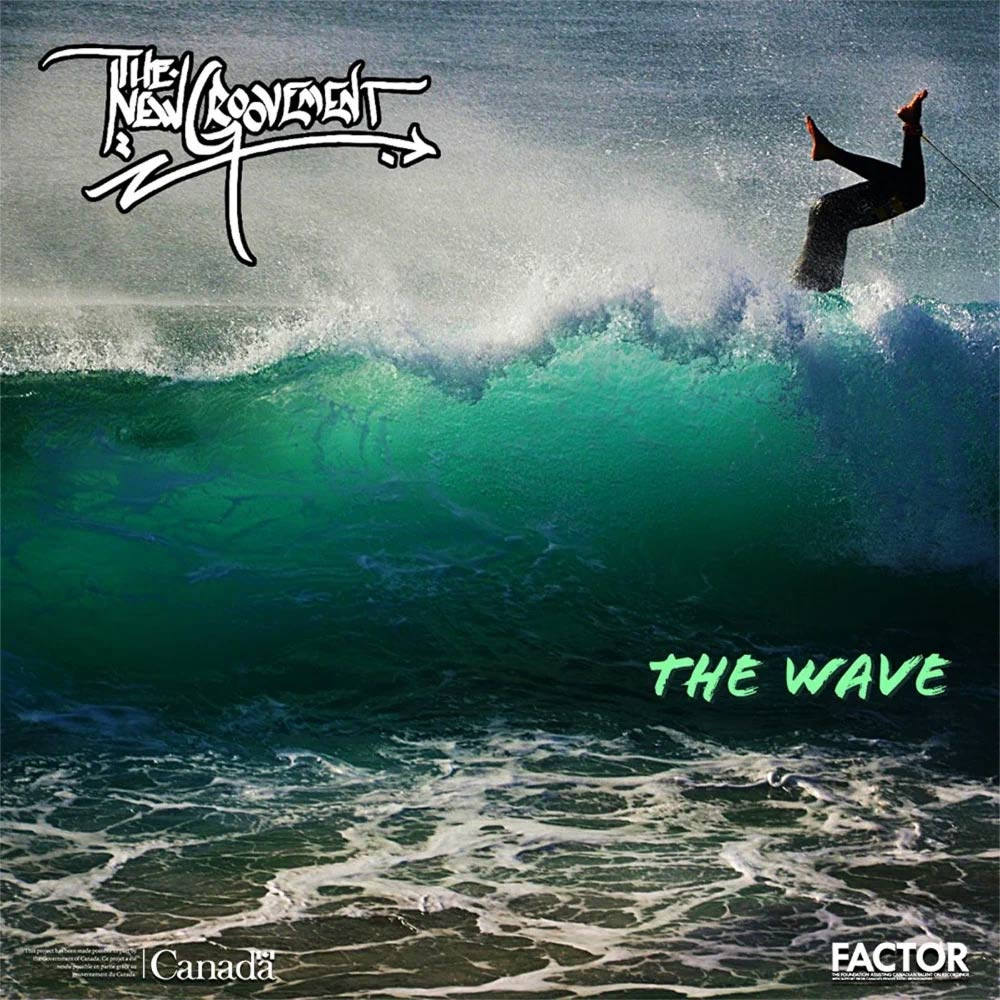 Victoria’s The New Groovement have released their new single ‘The Wave’ available for digital download and streaming.

‘The Wave’ is the first official single with Shane Blaq as the band’s MC/vocalist since Blaq joined The New Groovement in 2018. Dan ‘Danimal House’ Howse left the group in June of 2018 to concentrate on his hip-hop group Illvis Freshly.

‘The Wave’ is described as a driving modern rock song with commentary on riding the wave through the chaos of the modern world.

“Recent events in the world can prompt self-reflection, both on an individual and societal level”, said Shane Blaq. “I wanted to highlight the challenge of social responsibility and rising to action, in an age where every form of progress is hindered by unnecessary conflict and strife. I hope to inspire people to find solutions to the world’s issues, instead of drowning in self-inflicted problems.”

To download/stream The New Groovement’s ‘The Wave’ on available platforms, CLICK HERE.