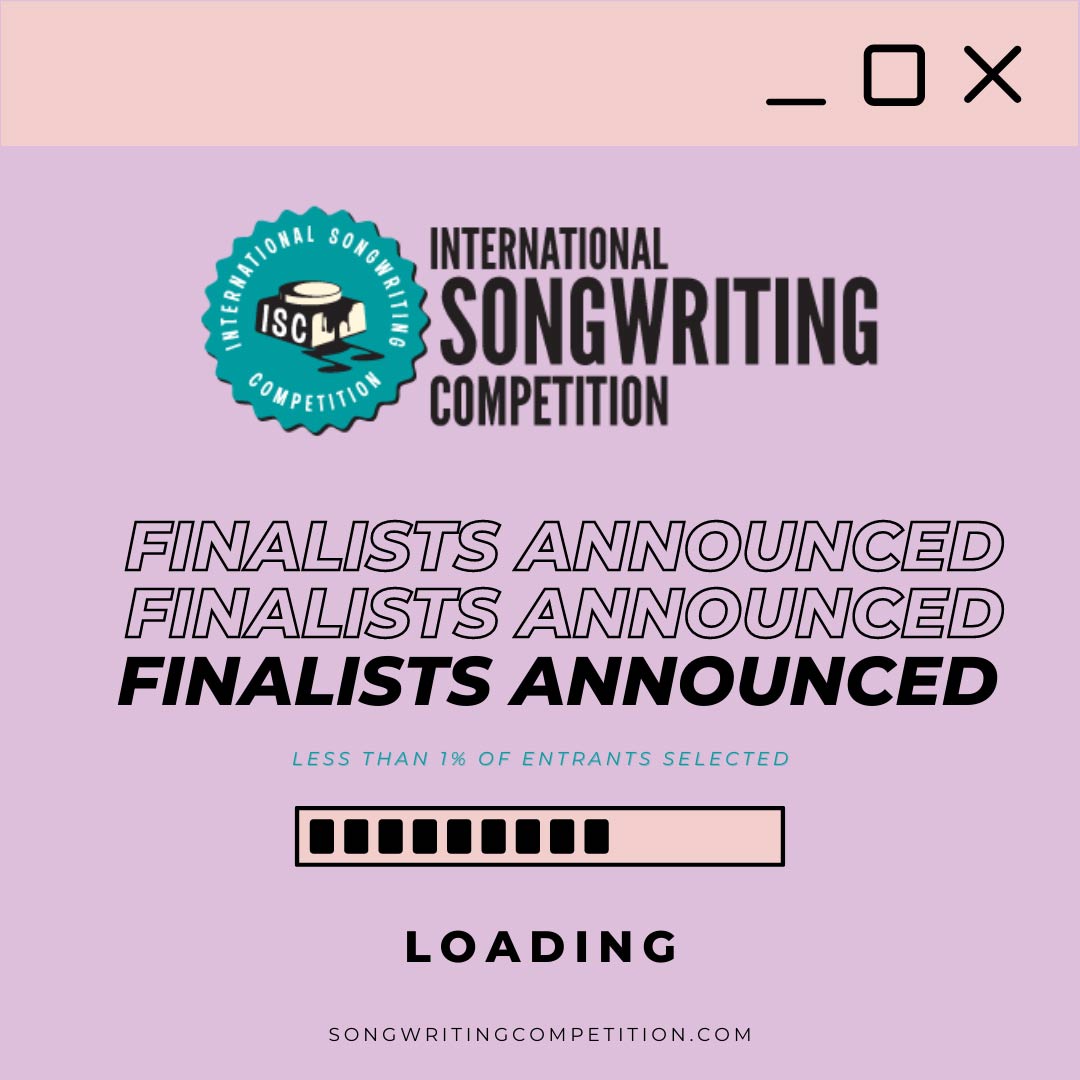 Victoria drummer Michael Wilford and writer Liz Rachel Walker have been named finalists in the 2020 International Songwriting Competition. The competition posted the finalists on their website Monday March 8, 2021.

Michael Wilford is nominated in the Blues category for his debut single ‘Scotch (feat. Chelsea D.E. Johnson)‘. The single was released on February 25 and was co-written by Victoria’s Colleen Lee Eccleston.

Liz Rachel Walker is a finalist in the Lyrics Only category for ‘Looking Out For One Another’.

Winners will be announced in late April or early May after a judges panel that includes Coldplay, Dua Lipa, Dom Waits and Bebe Rexha and many other artists and industry professionals cast their votes.

All finalists are included in the People’s Voice, an online voting contest that allows the you to listen to all the finalists’ songs and vote for your favorite one once per day.

For the full list of finalists go to https://www.songwritingcompetition.com