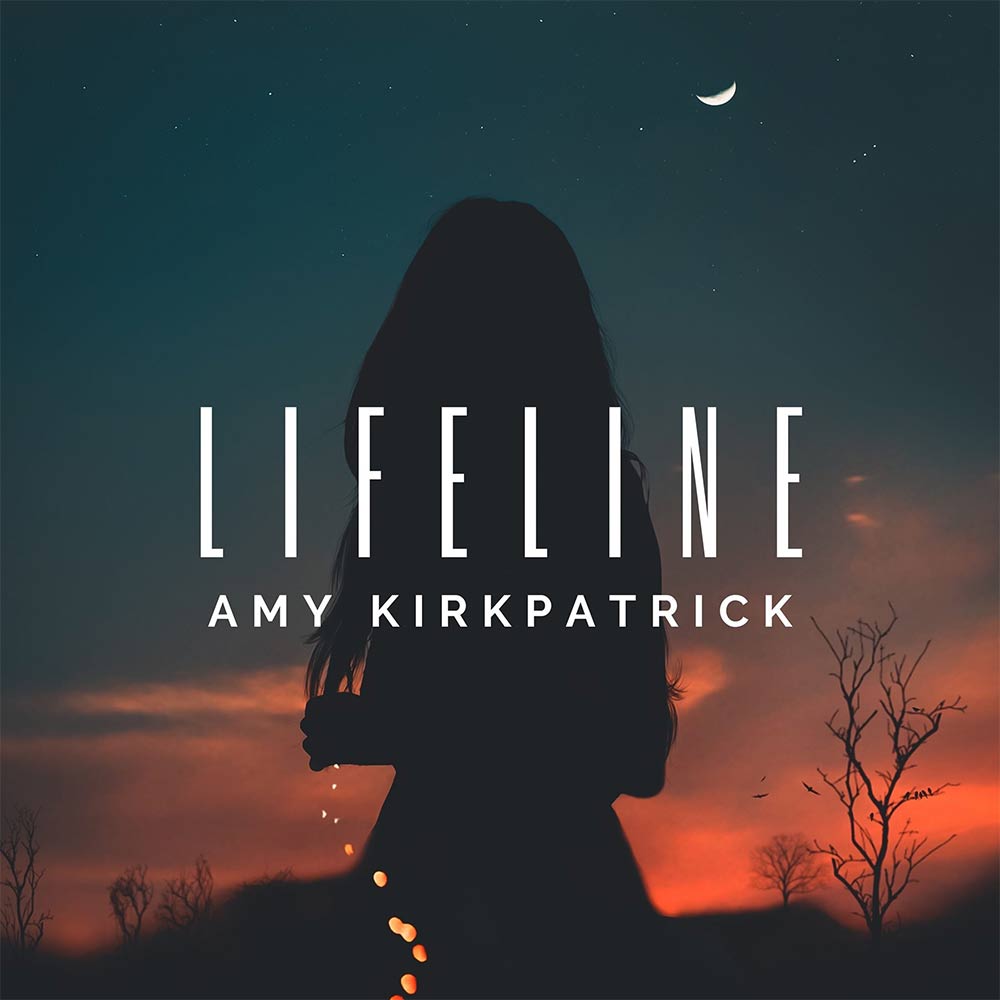 The single is described as an indie alternative cinematic ballad inspired by the distance of the past year and was written over the Vancouver skyline. In social media posts, Kirkpatrick says the cities of Vancouver and Los Angeles, where she is now based, also inspired ‘Lifeline’.

“It’s my first solo artist single ever,” said Kirkpatrick on Facebook. “After 20 years in the business of being in bands and collaborations, I had soundscapes and lyrics that I needed to compose on my own now.”

The former Mt. Doug grad has achieved a lot in the music industry in those two decades. She has had work featured in major music publications such as Billboard and MixMag and in 2018 co-wrote, and was the feature vocalist, for The Crystal Method track ‘Ghost in The City.’ This year, she gained a platinum record as a songwriter with Universal Music Group in Europe.