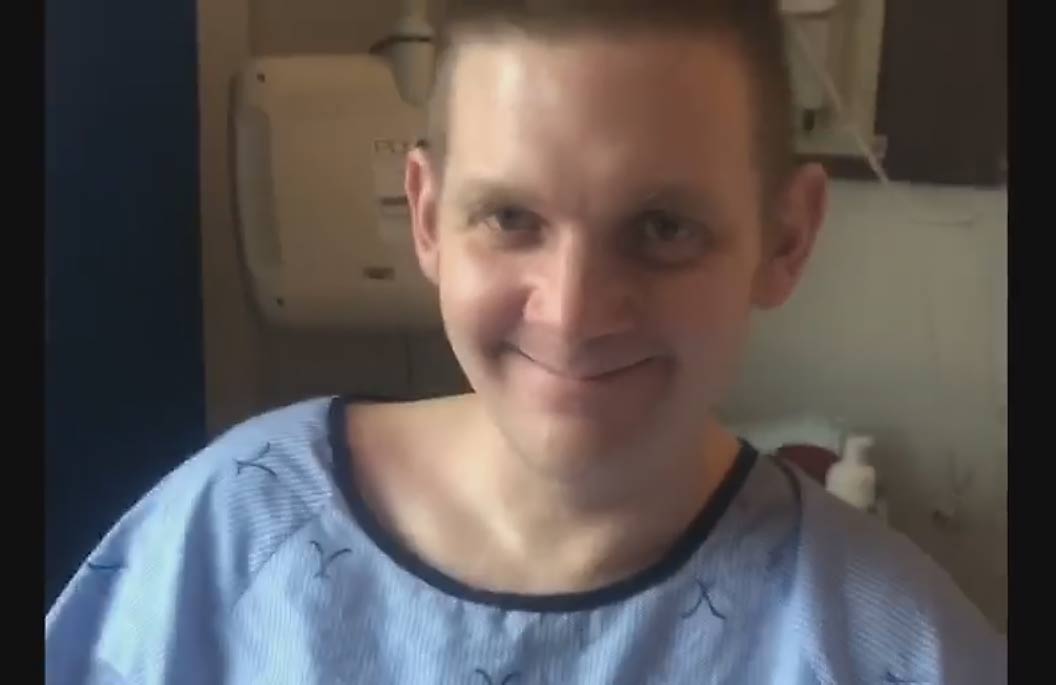 An update to a story from September. Victoria rapper/music producer Edwin ‘Eddy Vocals’ Bergsson is on the road to recovery after suffering an anoxic brain injury in early September.

The owner and producer of Lyrics Studio has been in hospital since September 6, 2020. The cause of his injuries has not been made public. In an October update, family said that Eddy had spend 11 days in ICU, 11 days healing at Royal Jubilee Hospital and another 11 days at Victoria General Hospital’s neurosciences ward.

Bergsson’s family shared a video of Eddy awake and talking Thursday December 3, 2020 on Facebook with the caption “Back from the Dead and Resurrected.” In the video Bergsson thanked everyone for the support and reaching out.

“I’m about a week away from getting freedom,” said Bergsson in the video referring to how long he still has to stay in hospital.

We in the Victoria Music Scene are happy for him and his family and wish Eddy a fast recovery.