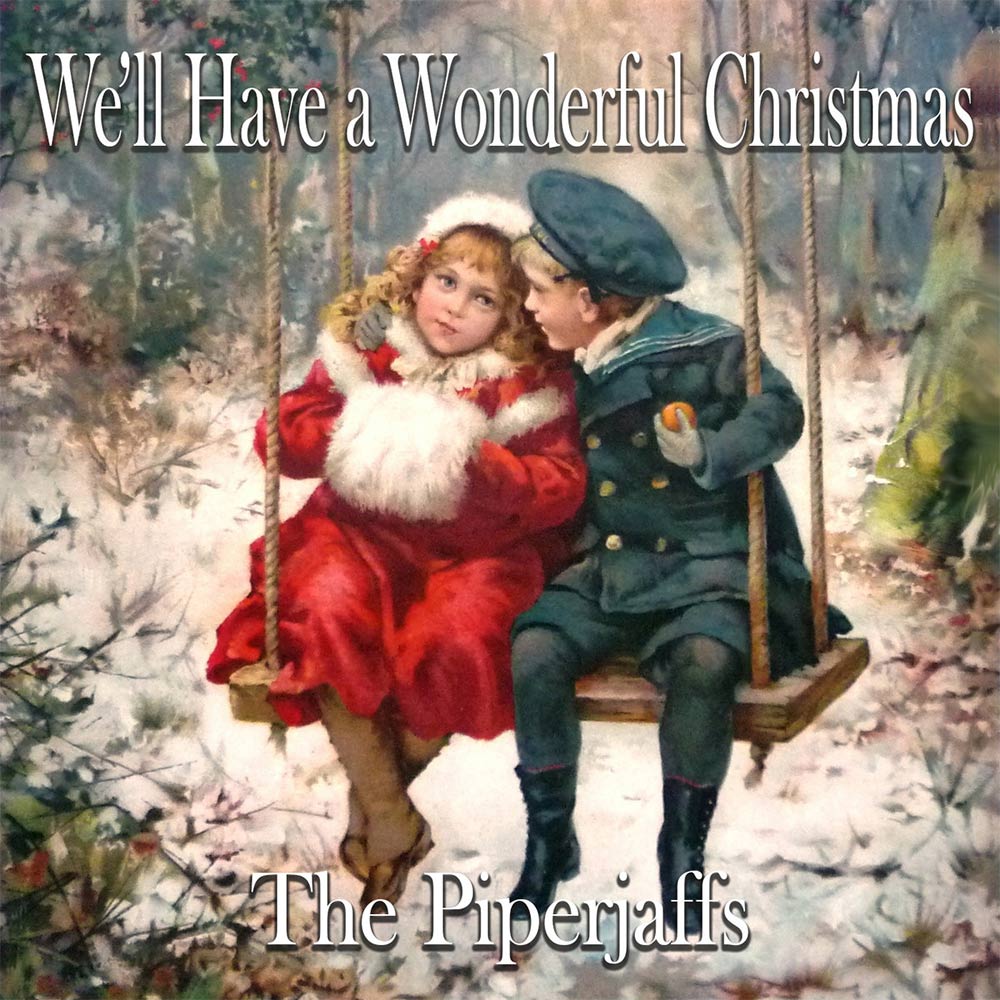 Victoria’s The Piperjaffs have released their new Christmas single ‘We’ll Have a Wonderful Christmas’ available for digital download and streaming.

According to the band’s website, The Piperjaffs are the songwriting duo “Queen meep and King WhoooOOOooo,” two birds who were discovered on a nature reserve on Vancouver Island by a record executive who doesn’t want his name disclosed. But some say that they are a holiday side project of Caroline Spence and Adam Basterfield from Victoria progressive rock band Spaceport Union.

The single is a song that was 10 years in the making.

“We’ve often felt helpless in the past number of months with all that is going on in the world and with some of our friends and family who have had hard times,” said Caroline Spence. “Sending this playful, merry song into the world was our opportunity to contribute a little bit of joy to the holiday season in a year that’s been hard on a lot of people.”

Proceeds from sales/donations for the song in December will go to the MS Society.

To download/stream The Piperjaff’s ‘We’ll Have a Wonderful Christmas’ on available platforms, CLICK HERE.