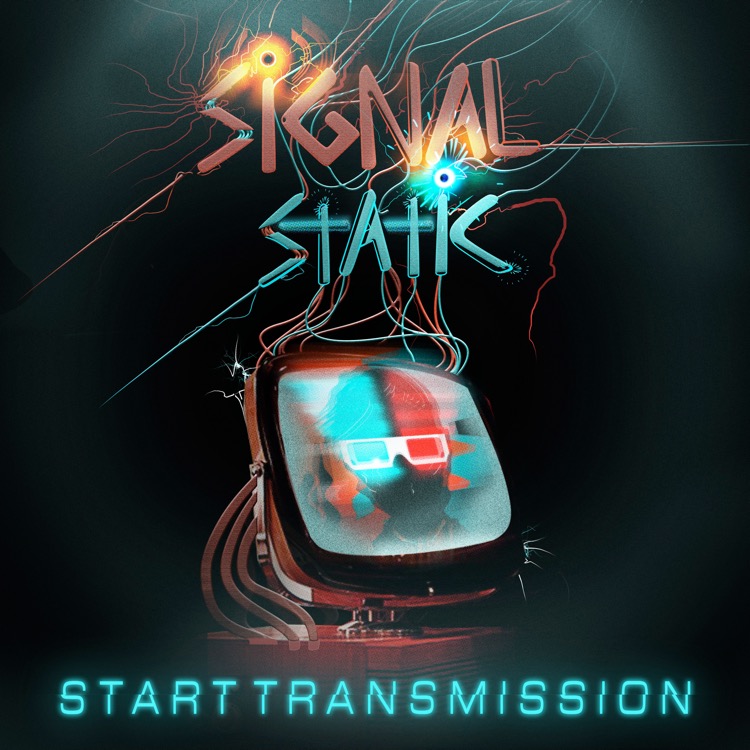 In a post to their Facebook page, the band says, “The songs on this album are a testament to the collective creative output of all four members of Signal Static during this initial chapter in the band’s existence, and we are extremely proud of what we have made.”

The release of the album comes two months after Signal Static announced lead singer Conner Smith would be departing the band to pursue other musical endeavours.