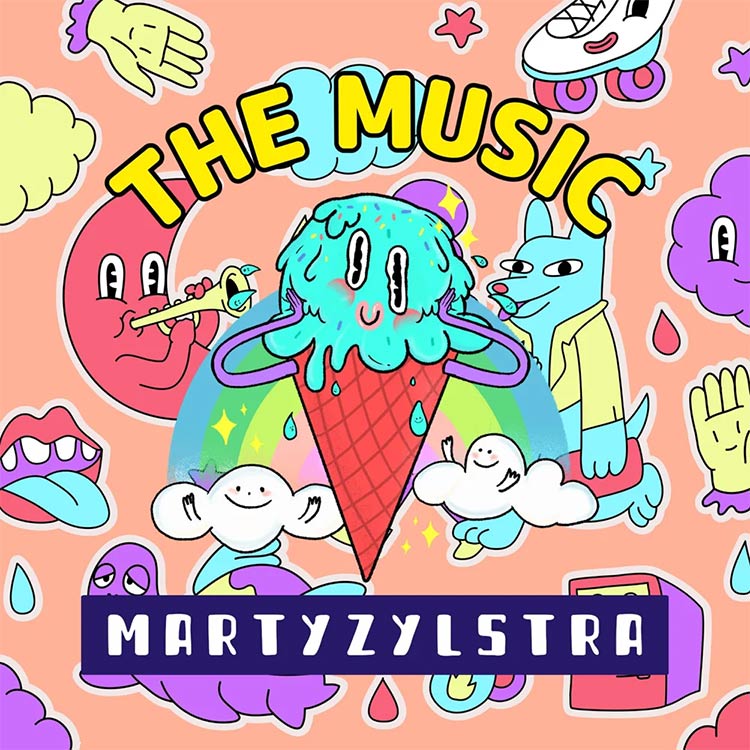 The single is off his new album ‘Boom Chicka’ due out in January and was produced by another former Victoria artist in JP Maurice.

“I feel like this is my best work but also possibly more fun than the last record,” said Zylstra. “Writing an album in the middle of pain or grief or turmoil can capture a certain audience but having come through to the other side I have a new perspective on life and love and what the meaning of life is – it’s love, right? That’s it, love is the meaning.”

‘The Music’ is a song originally written and performed by Zylstra while part of his former Victoria Band Grace Nocturnal in the early 2000s.

To listen to Marty Zylstra’s ‘The Music’ on available platforms, click any of the following: Apple Music | Spotify | YouTube Music

The Cybertronic Spree at Capital Ballroom