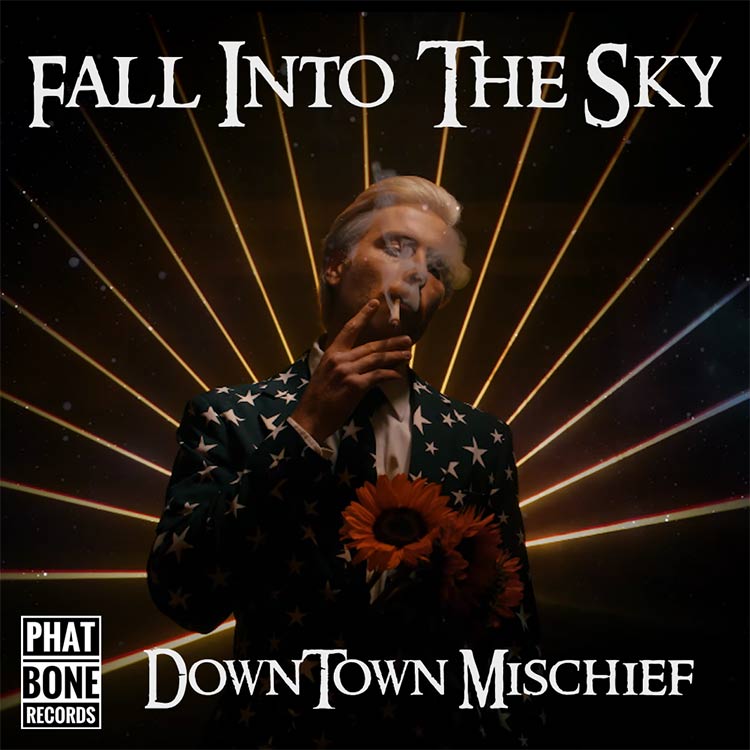 Victoria’s Downtown Mischief has released their new single ‘Fall into The Sky (Byee) available for digital download and streaming.

They have also released a music video for the song produced by Shiraz.

‘Fall Into The Sky (Byee)’ is the second single from their upcoming album ‘Galactic Mantis’ that will be released November 13, 2020.

“‘Fall into the Sky’ was written in the studio,” says Poppa Phat Smile. “Old King Sundry laid down that bouncing beat with those weird magical woodblock sounds and we all freaked. We were just dancing around the studio feeling 10 feet tall.”

To stream Downtown Mischief’s ‘Fall Into The Sky (Byee)’ on available platforms, click any of the following: Apple Music | Spotify

The Cybertronic Spree at Capital Ballroom