Home Music EPs EP: ILL TONE- Up In My Head 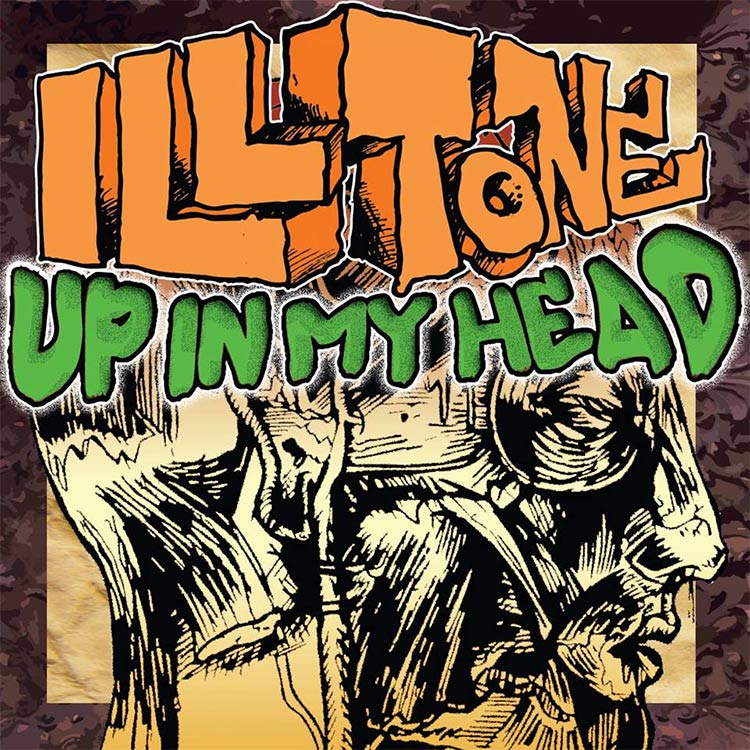 Former Victoria-based rapper ILL TONE has released his new six-song EP ‘Up In My Head’ available for digital download and streaming on Bandcamp.

Currently in Nanaimo and originally from the Comox Valley, ILL TONE self-produced and engineered the EP during his time living in Vancouver. The music features both EDM and hip-hop driven production.

To download/stream ILL TONE’s ‘Up In My Head’ EP on Bandcamp, CLICK HERE.