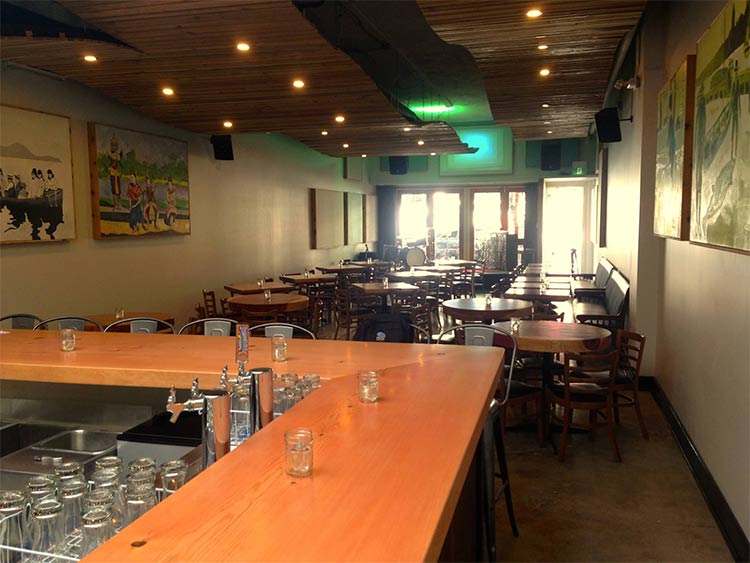 In a post made to social media on Friday March 6, Northern Quarter owner Benji Duke formally announced that the venue has been sold and is now closed.

Northern Quarter officially opened in June of 2015 and over its five-year run hosted concerts, open mics and events. The restaurant came came to be in part by the financial support from former partrons of The Fort Street Cafe that Duke co-owned for 9 years.

What the new ownership has planned for the space is unclear. For now the city has lost another live music venue just weeks after Copper Owl also changed ownership and closed.