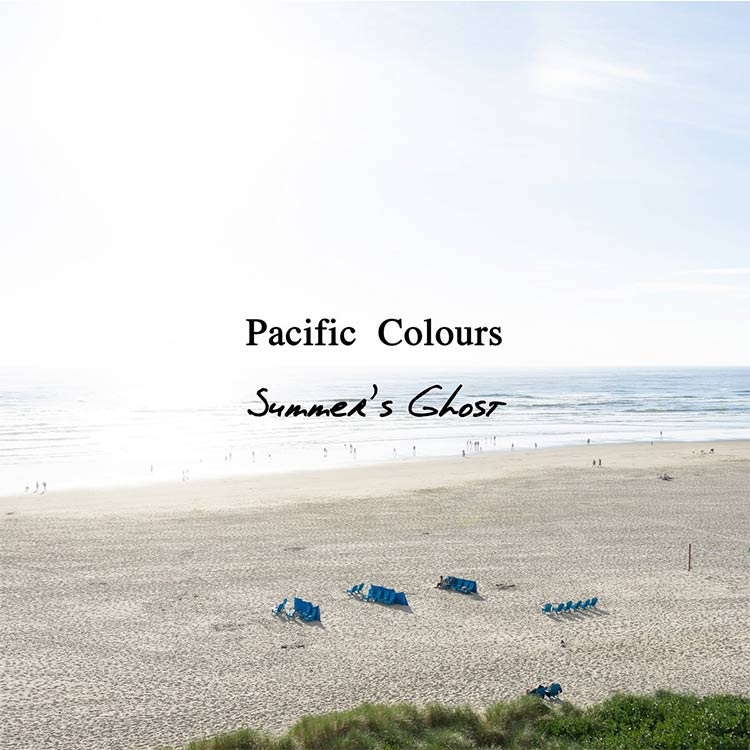 Nanaimo’s Pacific Colours have released their new five-song EP ‘Summer’s Ghost’ available for digital download and streaming. What’s their connection to the Victoria Music Scene? Victoria’s Sjoerd Meyer (The Carlines) produced the album at Victoria’s Infiniti Studios back in 2016. The EP is only being released now because the band had taken a hiatus after recording.