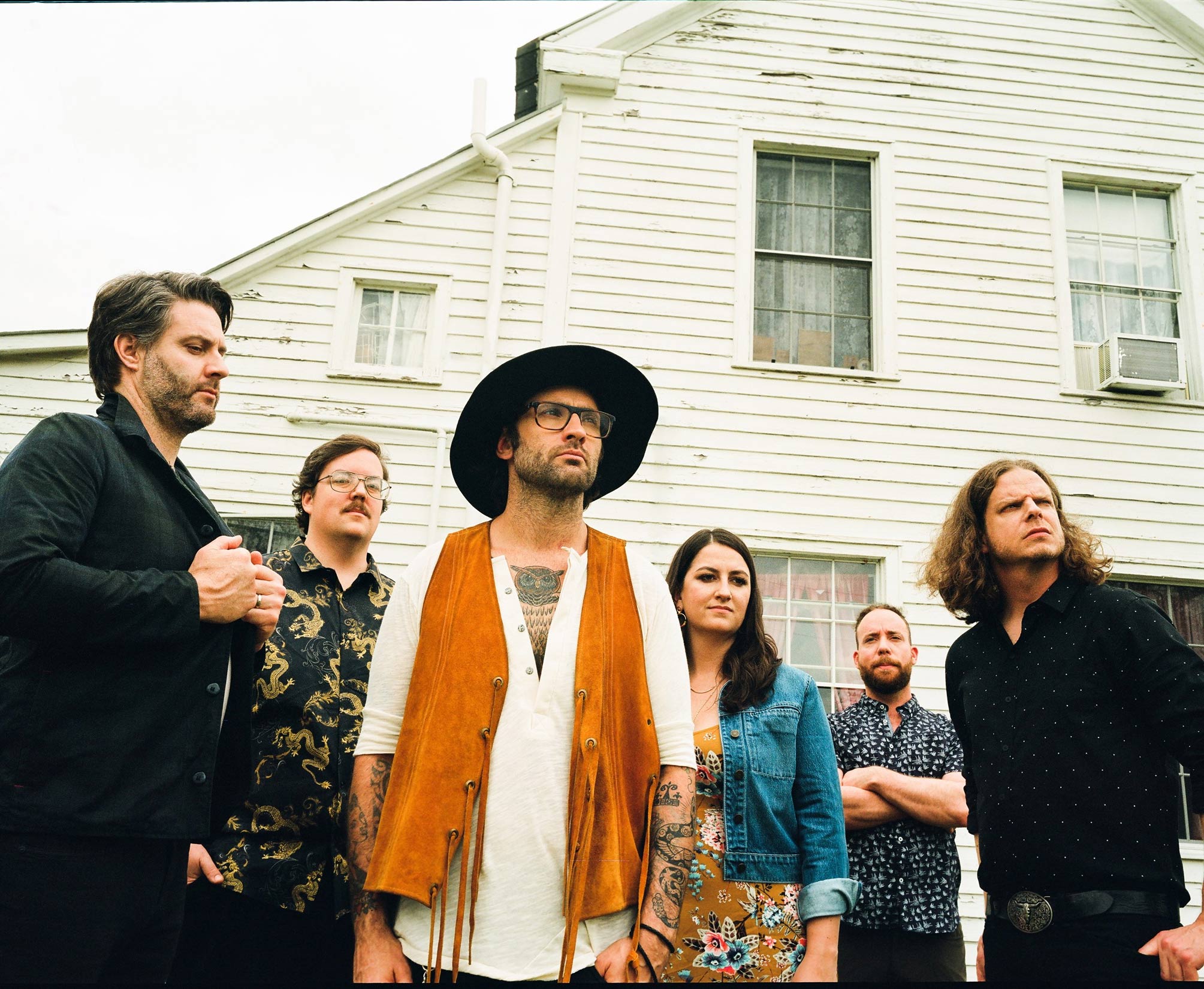 In an statement made on their Facebook page, The Strumbellas announced their Canadian tour has been postponed.

The Strumbellas were scheduled to perform in Victoria at The Royal Theatre Thursday January 9, 2020. The statement says, ” A band member has been hospitalized and is undergoing medical treatment for an illness and we are unable to perform at this time.”

The statement also goes on to say, “We’ve been looking forward to this tour across Canada for a long time. We know people go to a lot of effort to come see us, and we don’t take that for granted. We never want to disappoint fans, especially fans in our home country that have supported us for so many years. As a band, we’re working on getting back to full strength and focused on getting out on the road to be with you guys as soon as we can. Thanks for your love and support, we’re nothing without you.”

MRG Vancouver Island also issued a statement online saying that a makeup date will be announced soon and all tickets already purchased will be honoured on the rescheduled date. Refunds are also available at the Royal McPherson box office.