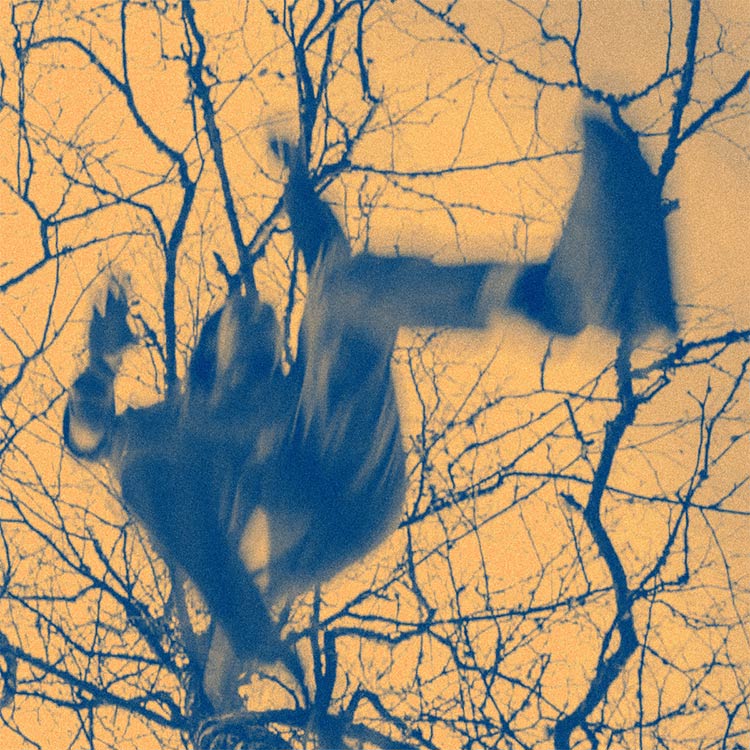 Former Victoria band Dead Soft have released their new single I Believe You available for digital download and streaming. The single is off their upcoming album ‘Big Blue’ that will be released Friday October 18, 2019.

‘I Believe You’ was premiered by Stereogum where the band says that the song “is about trusting that you will get to where you’re going.”

To download/stream Dead Soft’s ‘I Believe You’, CLICK HERE.

The Kim Greenwood Trio at Colwood Church of The Advent