Sunfest 2019 began with a downpour of rain Thursday evening and then dried off for Jason Aldean’s headlining performance Friday. Saturday August 3 saw even warmer temperatures.

We arrived for our one day of Sunfest coverage Saturday afternoon around 2:30. Music at Sunfest started at 3pm each day and starting off Saturday was Port Alberni’s Lauren Spencer-Smith. At just 15 years old, Spencer-Smith has achieved a lot in a very short amount of time. At Sunfest 2015, Keith Urban brought Spencer-Smith to sing with him. Her YouTube channel has amassed nearly 47,000 subscribers and a cell phone video posted on Facebook of her covering Lady Gaga in car has received 27-million views and close to 400,000 shares. That video got the attention of Grammy Award-winning producer Harvey Mason Jr. who invited Spencer-Smith to Los Angeles for a recording session.

Spencer-Smith performed a set of mostly covers accompanied by a guitarist in front of a festival goers sitting in the shade of the Flats Stage outside the main venue. She even had a couple superfans with signs in the audience. At one point she covered a song by Saturday’s headliner, Maren Morris. If Morris was in her tour bus by the main stage, she probably would have heard it. We hope to see her again performing original tunes at some point. Who knows? With the right timing, maybe opening for Keith Urban who was announced as the headliner for 2020 could be in the cards?

The main stage kicked off with the Hillside Outlaws. The Penticton band had a small audience which is unfortunately typical for the opening act on the Sunfest mainstage. Thankfully though, the audience wasn’t awkwardly small for such a large stage. Lead singer Louis Bigras even noted that the Sunfest main stage is probably the largest stage they have ever played. The band utilized the stage to it’s fullest with Bigras high fiving audience members, signing hats and even having a shoe handed to him for some reason.

After Hillside Outlaws finished, a wedding took place between sets. In 2017, the couple got engaged at Sunfest on stage during The Washboard Union and decided to have their wedding at the festival. The bride’s youngest daughter got so overwhelmed during the ceremony that she began to cry, which prompted the groom to pick her up and hold her close.

While the wedding was happening Danielle Ryan performed the first of two sets on the Flats Stage. We’re not sure if people were napping in the afternoon heat or if most had migrated to the main venue and parked themselves there, but the audience members that had been at the stage for the previous two sets had largely disappeared.

In a bit of last minute change, Mitchell Tenpenny swapped timeslots with Andrew Hyatt to perform earlier in the evening. Apparently Tenpenny didn’t realize he had to take a ferry to get to Vancouver Island so the set times changed to accommodate getting back to the mainland. It’s understandable when you consider this was Tenpenny’s first show in Canada. The audience in the pit area quickly grew through the Nashville singer-songwriter’s set.

A new addition to the Sunfest grounds was a zipline towards the back of the hill. We caught a few people taking it for a whirl. One thing we noticed was that the new attraction cut off access to the area where the Flats Stage used to be. On the 2019 festival map it was supposed to be an expanded marketplace, but something must have changed prior to the festival starting.

Andrew Hyatt was the last opener on the main stage and he had a special surprise in the middle of his set. Shortly after Hyatt began a cover of a Dallas Smith song, Smith made a surprise guest appearance wearing a Hawaiian shirt. Unfortunately no one in the audience could hear Smith. His microphone didn’t work. A few attempts to correct the problem caused some feedback. Oddly, Smith and the band just continued on as if nothing was wrong. Hyatt probably could have handed Smith his mic. Despite the technical problem, the country fans in the audience were excited to see the Canadian country star and Default frontman.

Headliner Maren Morris took the stage at 10pm opening with her current hit song ‘Girl’ as she appeared from underneath a staircase at the rear of the stage with her guitar. Reportedly 8000 people were at the festival Saturday night. Morris closed the main part of her set with ‘My Church’ and then concluded her two song encore with top 40 dance smash ‘The Middle’.

A full photo gallery will be posted on our Facebook page this week. 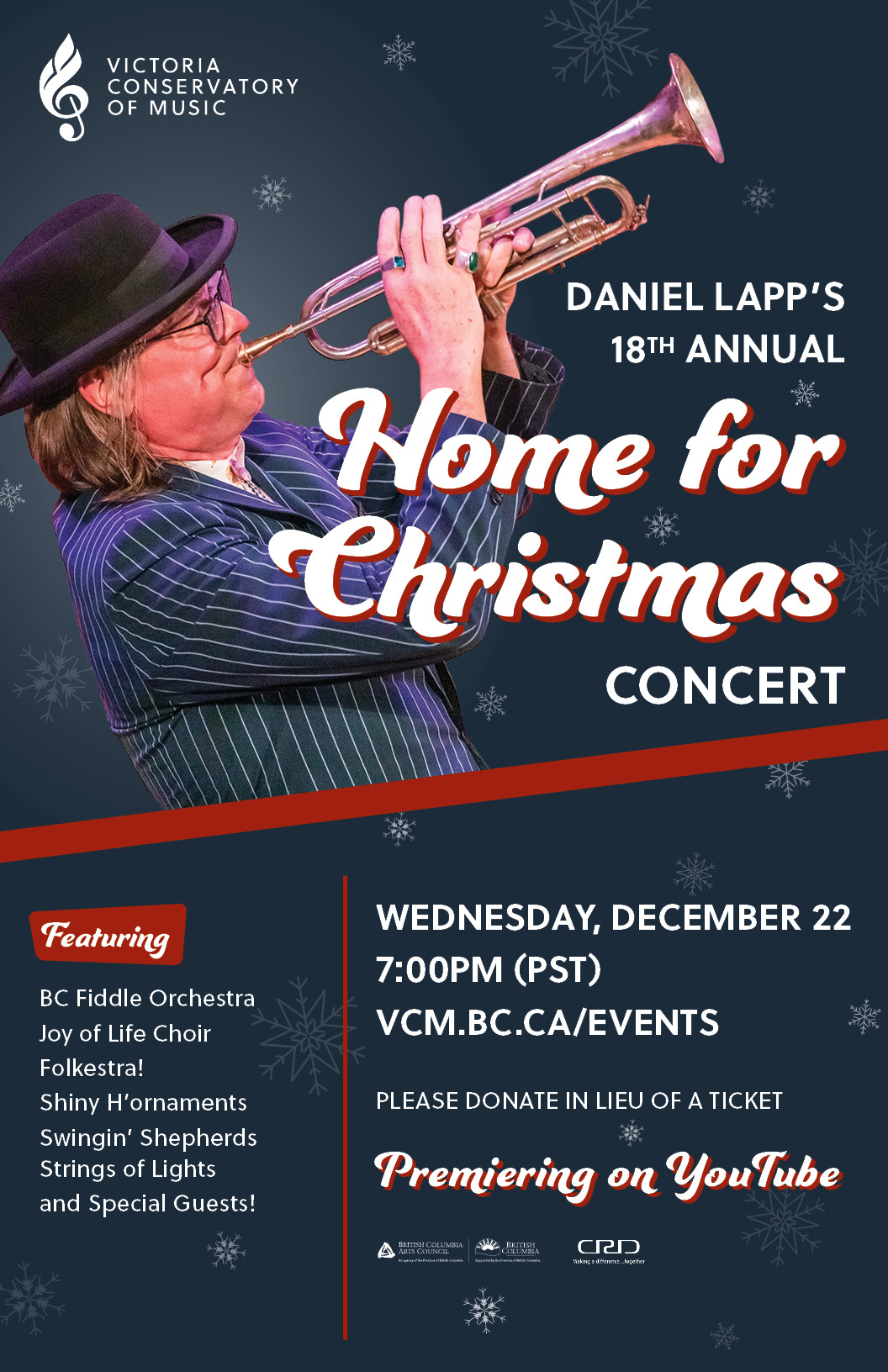 Suggested $25 donation in lieu of purchasing a ticket 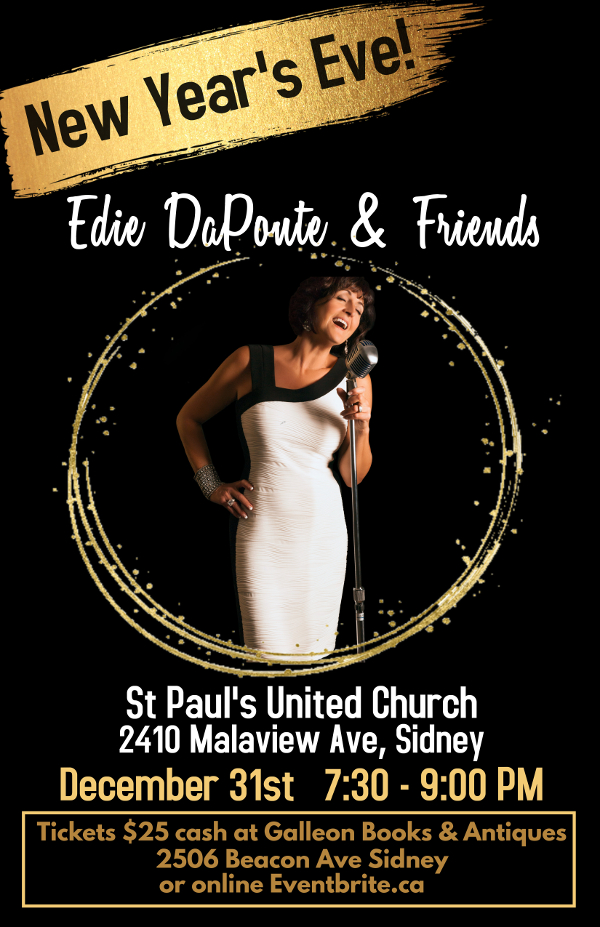 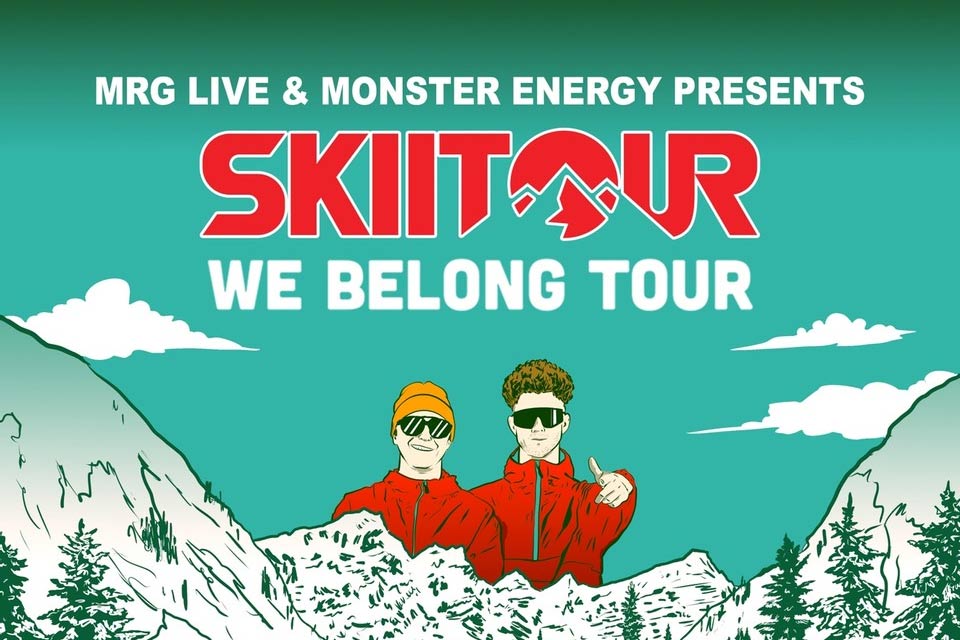 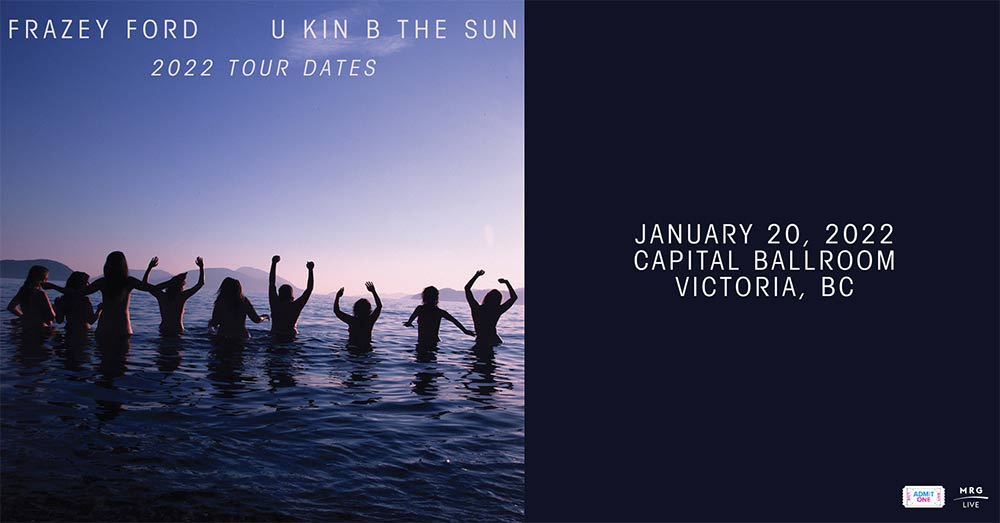 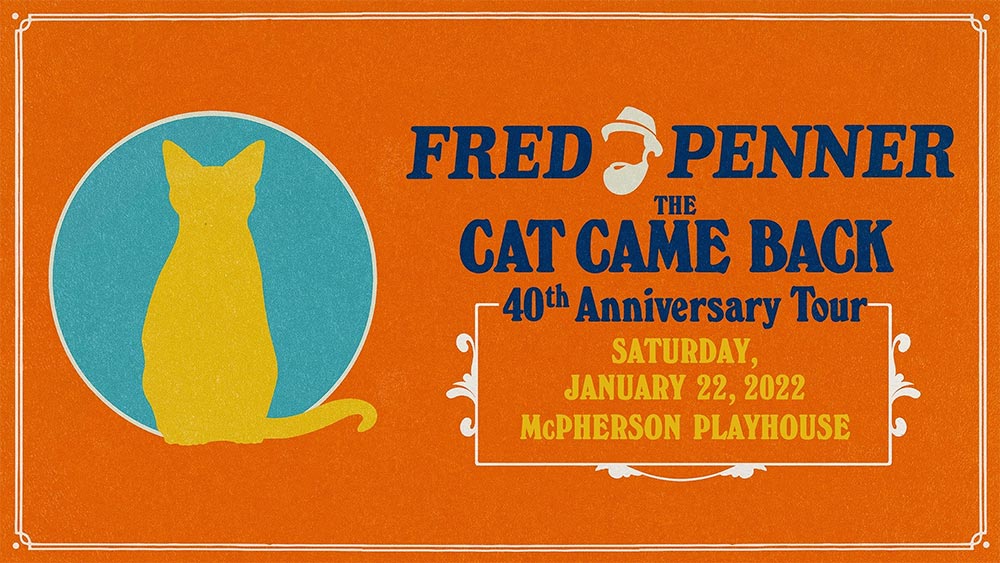 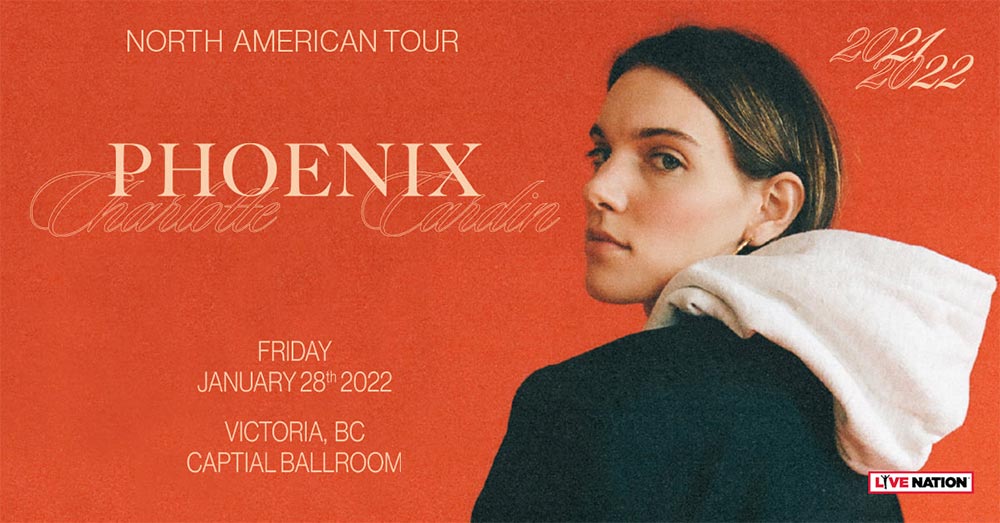 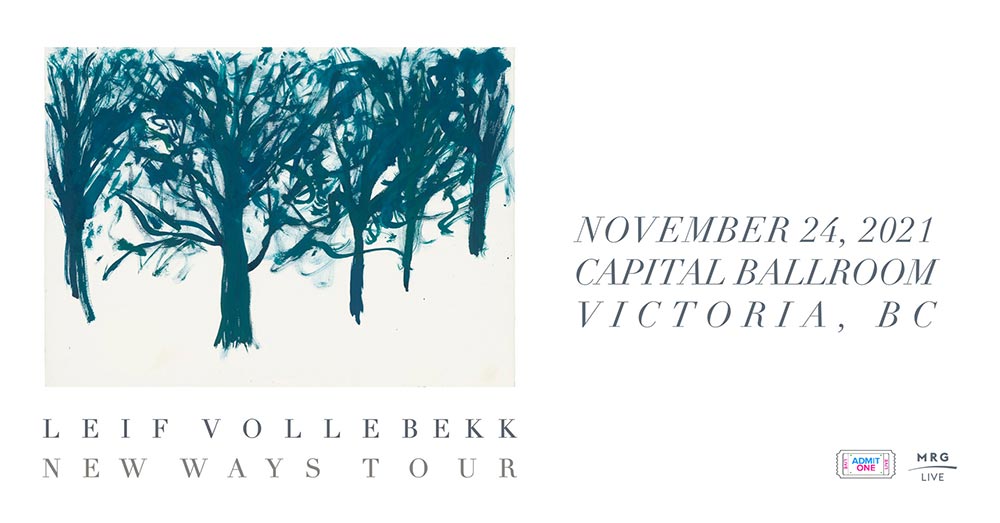 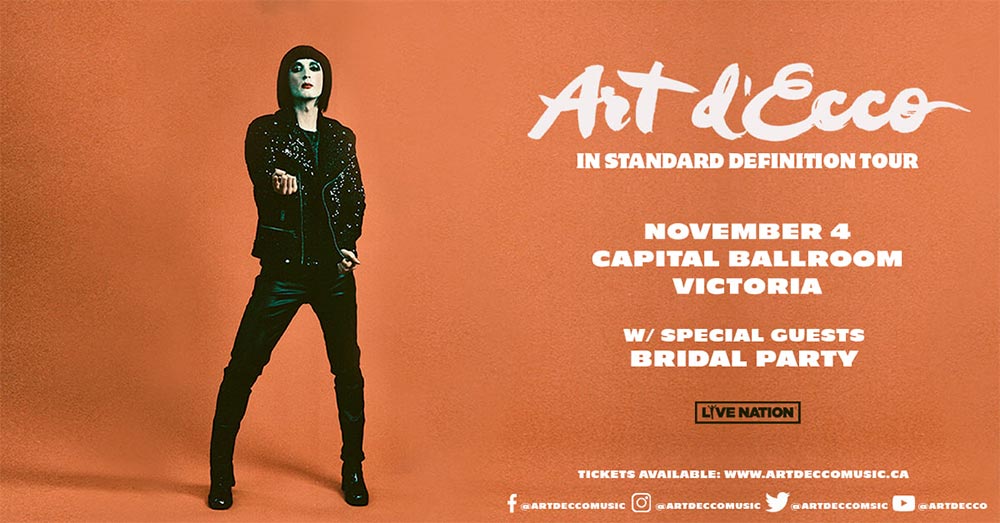 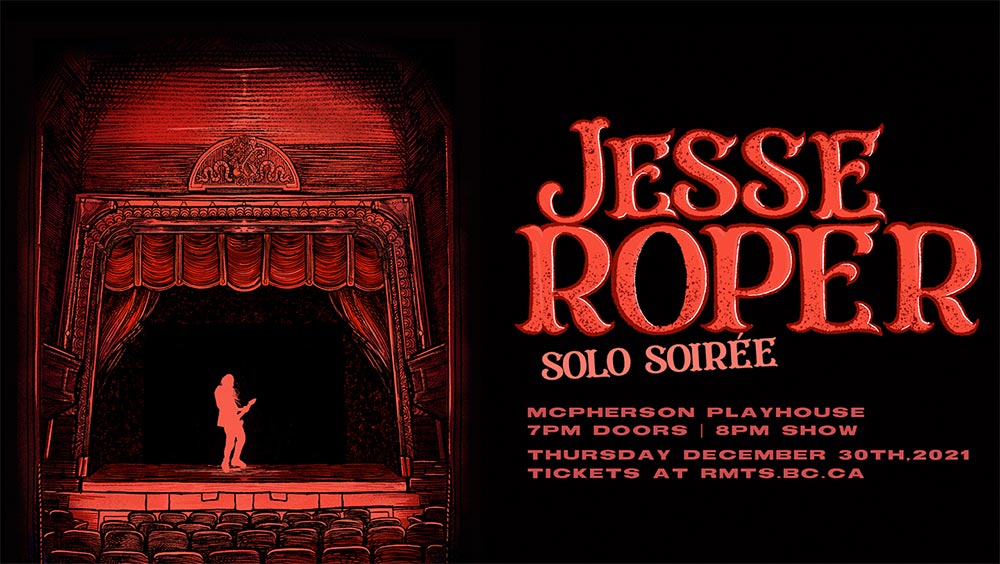 ***NOTE***: This concert has been rescheduled to February 5, 2022 due to heath officials announcing new COVID restrictions on December 21, 2021. Already purchased tickets will be honoured on the […] 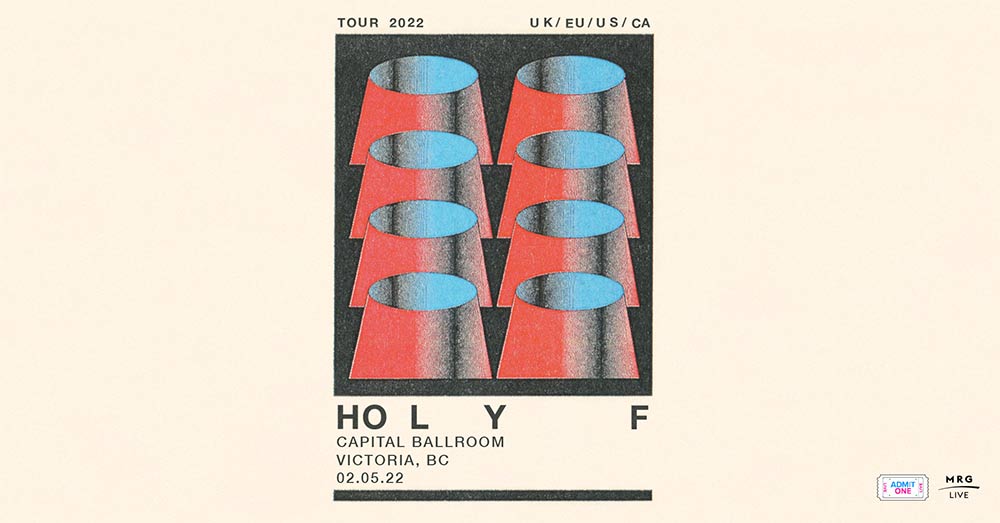 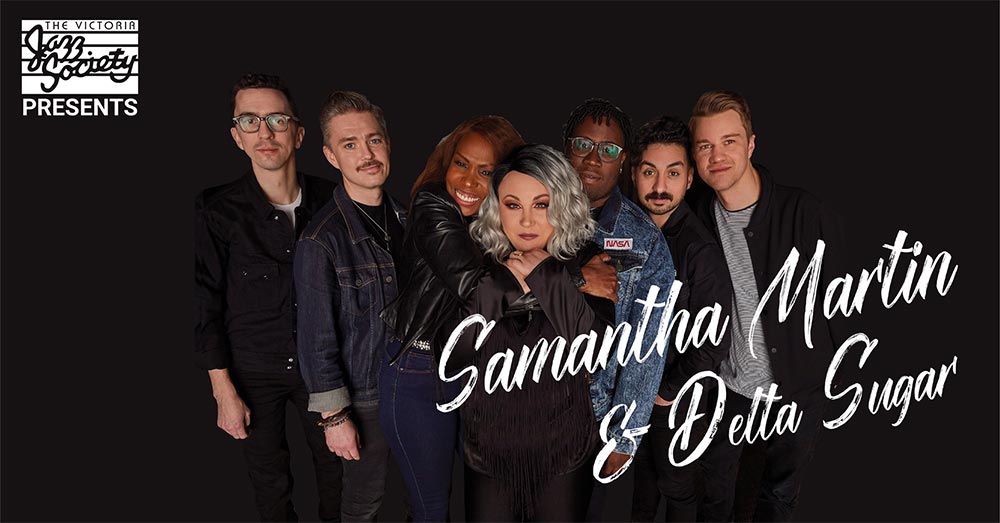