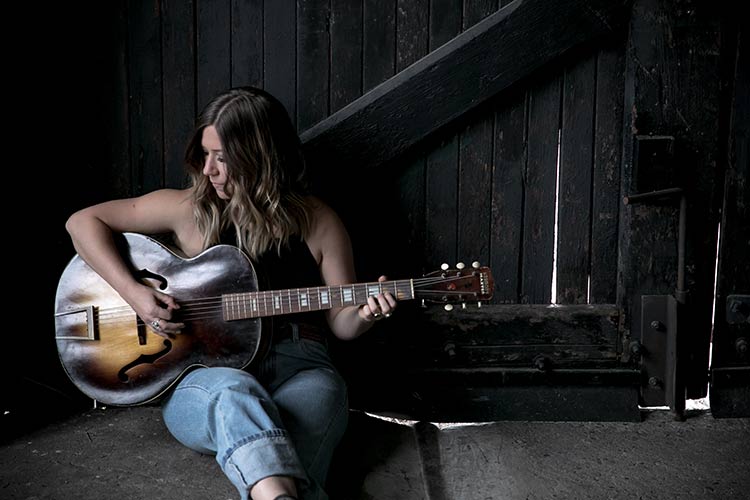 After nearly three years under the Dirty Mountain band name, Hart has returned to using her name to prevent confusion when she performs without a backing band.

“Bookers and promoters are hesitant to bill me as Dirty Mountain without the full band,” said Hart. “‘Elli Hart’ and ‘Dirty Mountain’ is the same thing. Same music, same person, just with or without a rhythm section.”

Under the band name, Hart has performed the main stages of Sunfest, Rock The Shores and Canada 150 and also was a Zone Band of The Month in February 2017. Now she says it’s time to embrace who she is and step forward as Elli Hart.

Hart has been writing new music and working with producer Dave Genn (50-40-, Matthew Good Band, Marianas Trench) and is planning to record in June. She will be launching a crowdfunding campaign next month to help fund the record.

Hart hopes to release new music in the fall.