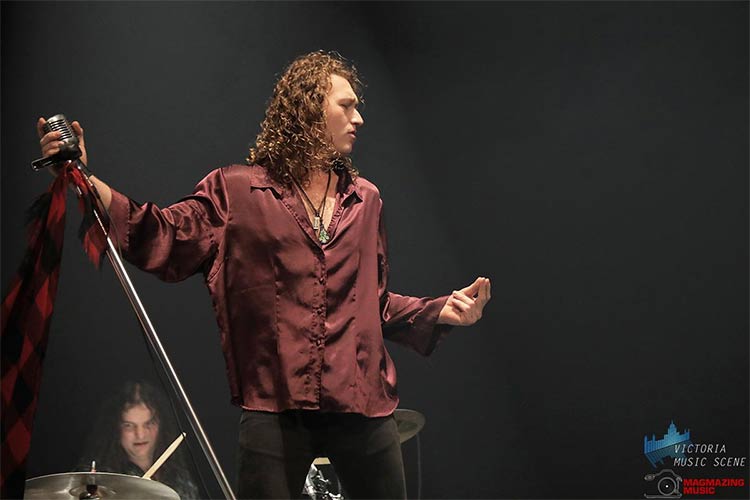 In a statement made on their Facebook Page February 24, 2019, Malahat announced that they have “decided to part ways with our vocalist Tristan Savage.” No reason was given for the split.

Malahat burst on to the Victoria music scene in 2015 with their fusion of 70s psychedelic rock, blues rock and hard rock and engaging stage presence. Within a year, the band would be booked to a number of music festivals including Rock The Shores.

In August 2017, the band was named a Zone Band of The Month. Their third single ‘Fat Tongue’ was released that same month.

In the statement, the remaining members of Malahat, guitarist Ben Smith, bass player Brad Morley and drummer Ross Bowen will make an announcement for their “new musical project” in the next couple months.