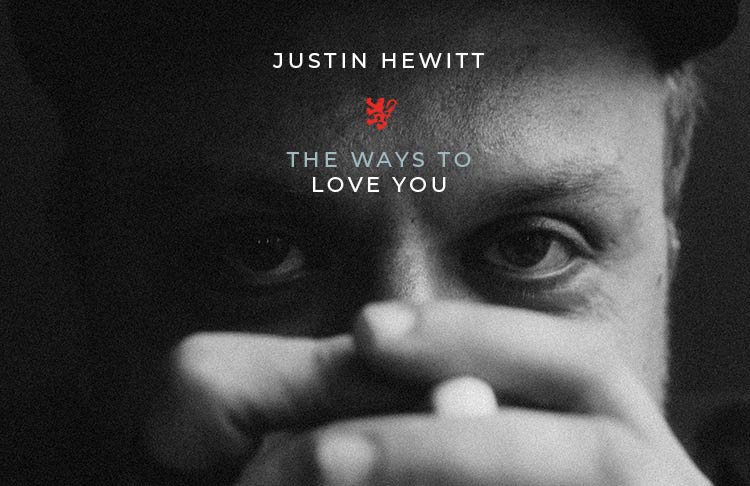 Victoria’s Justin Hewitt has released his new five-song EP ‘The Ways to Love You’ available for digital download and streaming.

It is the first time Hewitt has recorded new music in over a decade. His last record was his debut self-titled full length album in 2007.

“I just needed a break from it,” said Hewitt. “I found I just wasn’t in the right place on a personal level. And it wasn’t until I wrote ‘The Ways to Love You’ that I really wanted to get back in and do something again.”

Both his first album and the new EP were recorded and produced by Joby Baker at Baker Studios in Victoria. “I kind of had in my head I might not be able to record with Joby again. The first time around we had a really good connection and vibe.”

To download/stream Justin Hewitt’s ‘The Ways to Love You’ EP, click any of the following: Google Play | iTunes | Spotify