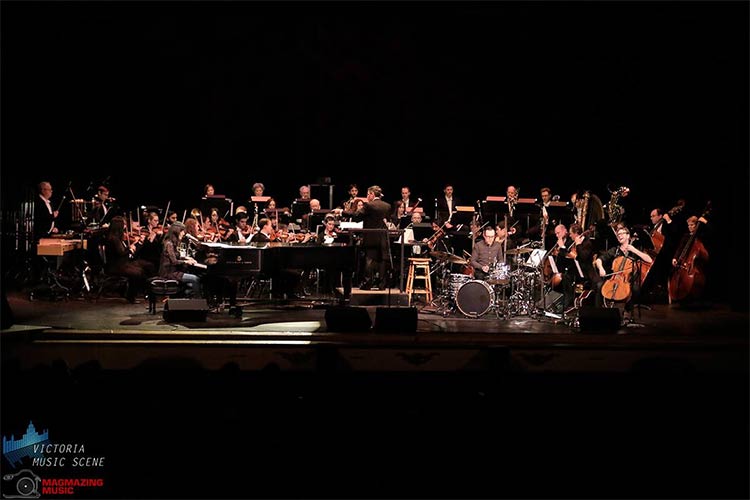 In a media released issued Thursday December 6, 2018, the Victoria Symphony announced that after performing at Victoria’s Royal Theatre for most of its 78 seasons, it has been forced to move 50% of their concerts to UVIC’s Farquhar Auditorium.

“We have been forced to make some difficult decisions in the interest of our long term viability and sustainability,” said Symphony Board Chair Alan Hollingworth.

He goes on to cite a 100% rent increase and reduced access to dates in the theatre as reasons for the change of venue.

In a report by CTV News the Royal & McPherson Theatres Society says the move is in the interests of the region. They say the theatre misses out on a number of concerts and Broadway music shows due to the current bookings.

The Victoria Symphony will begin performances at the Farquhar Auditorium in September 2019.