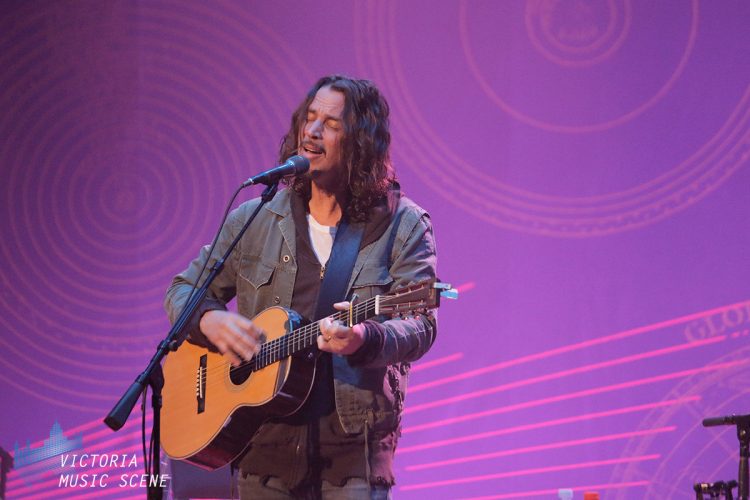 Soundgarden, and Audioslave, front man Chris Cornell died of an apparent suicide Wednesday night in Detroit. In his memory, we are temporarily releasing audio we recorded of his last solo show performed at the Royal Theatre in Victoria on Thursday July 21, 2016.

We did not record the entire show because we were taking photos for the first portion of the set, but most of it is here.

Victoria fans who were there can relive that show with the embedded Soundcloud player below.

We are grateful to have had the opportunity to cover such an amazing singer and performer. Our thoughts are with his family, friends, and fans.