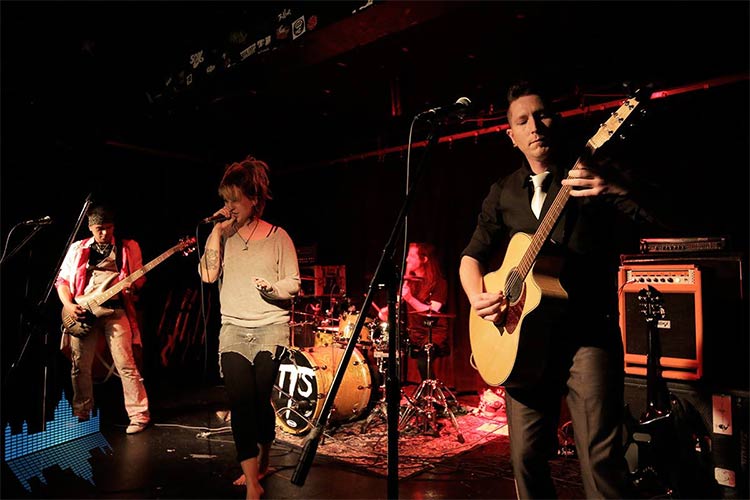 In a statement made on their Facebook page February 15, 2017, Victoria’s This Day Burns have announced that the band is officially breaking up.

This news comes eight months after drummer Skye McLean stepped down from the band to concentrate his efforts with Vaultry. The band had been scheduled to perform at Arbutus Promotion and Booking’s APB Fest at Logan’s Pub Thursday February 9, but pulled out of the lineup on February 6th. In the statement the band says “rest assured we are all still friends, we just lost our path somewhere along the way.”

In the comments of the Facebook post it was announced Jon Sinclair is now in a new band called VOICES and lead singer Jasmine Wietzke is going to focus more on solo work. Chris Heretic has not announced his next project yet.

This Day Burns will still release their second, and now final, album ‘Seeds’ on Wednesday March 1 for free download.