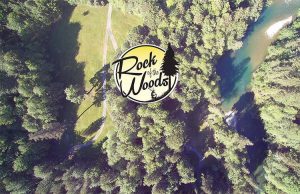 In statement made Monday February 6 on their Facebook Page, the Rock of The Woods Music Festival has announced a “hiatus to reflect on its founding goals and evaluate support for music and cultural festivals in the Cowichan Valley.”

Festival Director Dave Bain goes on to say “After six years of giving our all to the festival we feel it is time to take a break and look at how Rock of the Woods can move ahead.”

The full statement can be found below.