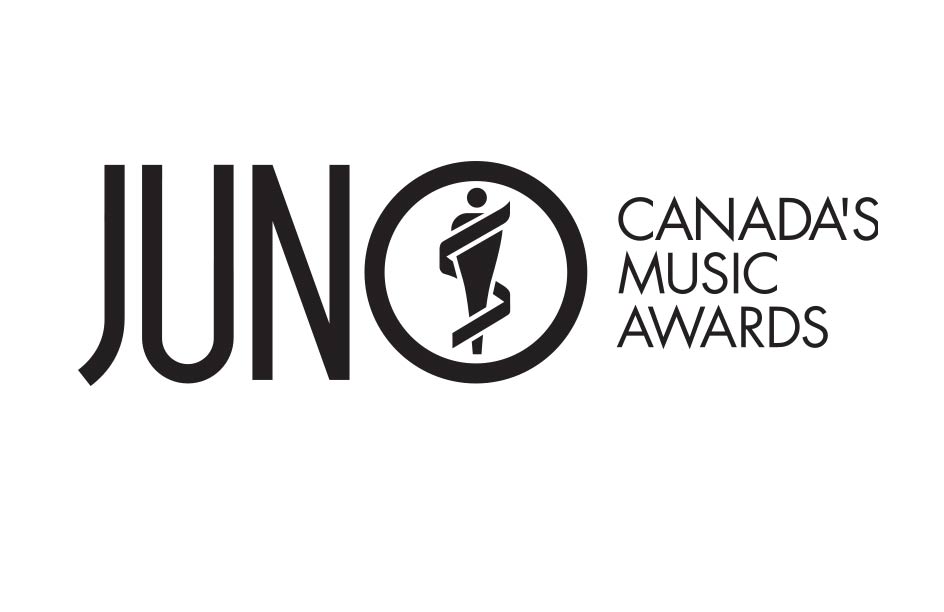 The Capital Region Music Awards Society has confirmed that Victoria will make a bid to host the 2018 Juno Awards.

In 2012 the capital region applied for the 2014 Junos, but lost out to Winnipeg. Some believed the reason the awards show didn’t come to Victoria was that Save-On-Foods Memorial Centre is too small, but St. John’s Newfoundland used an arena smaller than Victoria’s to host the Junos twice.

With the recent success of hosting BreakOut West and the Western Canadian Music Awards concurrent with this year’s Rifflandia, the society hopes that will serve as proof Victoria can pull off an event as large as The Junos.