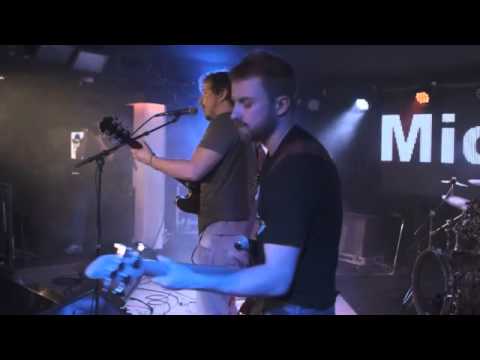 Wideglide Entertainment have released highlight videos recapping the first two rounds of their Road To SunFest contest held at Distrikt where bands compete for a spot in the 2015 SunFest lineup. Finalists The Dylan Stone Band and The Midnight Sons will compete one last time at the When The Lights Go Down show with headliner Chad Brownlee in Nanoose Bay Saturday April 4, 2015. Brownlee also performs at Distrikt Friday April 3rd.

Full details on SunFest and When The Lights Go Down shows at sunfestconcerts.com